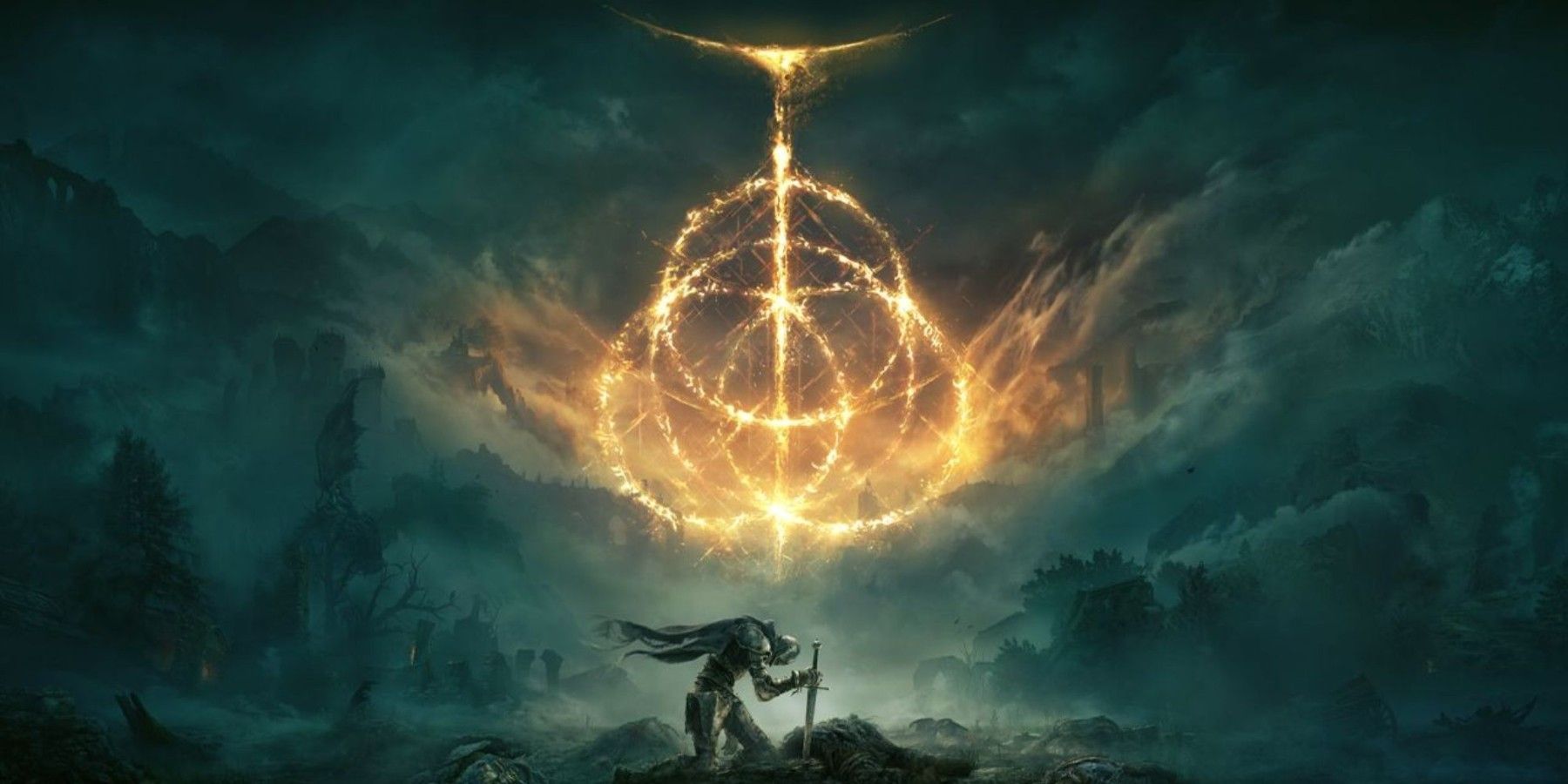 A gamer has posted their gameplay footage showing their strategy for dealing with pesky invaders in Elden Ring. Elden Ring is the latest video game released by FromSoftware, which has been previously known for its brutally challenging Souls series. FromSoftware has created its most popular game to date with Elden Ring selling over 16 million copies as of June.