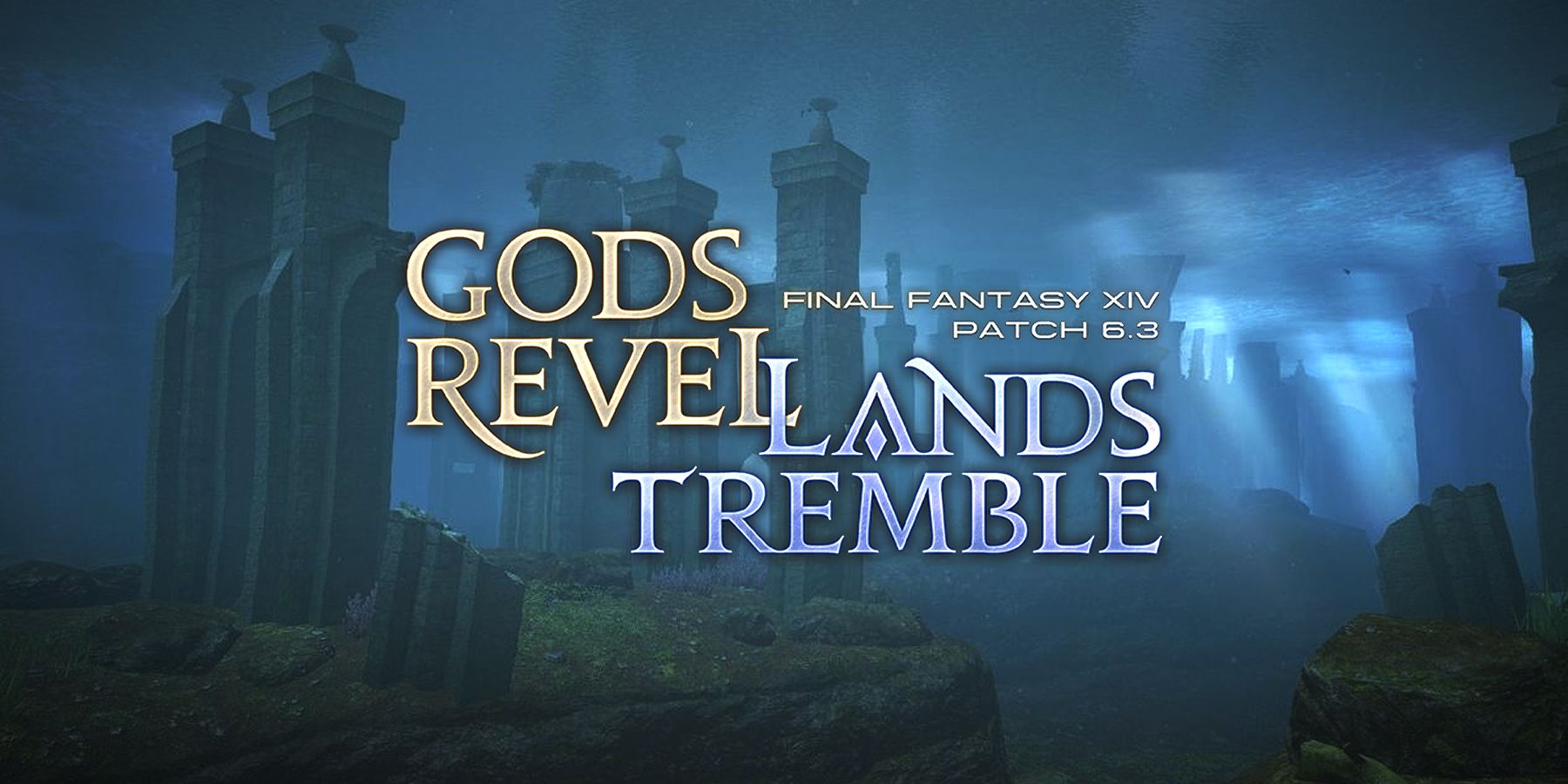 Final Fantasy 14 is approaching the release of Endwalker's next major content patch, and ahead of the Letter from the Producer livestream, Naoki Yoshida has taken some time to discuss the content that's coming in January. It's no secret that Endwalker has been a roaring success for Square Enix, as Final Fantasy 14 doubled its player population with the expansion's release, and subscription numbers continue to grow. New Data Centers with several new Worlds were implemented over the course of 2022, and the housing expansion slated for Patch 6.3 in January seeks to further address the population boom.