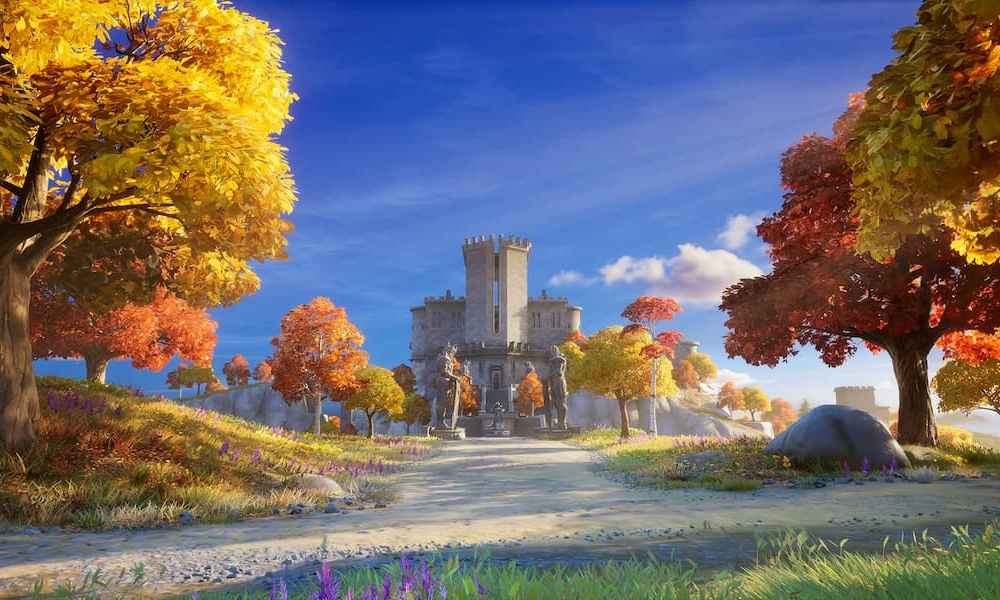 Fortnite Chapter 4 Season 1 is being rolled out as I write this post. The servers are down for maintenance and in the meantime, we’re getting a ton of information on what the new map looks like, a whole swathe of new weapons, and even confirmation that The Witcher’s Geralt of Rivia will be arriving on the Battle Royale island soon. But, amongst all of the new content dropping today, a popular Fortnite leaker has suggested a rather toasty weapon may be arriving in the coming months.

Fortnite leaker HYPEX shared with their followers that a flamethrower weapon may be coming to the Battle Royale title in the near future. HYPEX didn’t share any further details on when it can be expected to drop, but chances are that it’ll show up during the Fortnite Chapter 4 Season 1, set to run from today until Feb. 11, 2022.

What they did share, however, was that the Flamethrower is being actively worked on by Epic and that the weapon will be able to spit fire — in the typical Flamethrower manner — but it’ll also be able to throw Fireballs at enemies and structures.

Fortnite are working on a Flamethrower weapon. It can spit fire (obviously), and also throw Fireballs

If you ask us, adding a Flamethrower into Fortnite not only sounds like a roasty, toasty good time, but it also has the chance to make fire a more formidable element to encounter on the Battle Royale island. In past seasons, fire-based weapons such as Firefly Jars were useful for destroying some structures, but fire was fairly easy to escape from, and it didn’t do a huge amount of damage to players, either.

Epic Games has yet to announce or confirm that a Flamethrower weapon is in the works for Fortnite, however, so for now we’ll have to take this with a pinch of salt.

Fortnite Chapter 4 Season 1 is currently undergoing server maintenance and is due to go live again later today, Dec. 4, 2022. Alongside the usual refresh of weapons, skins and map locations, the new update also adds in the ability to mantle over low cover, capture POIs to reveal chest locations at the POI, and drops Dirt Bikes onto the island for plenty of stylish traveling around the island.

What do you make of the possibility of a flamethrower coming to Fortnite? Let us know down in the comments below.