FTX founder Sam Bankman-Fried agrees to extradition to the US 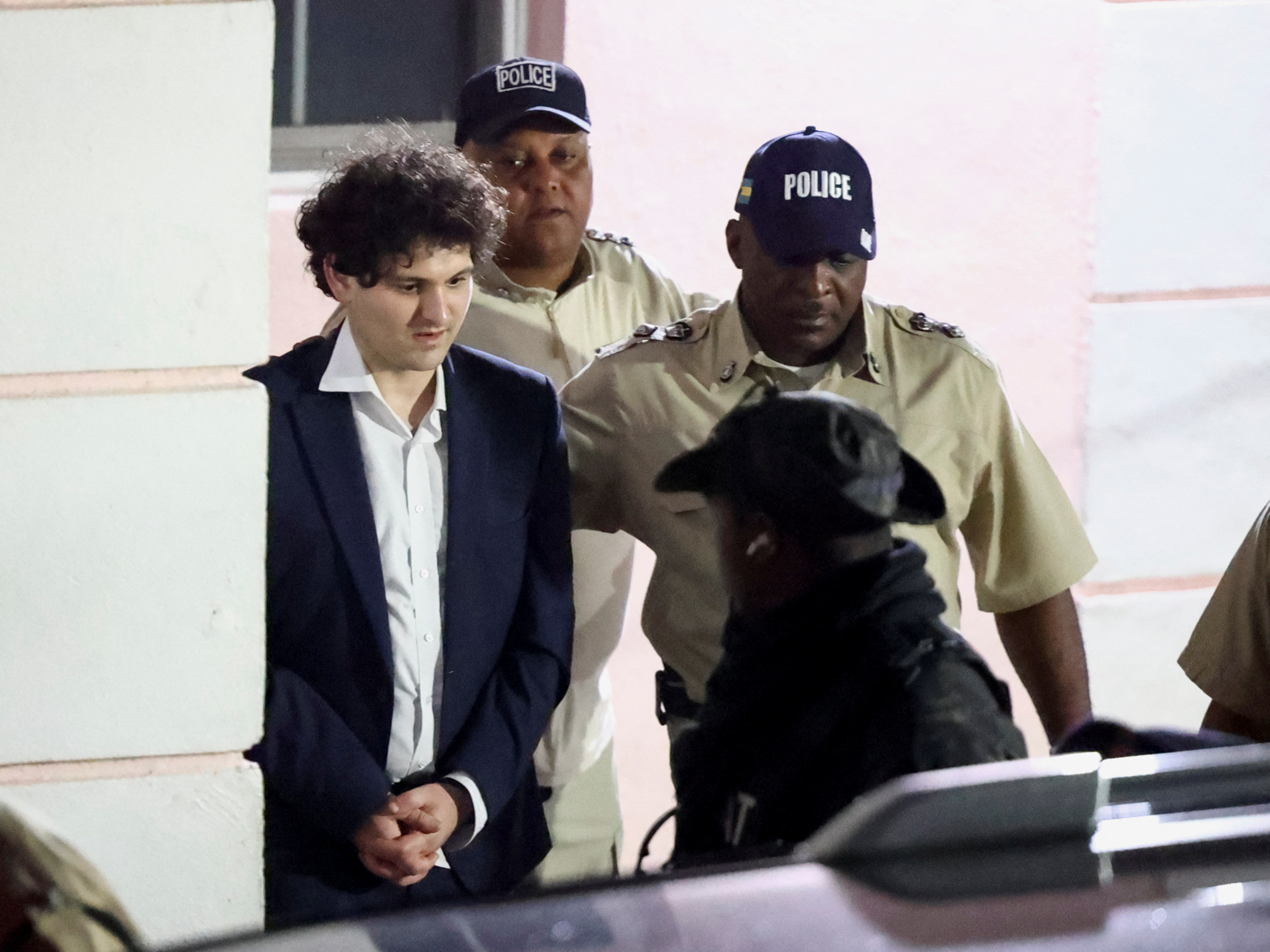 When the Bahamas Attorney General's office announced that it had arrested former FTX CEO Sam Bankman-Fried, it noted that the former FTX CEO was likely to be extradited at the request of the United States. Just over a week later, that prediction has come true: Bankman-Fried signed extradition papers on Tuesday afternoon.

According to an unsealed indictment, Bankman-Fried is facing 8 counts of conspiracy to commit wire fraud, commodities fraud, securities fraud, and more. Specifically, the SEC accuses the cryptocurrency founder of "orchestrating a massive, years-long fraud" for "his own personal benefit and to help grow his crypto empire." The Department of Justice has accused him of attempting commodities and securities fraud, conspiring to defraud investors and breaking federal election laws for donating more to political groups than is legally allowed.

Bankman-Fried originally planned to fight extradition, but indicated on Monday that he would reverse course. Now, he will be returning to the US to face those charges, a decision that might be easier on him in the short term. When the former CEO was first arrested in the Bahamas, he was denied bail and deemed a flight risk. In the United States, it's possible he could be released on bail.

Bankman-Fried has previously said that he "didn't ever try to commit fraud," and doesn't believe he's criminally liable for the fall of FTX. The New York Times reports that a defense lawyer representing Bankman-Fried in the Bahamas says that he's returning to the US because he "wishes to put the customers right, and that is what has driven his decision."