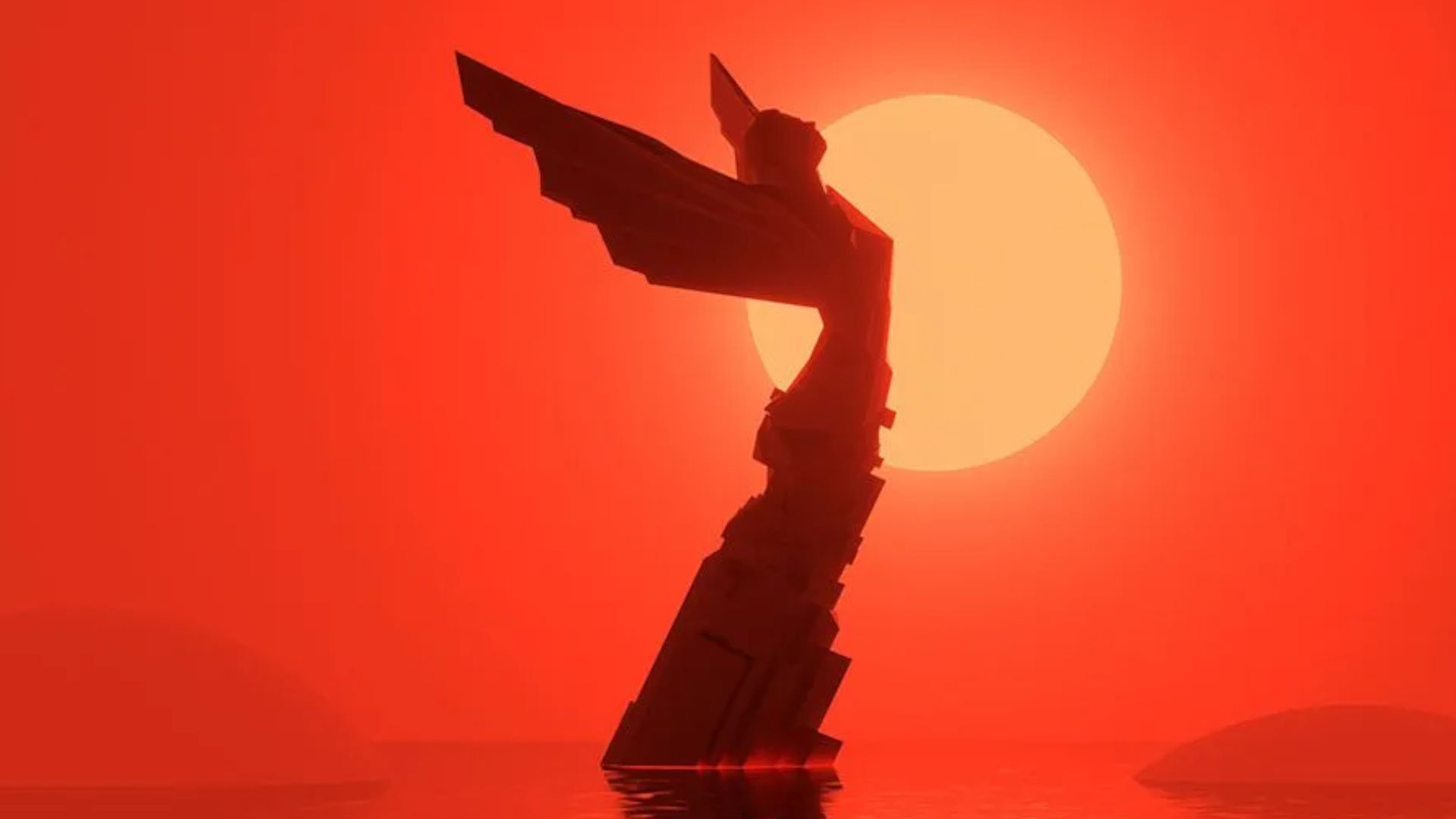 As another year of massive titles comes to an end, all eyes turn to Geoff Keighley and The Game Awards. Having emerged in recent years as one of the biggest nights in the industry, TGA is the modern equivalent of the Oscars for gaming, dishing out plaudits to the year’s biggest titles while teasing what the future holds. In our Game Awards 2022 round-up, we’ve covered everything you might have missed for Switch or mobile.

With plenty of hype before the show surrounding titles like late entries Marvel Snap and Bayonetta 3, it was a good night for both Switch and mobile, with big winners as well as exciting titles announced for the future (and, in some cases, the present).

So, without any further ado, it’s time to catch up on all the big news out of The Game Awards 2022. Of course, this list is full of spoilers, so if you’re hoping to block out the news for a little while still so you can enjoy the show in full online, get out now!