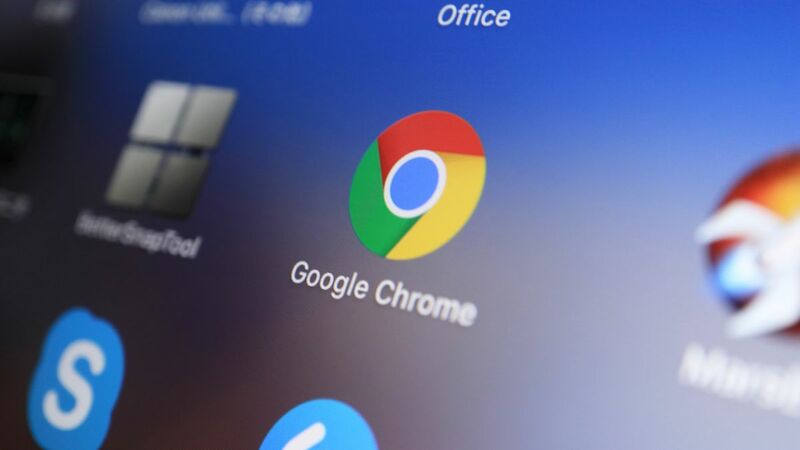 Google has announced a big change in the release schedule of its Chrome web browser. With Chrome 110, the company is introducing a new "Early Stable" version that will be out a week before the final "Stable" release. However, the Early version will not be for everyone and Google says it will be rolled out to a small percentage of users. The software giant, though, does not clearly mention how small this percentage exactly is. Google explains that this change is meant to address major bugs or issues that are discovered in the Early Stable release such that the bug does not impact a wider user base. This makes a lot of sense as Chrome has the biggest market share. On its Chrome Developers website, it writes: