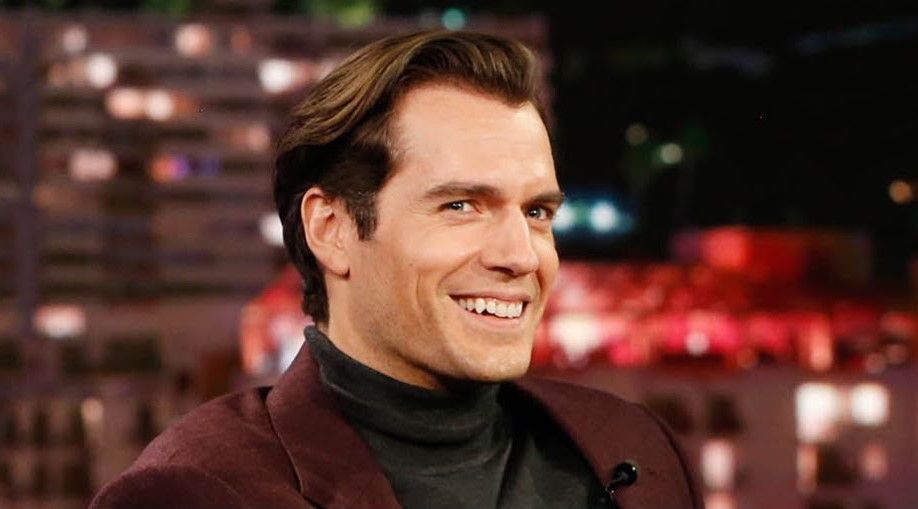 It's been an eventful time for PC gaming's unofficial ambassador. In October, Henry Cavill announced he was returning to the role of Superman, and in November we found out he was departing from his role as Geralt in The Witcher. Then it turned out he wasn't going to be playing Superman after all, with the next movie being a reboot focused on a younger version of the character.

All of which rather left Cavill at a loose end. Will he have time to finish painting his army of Adeptus Custodes? Well, maybe not. According to The Hollywood Reporter, Cavill may have found another dream role in a series based on Warhammer 40,000.

This should make Rahul Kohli happy. The actor and gamer, who has had roles in iZombie and Supergirl, tweeted shortly before the news broke, "Hey Henry, fuck it, let’s make a Warhammer movie/limited series."

Cavill "is attached to star and executive produce", The Hollywood Reporter said, and also noted that the series was being "set up" by Amazon. "Amazon is in final talks for the rights to the game, produced by Games Workshop, after months of negotiations and fending off rival companies that also sought the rights."

Of course, whatever deal is being discussed may fall through, and plenty of announcements about TV shows with big names attached never come to pass. Back in 2019 an adaptation of the Warhammer 40,000 novels starring Inquisitor Eisenhorn was announced, with Frank Spotnitz's Big Light Productions behind the wheel. It's been a couple of years since we heard anything about that, but assuming it is still in the works that sure would be a fitting role to cast Cavill in.