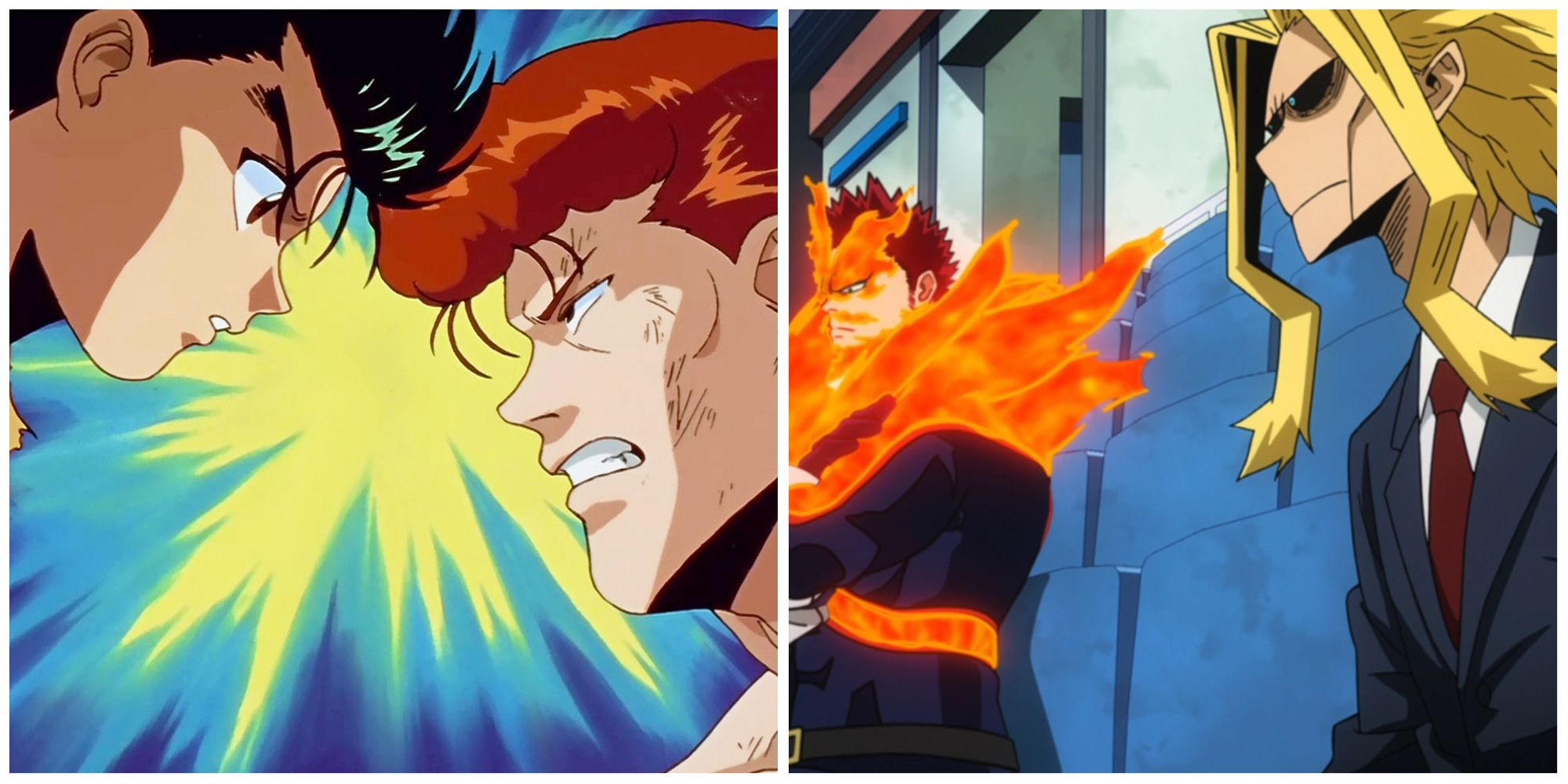 Characters in anime end up developing great relationships that viewers get invested in over the course of their runtime. Friendships that compel both characters to get stronger are pretty common, with a master-student bond also being played to great effect over the course of several anime. However, one particular trope that has been played around to great effect is the idea of two major characters forming a rivalry that causes them to compete all the time relentlessly.