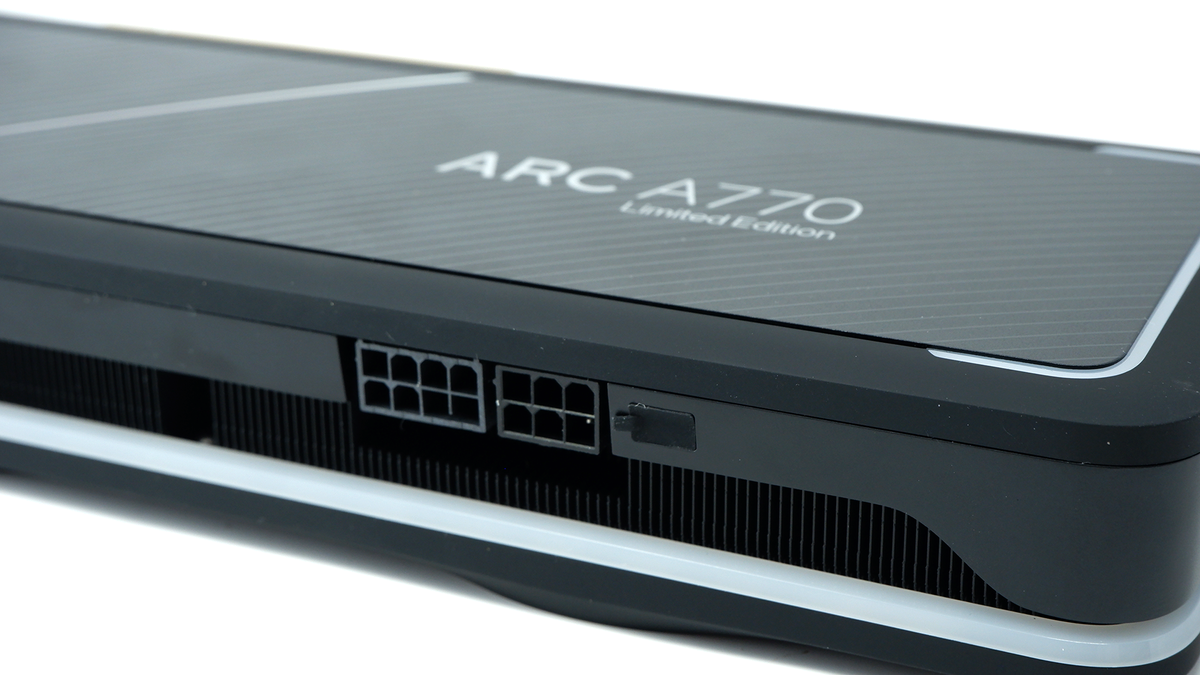 Intel's Arc graphics cards may have taken a bit of a critical beating, but Intel is planning "more variations" of Arc for 2023. So says Intel's graphics guru Raja Koduri in an interview on tech website Gadget 360 (via Tom's Hardware). Koduri also says Intel's focus with Arc is nailing the core PC gaming audience with 200W to 225W single-power-connector GPUs, rather than chasing the competition with 600W monsters.

That Intel is still committed to Arc is the single most important aspect to emerge from the interview. Rumours abound of partial or wholesale cancellations of Arc graphics chips. So, it's great to see Koduri reply unambiguously when asked if Intel will be sticking with its roadmap for Arc, including the next-gen Battlemage and Celestial GPUs. "Yes, absolutely," Koduri says.

Koduri doesn't give away any details, but says that Intel plans to release "a lot more" Arc GPU variations in 2023, now that the hard work creating the original Alchemist hardware architecture in cards like the Intel Arc A770 and A750 is done. "We want to iterate fast so that we can catch up to the competition in every segment," Koduri says.

"Performance per Watt, or delivering higher performance at lower power, is my top priority. There will always be someone with some skill who can say 'I'm going to give you more juice', but my focus is lower power. The other issue I find with just increasing power and bragging about benchmarks is that while it's good from a marketing standpoint, [there is a limited] number of PC users who can just buy such a card and plug it in. It dramatically reduces your overall market, right?"

For Koduri, that means delivering GPUs that can function with a single power connector. "My priority at this point is getting that core audience, with one power connector. And that can get you up to 200-225W. If you nail that, and something a little above and a little below, all that falls into the sweet spot," he says.

Koduri also emphasized that Intel is committed to fixing the driver issues that have hurt Arc's performance in older DX9 and DX11 games that depend on high levels of draw calls.

"The two APIs that are the most challenging for draw calls are DirectX 9 and DirectX 11. The DX9 driver update should be happening relatively soon and DX11 shortly thereafter. They are imminent. There'll be some nice announcements. It will make a huge [difference], we're not talking five or ten percent. In some cases, it'll be much, much larger," Koduri reckons.

And so it has proven, with the most recent driver release boosting performance by up to 80% in some DX9 titles. With latest graphics card releases from Nvidia and AMD maintaining sky high and frankly inaccessible pricing, having Intel on the scene and aiming at the mainstream heart of the market could be critical.

Intel's Arc A750 and A770 currently go for between $290 and $350, a small fraction of the $1,000-plus the latest high-end cards demand. If Intel can polish the Arc driver sufficiently to deliver truly consistent performance, those first generation boards alone would be pretty compelling, let alone any future GPUs.