James Cameron Says Avatar 2's Motion Capture Is Much Better Than Marvel's: 'It's Not Even Close' 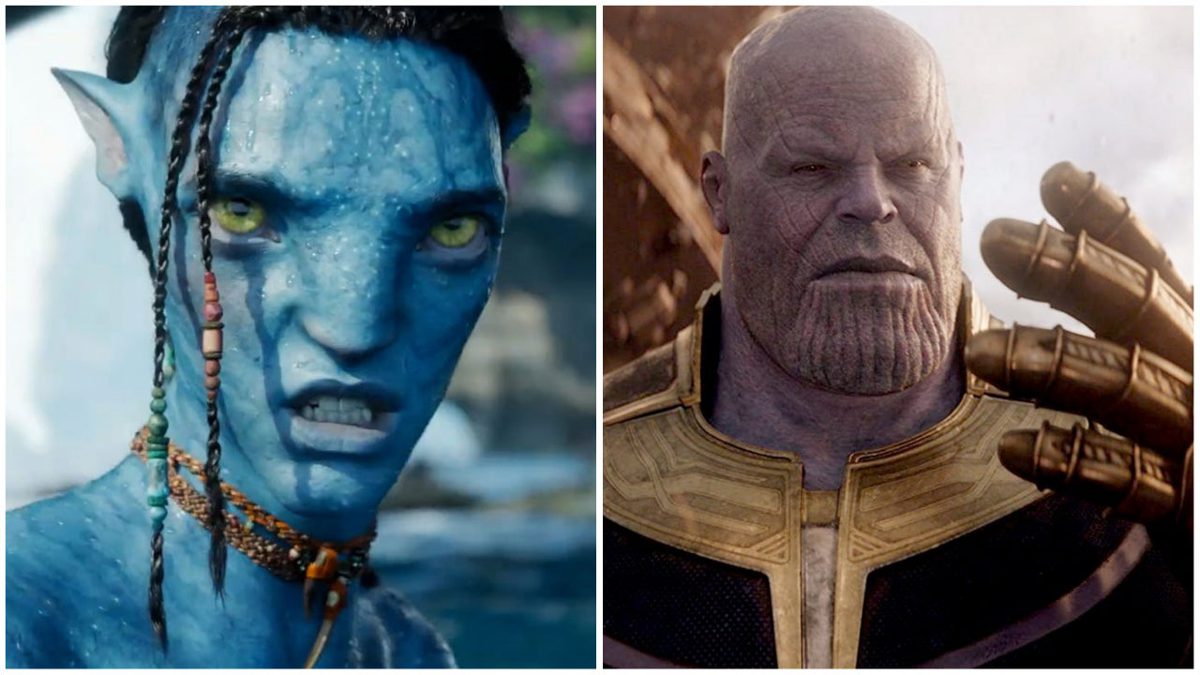 According to Cameron, WETA is the way (of water).

Avatar: The Way of Water director James Cameron has said the sequel's motion capture tech is much better than what is happening in the Marvel Cinematic Universe and that "it's not even close."

As reported by Variety, Cameron was speaking to ComicBook.com in a video …