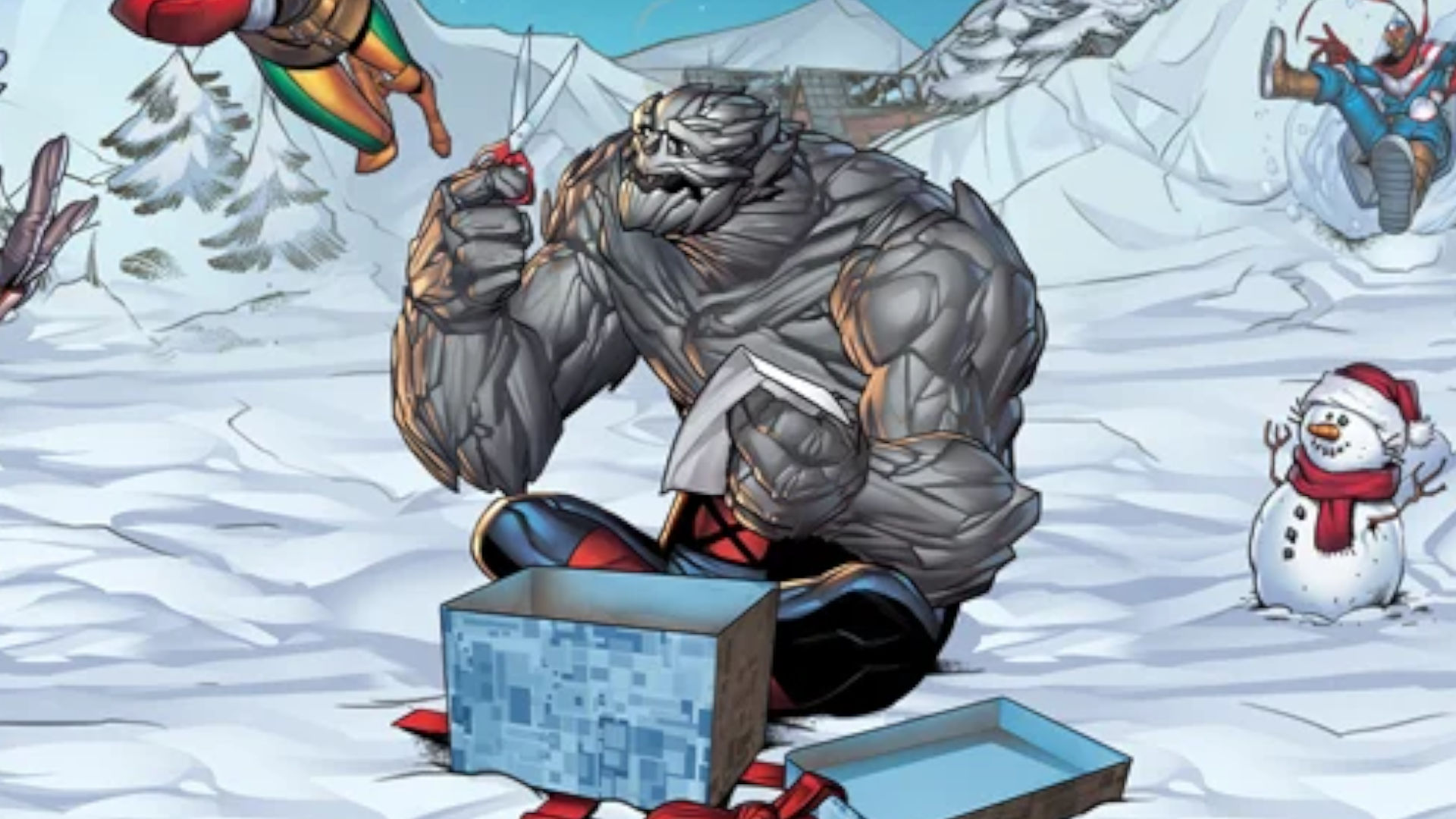 This holiday season, Ben Brode’s got a big old sack of goodies, and he’s ready to dish out some Marvel Snap new cards as part of the ongoing Winterverse event. Of course, there’s also precious resources up for grabs as part of Second Dinner’s seasonal treat, with credits, gold, and even a special signed version of Nick Fury up for grabs. All you need to do is get playing.

Ok, so I know what you’re here for. The two new cards arriving in Marvel Snap this week are - drum roll please - Sentry and Darkhawk. Each is quite niche in its effect, with the four-cost eight-power Sentry unable to play at the right position and creating a -8 Power Void at the right location, while Darkhawk provides a +2 boost to the cards in your opponent’s deck.

Still, thanks to some theory crafting from the Marvel Snap community, we already know that both these cards have some serious potential with synergy between them and pre-existing heroes. One of the most popular meta moves as the minute revolves around Zero, a card that removes all other card effects in your deck, turning both Sentry and Darkhawk into powerful beat sticks with no drawback.