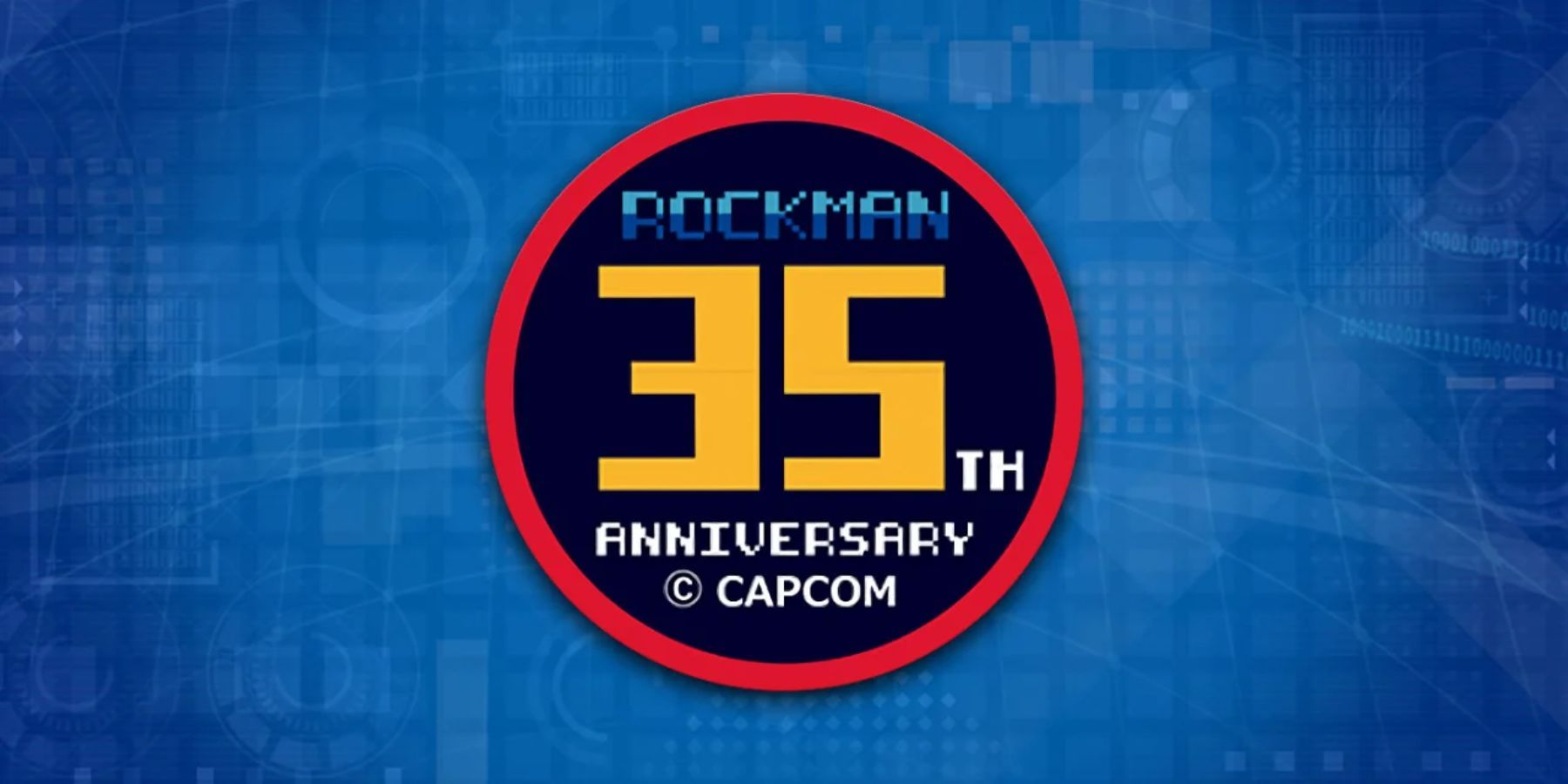 Mega Man's development story remains one of gaming's biggest tragedies. In the middle of struggling to craft entries for the PS3 and Xbox 360, Keiji Inafune left Capcom at the end of 2010 and almost sounded the death knell for the franchise. Neither Mega Man nor its various spin-off series have had consistent releases since then, and the last new console Mega Man title was 2018's Mega Man 11. With Legacy Collections continuing to release for all of Mega Man's major subseries, the franchise is not dead, but it isn't doing much beyond spinning its wheels.