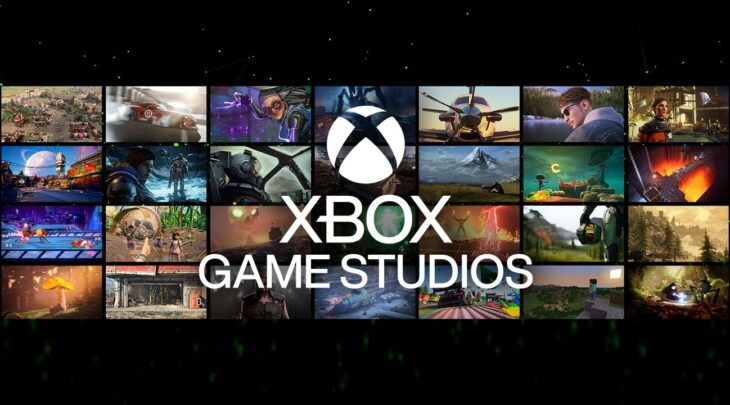 Microsoft have just confirmed the rumors that starting next year the price of all their major upcoming Xbox Series X/S games will be raised to $70.

This means that beginning in 2023, anticipated titles such as Starfield and Redfall will launch with a price tag of $69.99 in the United States.

Microsoft are yet to announce whether prices will differ across regions and haven’t stated whether or not increases will be implemented in other countries too.

Ever since 2020, AAA titles such as Assassin’s Creed, Final Fantasy, and NBA 2K21, became some of the first franchises to start charging $70 for their next-gen titles.

Up until now, Microsoft was one of the few remaining publishers yet to follow the trend of pricing their games at $70.

With that being said, Microsoft have actually released very few titles since 2020 and this announcement simply furthers the growing trend in what has now basically the norm across the industry.

One piece of good news for gamers that was also just confirmed by Microsoft, is that all upcoming games will still be available on Game Pass at launch, despite the increase in the retail price.

However, Microsoft have stated publicly in the past that the price of their Xbox consoles and subscriptions may also be subject to increase in the not-too-distant future.

Thankfully none of these changes will take effect until the beginning of 2023, meaning that prices won’t increase until after the holidays.

With consoles starting at $500 and the price of games now increasing to $70, gaming is becoming an increasingly expensive hobby.

At some point, will fans start to get turned off and think twice about making the hefty financial investment? And if so, will Microsoft and the rest of the gaming industry begin to suffer for it in the long run?

The post Microsoft’s to raise the price of Xbox Series X/S games in 2023 first appeared on That Retro Video Gamer.