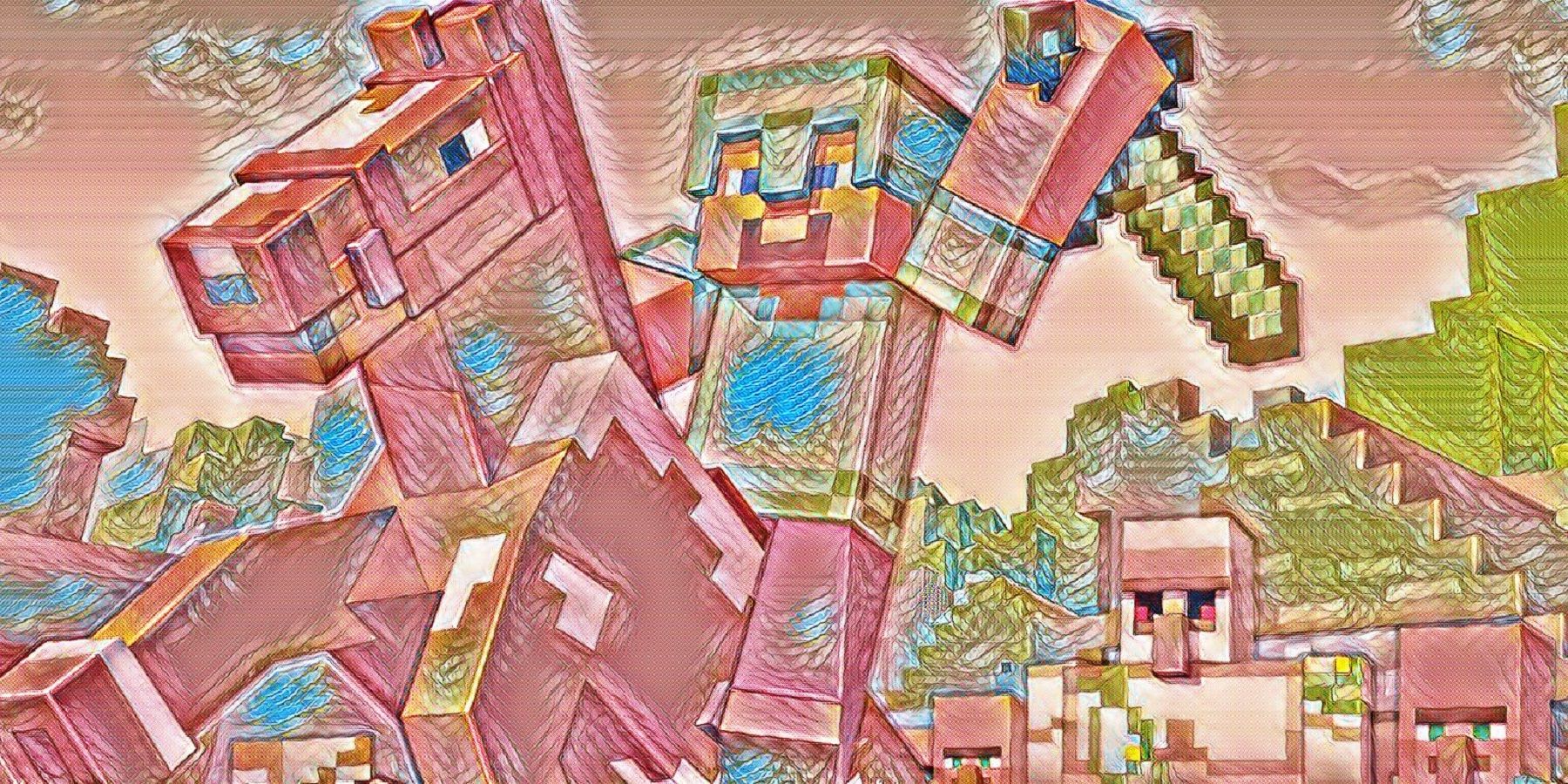 Proving that there are still so many unique things that can be done in Minecraft, one user has shown a clip of their build, which is pretty clever but also quite trippy. With its deconstruction of video game open worlds, not to mention its near-infinite replay value, and the endless possibilities afforded to players, Mojang's sandbox title has dominated the gaming landscape for well over a decade now, selling a couple hundred million copies to date. With so many fans still engaging in its blocky universe, it's not surprising it's still at the top.