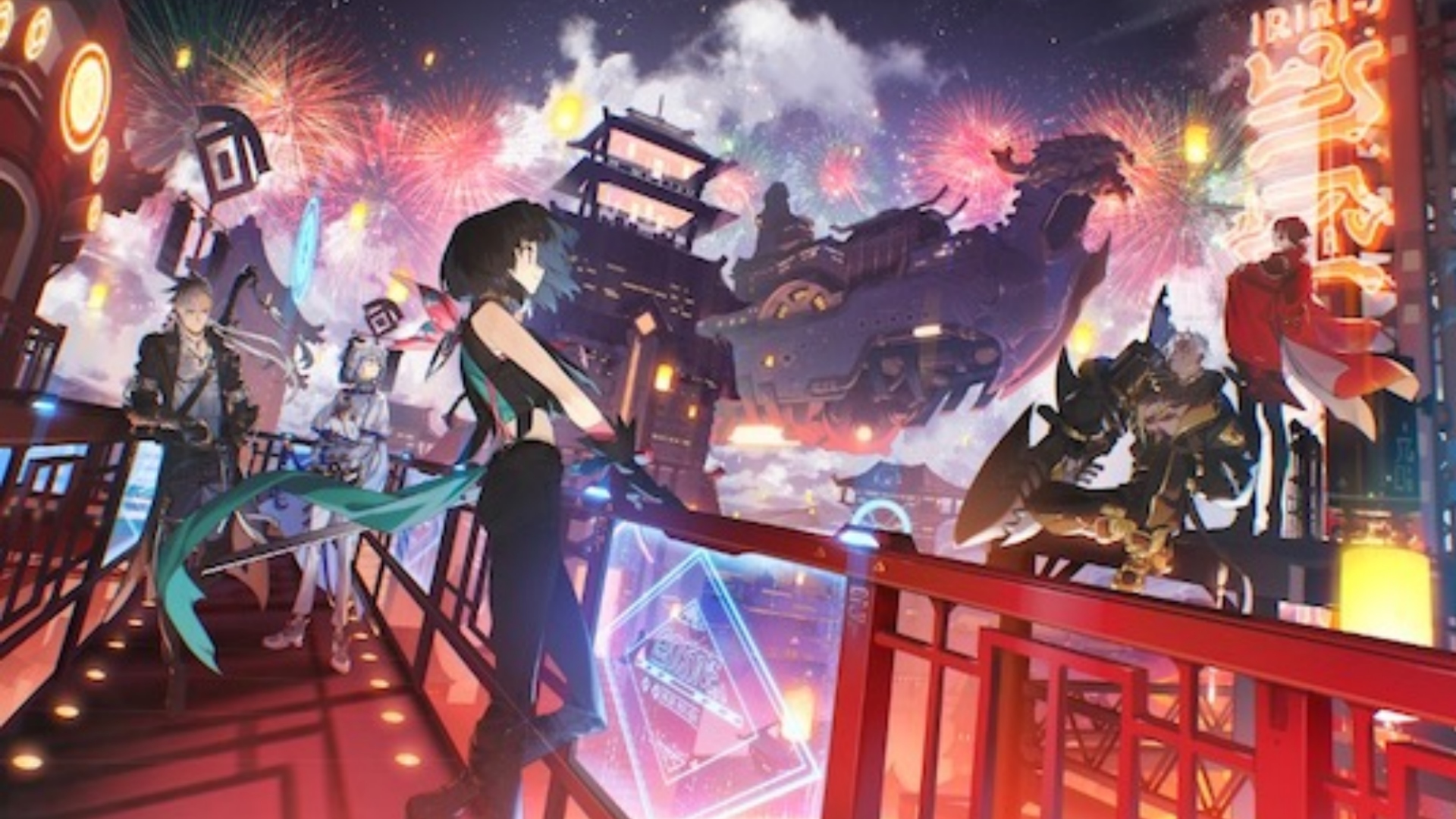 Another day, another mobile game opens up for pre-registration, and on this occasion, it’s Eastern Odyssey, a title by YooZoo and Gtarcade. If you happen to be a fan of role-playing games, you’re in for a treat with this one, as it’s a mobile RPG that features some gacha mechanics.

Since Eastern Odyssey pre-registrations are already open, it makes sense to take a quick look at what you can expect from the game. Firstly, if you like Journey for the West, you may recognise its influence in this world, as sci0fi and fantasy meet in a splendid way. Naturally, the story is a vital component, and it promises to have some interesting plot points thanks to the ongoing war between magic users and machines.

As with any RPG worth its salt, you get to meet a host of characters, each of which plays their own role in bringing the story to life. However, when it comes to gameplay, you can expect to come across a bespoke card system, so you’d best come to terms with how to build a deck.