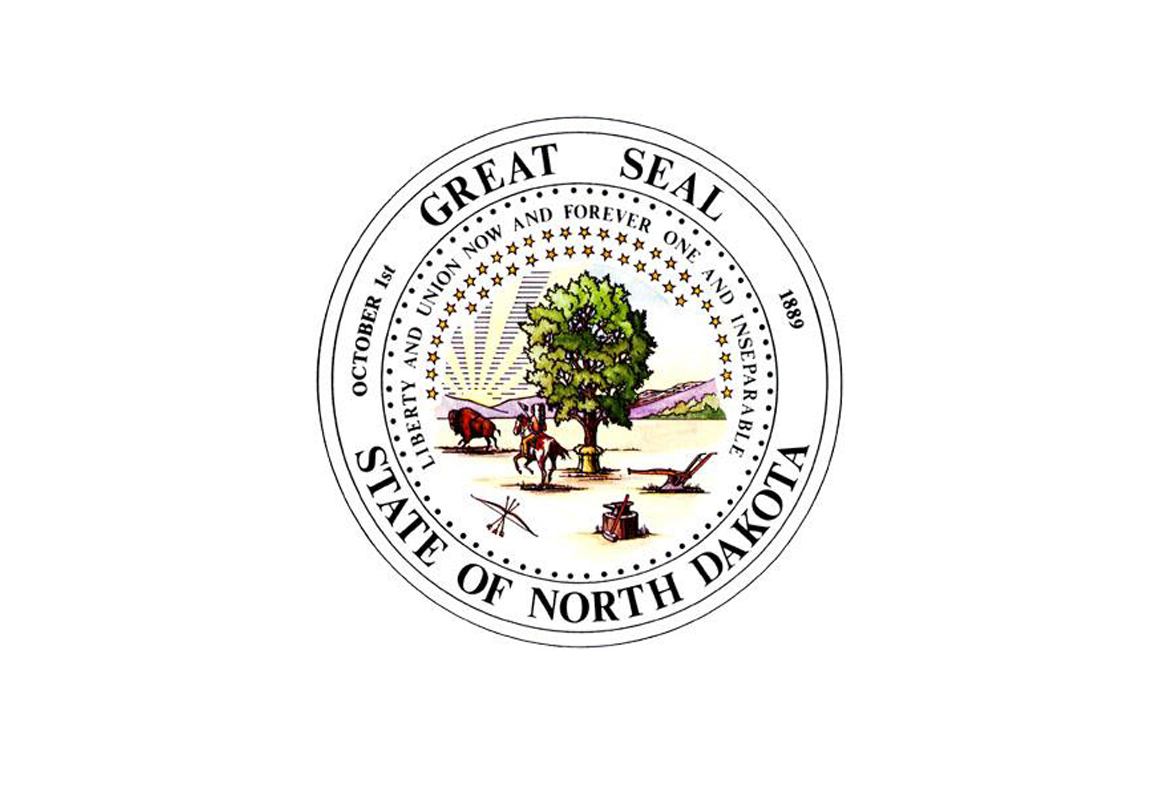 BISMARCK, ND – Gov. Doug Burgum and the chairpersons of the five tribal nations with whom North Dakota shares geography completed the signing of new tribal-state gaming compacts, which now go to the U.S. Department of the Interior for final approval. The current tribal gaming compacts are set to expire early next year, requiring the governor and tribes to negotiate new gaming compacts.