One of PlayStation's Best Exclusives Confirmed for Steam Deck 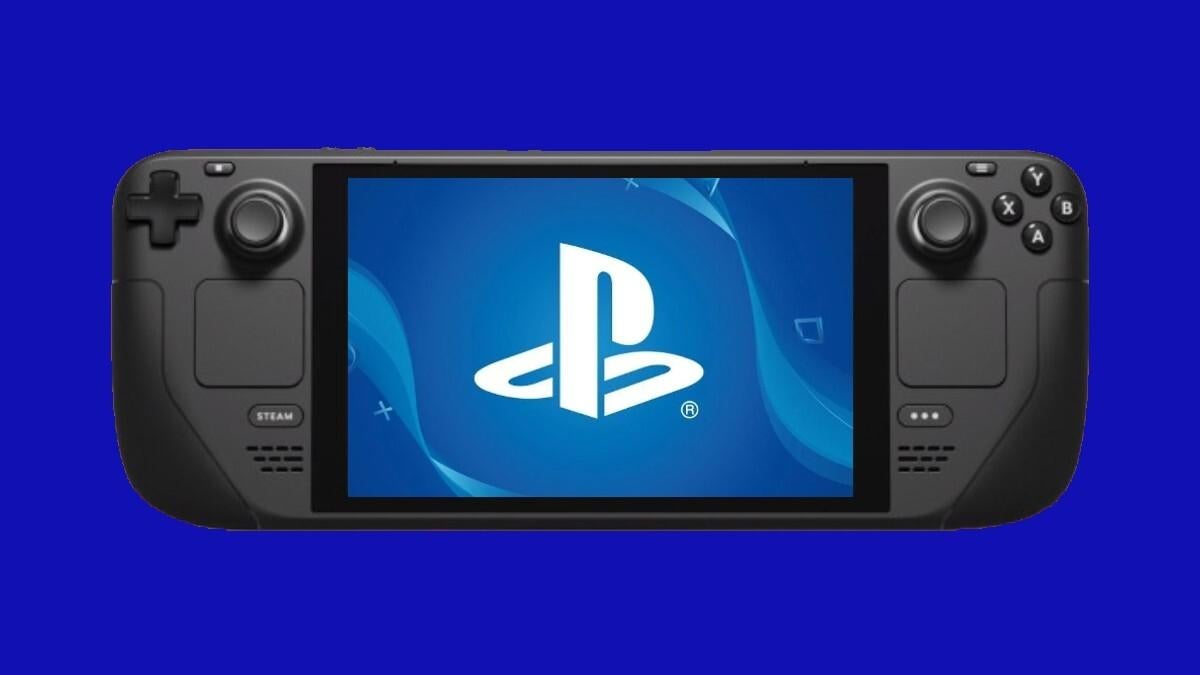 One of PlayStation's best exclusives is coming to Steam Deck in 2023. The Steam Deck is a pretty incredible device as it allows you to take a large chunk of your Steam library on the go. It's a pretty powerful device, so it can run some of the most modern games at decent settings. Of course, it has its limitations and won't be the best way to experience most games, but it does the job. It has a relatively short battery life, which can make it harder to play the game for extended periods of time, especially on a plane or other long commute.

However, it's still a great way to keep playing some of your favorite games. One of PlayStation's best games is coming to Steam Deck next year. Earlier this week, it was confirmed that The Last of Us Part 1 would arrive on PC on March 3rd, 2023. It was unknown whether it would work on Steam Deck, but Naughty Dog's Neil Druckmann has come out and confirmed the game will indeed support the Steam Deck. This isn't a huge surprise given pretty much all of the other PlayStation ports have supported Steam Deck thus far. However, this will be an interesting test of the Steam Deck's capabilities given Part 1 was designed for the PS5, meaning it will be more graphically intensive than the PS3 and PS4 versions of the game. It's quite the looker already, so it will probably push the Steam Deck to its limits.

The Last of Us Part 1 is also a pretty cinematic game, so it'll likely be best experienced from the comfort of your home, but there's still nothing wrong with trying it on Steam Deck. Only time will tell just how well it actually works, but it will ensure the game expands to a new audience beyond PlayStation and regular PC players. With the upcoming TV show airing just ahead of the PC release, The Last of Us will be more relevant than ever in 2023.

The Last of Us Part 1 releases on PC and Steam Deck on March 3rd, 2023. Are you going to try the game on Steam Deck? Let me know in the comments or hit me up on Twitter @Cade_Onder.