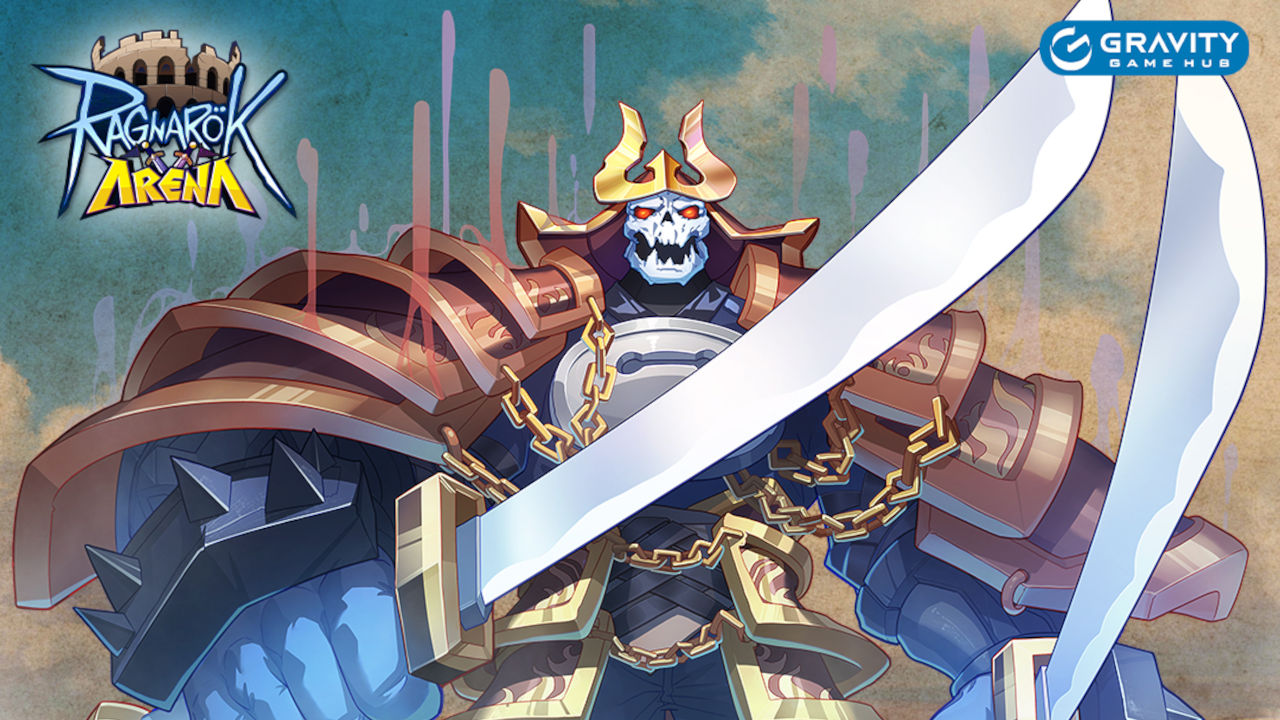 Aren’t the best things in life free? Well, why not introduce that sweetness to your favourite mobile game, by grabbing one of the Ragnarok Arena codes below. These alphanumeric combinations shower you with a wide variety of free stuff in-game, allowing you to progress just that little bit faster without spending a dime. The best part? We regularly scour the internet for new codes, so if you bookmark this page and check back frequently, you’ll never miss out.

Ragnarok Arena is a mobile strategy RPG that takes place in the same universe as Ragnarok Online. It features the same six classes and job advancements, but trades the action-focused combat for

You can learn more about it on the official site. We’ve also put together a Ragnarok Arena tier list to help you get started. If you’re looking for more freebies, check out our Airship Knights tier list and Airship Knights codes.

There are no expired codes at present!

Now, we’ll answer a bunch of questions you might have about Ragnarok Arena or codes in general.

How do I Redeem Ragnarok Arena Codes?

Redeeming codes is very simple in Ragnarok Arena. Just follow these steps to get your freebies:

What Is Ragnarok Arena?

Ragnarok Arena is a combination of Ragnarok Online and your usual gacha RPG. You pick one of the six classes from the original MMORPG and head on out into battle. That’s where the gacha comes in, as you summon monsters that can fight alongside you in turn-based battles.