Reddit asks which Mario and Luigi game rules the roost 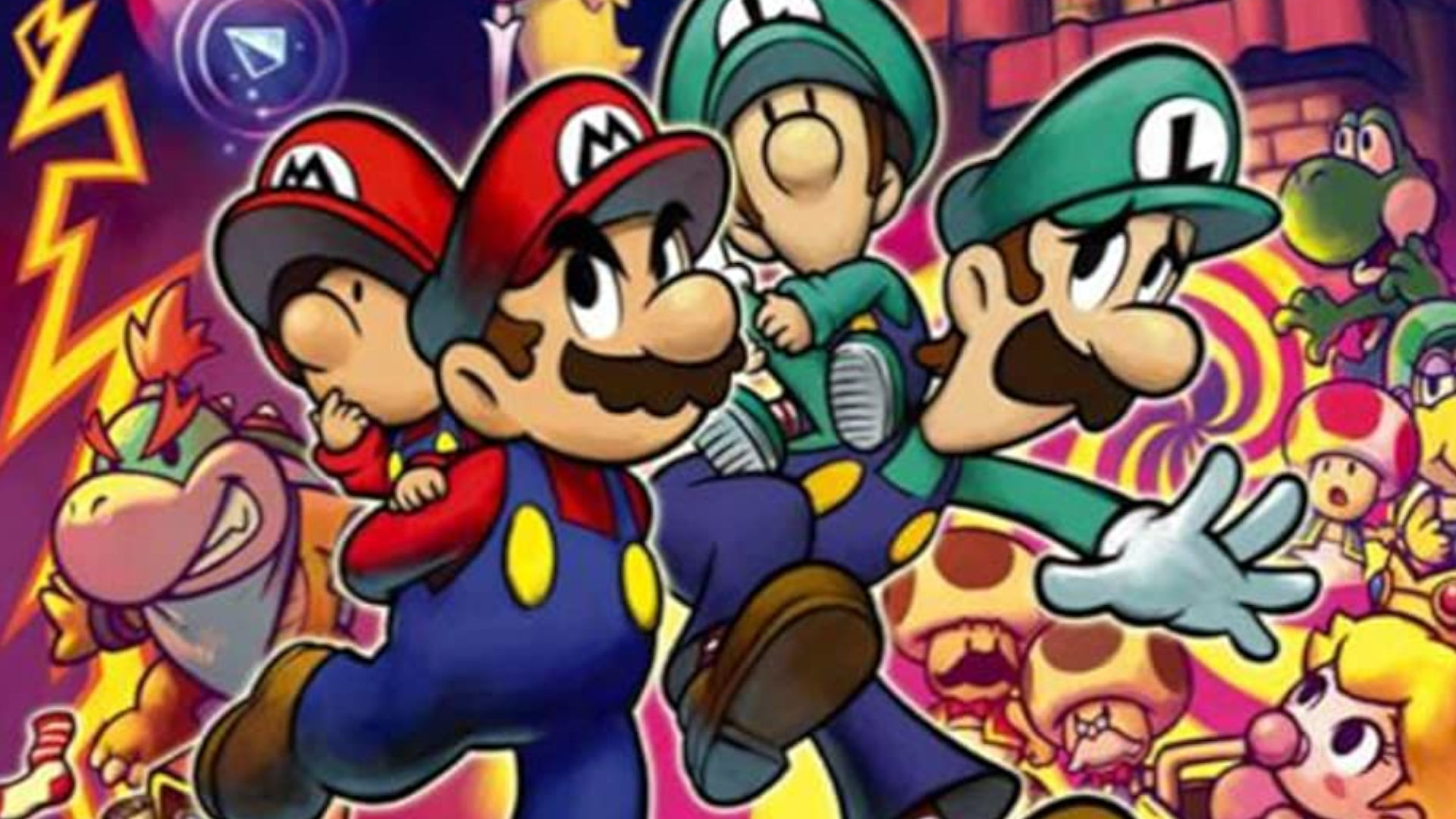 It’s a question that Nintendo fans find themselves asking too often, but Reddit is looking to solve it once and for all with a vote on the best Mario and Luigi game. With five series entries to choose from, and a whole host of fans sharing their opinions to provide some context for their vote, only one title can win. Fancy a guess?

Ok, times up. I’m sure you’re here for the results really. With the Reddit vote options made up of Superstar Saga, Partners in Time, Bowser’s Inside Story, Dream Team, and Paper Jam, there are currently 105 votes across the board, with nearly half of them going to just one of the games. Fancy a final guess? The result is coming this time. Really. I promise.

With 44 votes at the time of writing, Bowser’s Inside Story is seemingly the most popular of the plumbing brother’s tag-team adventures. It’s no surprise to see the DS classic top the list, with the 2009 Nintendo DS title still carrying a MetaCritic score of 90/100 from critics and 88/100 from the audience.