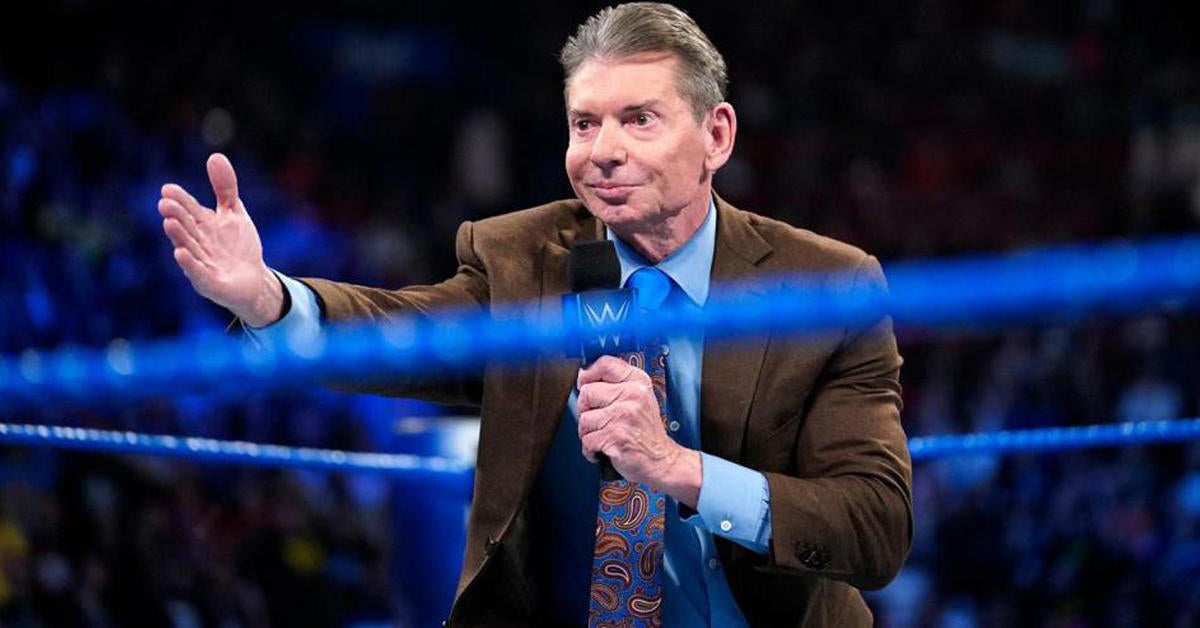 Vince McMahon retired from his roles as WWE Chairman and head of Creative earlier this year, and since then Triple H has stepped in as the head of WWE Creative, while Stephanie McMahon and Nick Khan have stepped in as Co-CEOs of the company. In the months after his retirement more details have come out about how things were handled behind the scenes during McMahon's tenure, especially in recent years, and the latest detail is in regards to Vince's opinion of no-cut clauses in contracts (via Fightful Select). While some in WWE were in favor of them, the report states that Vince was very much not a fan.

According to the report, Vince McMahon was specifically not in favor of adding no-cut clauses to contracts, though there were others in the front office who were. It's also been heard that Khan has sounded open to the idea, but Vince had the final say in everything, and he was opposed to that idea.

This was during a time when WWE was releasing a wealth of talent from its various rosters, so it would make sense that those re-signing with the company or joining the company would want to make sure they didn't get cut the same way. The report states that some had inquired about that idea, but ultimately it wasn't put into any contracts and they didn't lose any free agents because of it.

As for why he was against it, one person said it was just him being stuck in his ways and then added that it put into perspective how many talents said "Vince McMahon liked me but..." after their unexpected release.

The report also states that most of the talent they've spoken to have said very positive things about Khan's method of management and thinking out of the box compared to previous WWE traditions. Other recent reports indicated talent in the company is happier and morale is high, so while not every return or storyline has been a homerun, it definitely seems that things in WWE are also being much more positively received by fans overall.

McMahon has also made headlines recently thanks to a report that said he was looking to return to WWE and thought he was given bad advice about retiring. That report stated that he felt everything could have blown over if he had stayed, but as of now there doesn't seem to have been any new movement on that front.