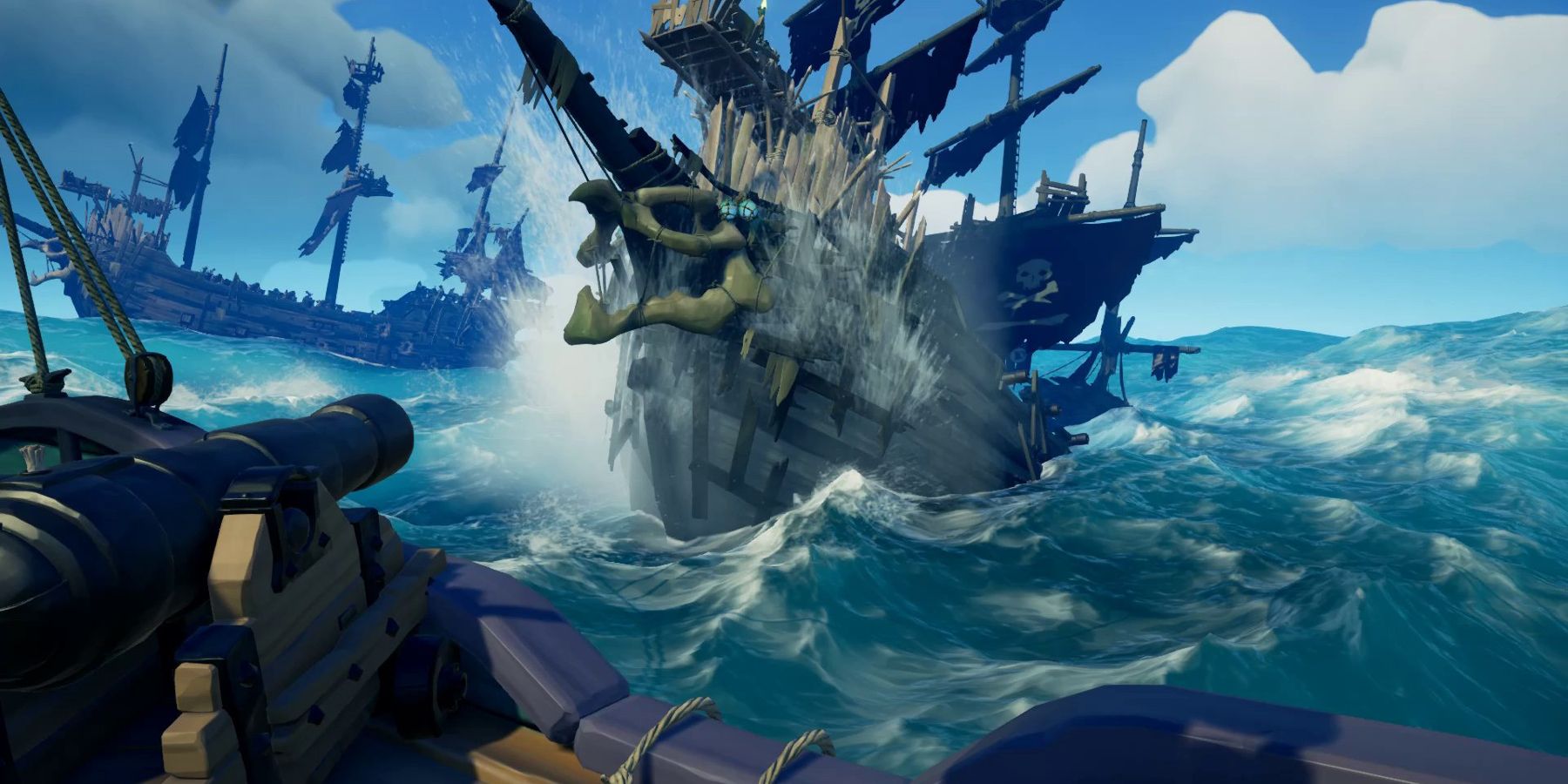 Rare has given Sea of Thieves players a good reason to start sinking opponents' ships more often. That may seem like an odd idea. Sinking ships should be an obvious goal in a multiplayer private game with competitive elements. Yet in Sea of Thieves, there's been a counterintuitive mechanic that was driving an increasing number of dastardly pirates to do the opposite. They'd leave ships floating, spawn camping their Sea of Thieves opponents, though for an understandable reason.