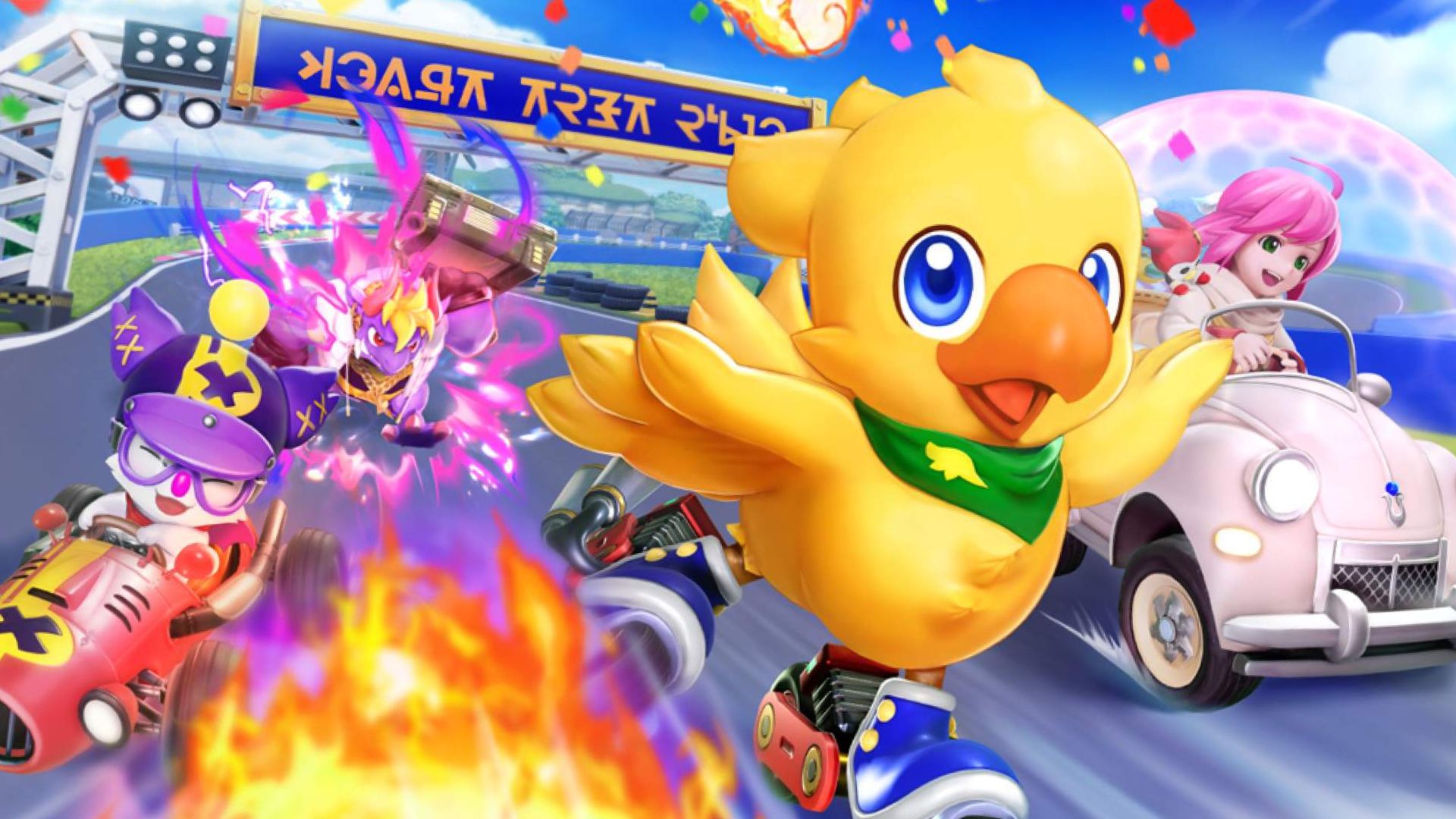 Square Enix has announced that it is ending its support for the Nintendo Switch kart racer Chocobo GP. While the game will still be playable, no new updates are on the cards, and the in-game currency shop closes on January 6, 2023.

With support for Chocobo GP ending less than a year after its January 12, 2022 release date, some may be expecting an explanation from Square Enix, yet there is none. You can check out the full statement below, but it contains only facts about the end of its support.

Be warned: any currency you have bought will be invalid from January 6, 2023, and Square Enix will not offer refunds. So, be sure to spend any in-game currency you’ve spent real-world money on so you can buy stuff in a game which is no longer being updated!