Stardew Valley Mod Lets You Marry Every Villager at Once 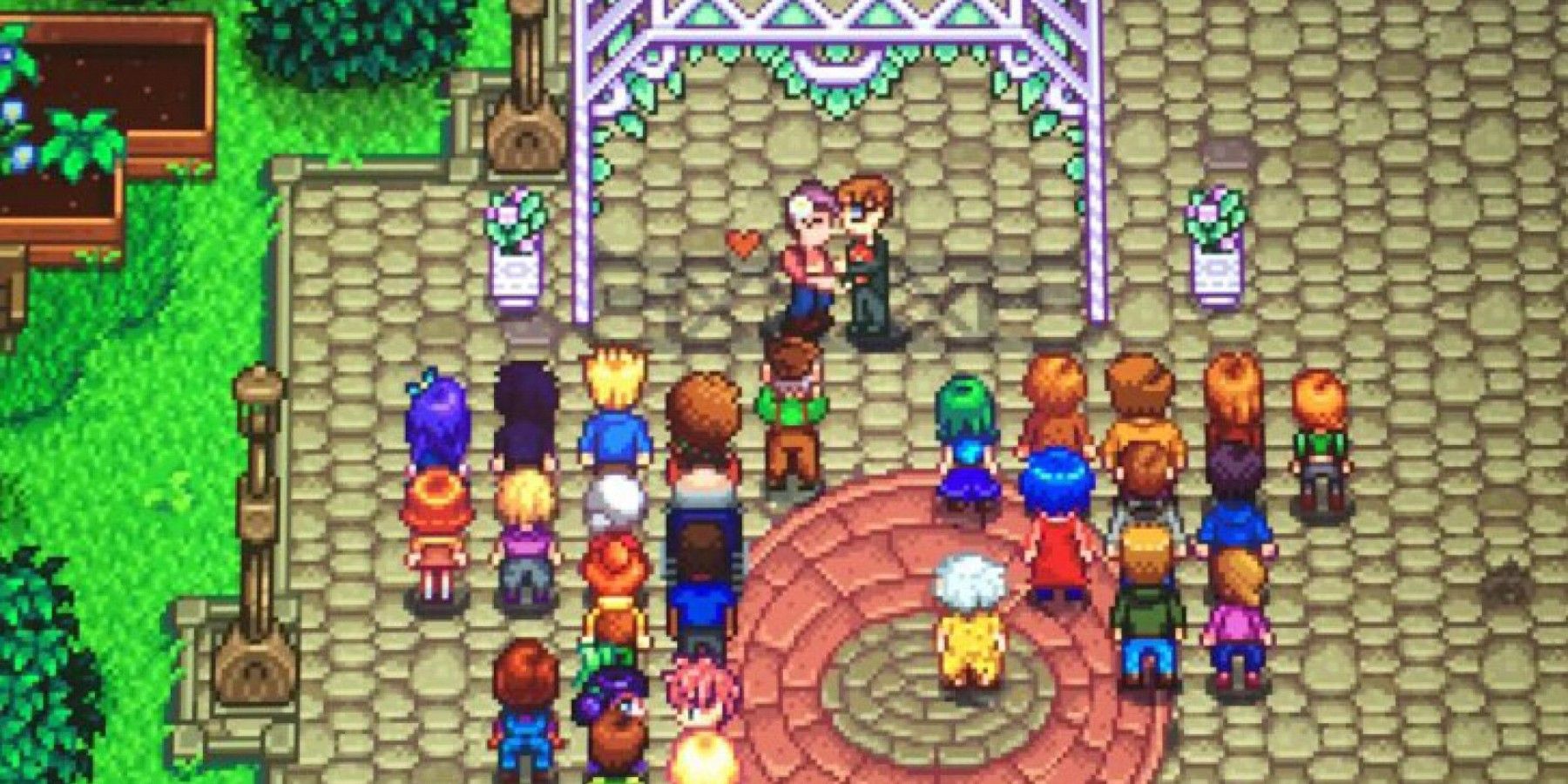 Polyamorous fans of the farming simulator Stardew Valley can rejoice as a mod allowing players to be married to almost every villager at the same time has been released and gaining traction thanks to a video on TikTok. The indie title has retained popularity since its release in 2016, and videos like this show how the community has remained strong over a long period. This is especially evident with Stardew Valley's popularity on Switch likely spawned a renaissance for games emphasizing farming on the console.