Starfield cities: What we know about the major locations 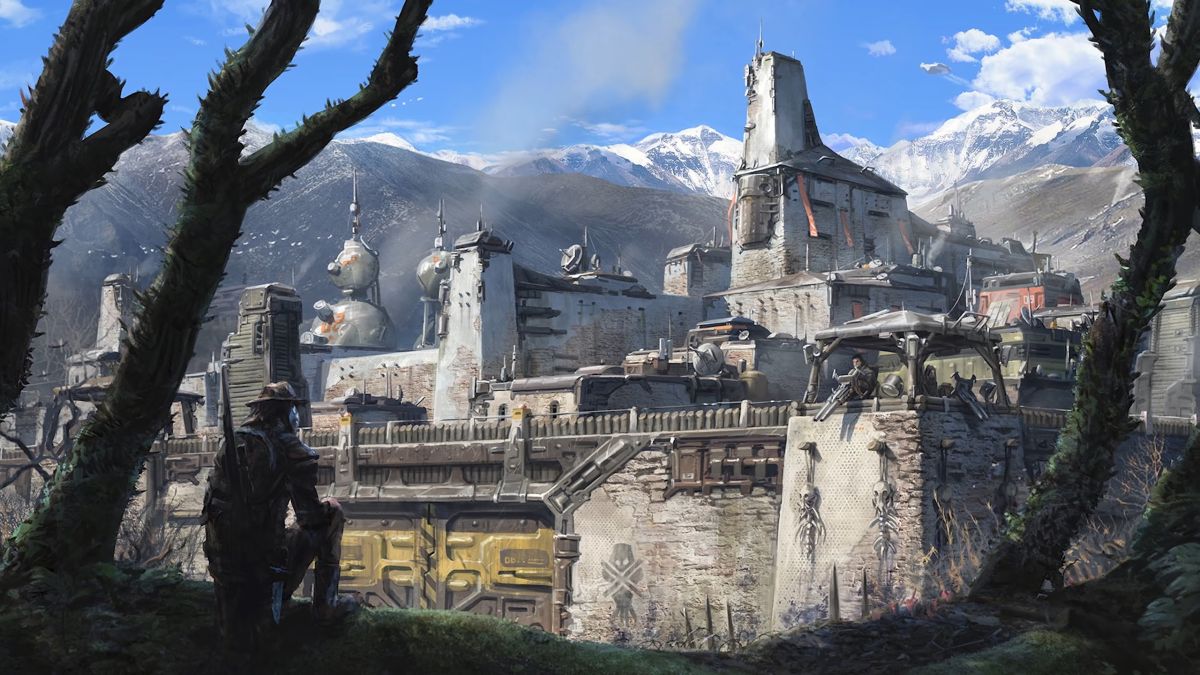 From what Bethesda has revealed so far, there are four key Starfield cities we'll be visiting in the upcoming outer space RPG. As we can expect based on Bethesda's past games, cities are hubs where we'll pick up quests, shop, and encounter big parts of the story; discovering and returning to each of them will likely drive much of the game's narrative. Each one has a distinct style, and some are closely tied to a specific Starfield faction that you'll encounter throughout the game.

There will be plenty to discover on your own at launch, but we have you covered on a breakdown of every known Starfield location and major city in anticipation of the 2023 space adventure.

What are the major locations in Starfield?  New Atlantis 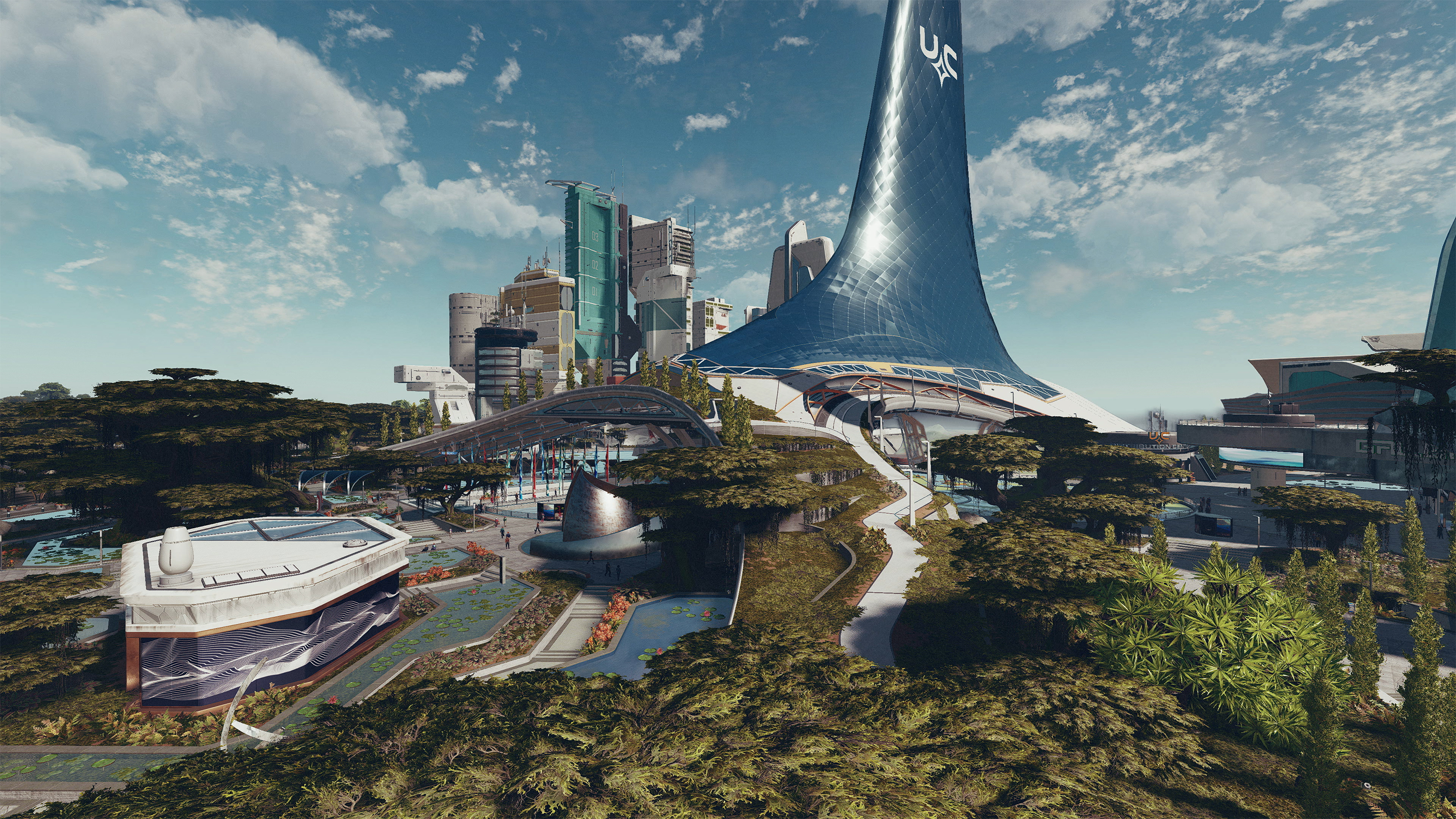 New Atlantis is the hyper-military, modern capital city where the United Colonies has set up camp on the planet Jemison in the Alpha Centauri system. Todd Howard said New Atlantis "is not just the biggest in this game" but bigger than anything in Skyrim, Fallout 4, or any of the developer's previous games.

Design director Emil Pagliarulo says that "New Atlantis is a true reflection of the future of our world," due to its diverse collective of citizens. It features gargantuan, warped skyscrapers, seedy military and political officials, and a whole lot of flying cars. I would love to visit here if it was real. (Not live there forever, just visit.) There is a strict military presence though, and from recent gameplay it looks like all arrival and departing space ports will be heavily guarded by United Colonies forces. Make sure to put all blaster fluids in one of those little plastic bags under 100 mL or they'll throw out your whole weapon. 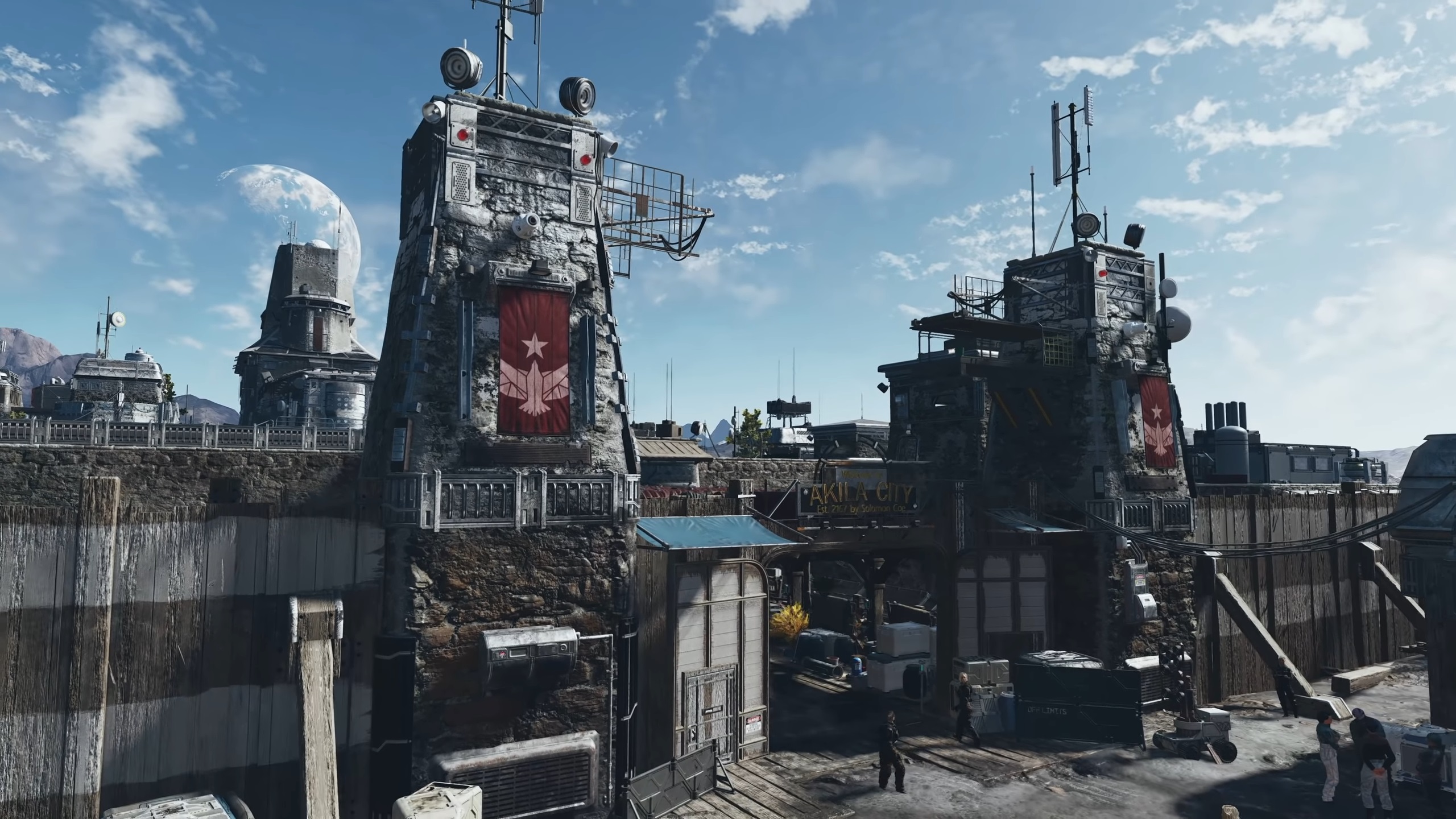 This is the home of the Freestar Collective, another one of Starfield's main factions. Bethesda describes it as a "loose confederation of three distinct star systems," where their values lay in individualism. It's being sold as a diverse place, where people of different backgrounds unite under one common goal: to be space cowboys.

This planet is home to extra terrestrial hunters called the Ashta, which Bethesda says are a cross between a wolf and a velociraptor. If you decide to take residence in Akila City, don't worry—there's a wall to keep you safe from the creatures. If you look closely at Akila City's front gates, it says "est. 2167 by Solomon Coe," putting its founding a whole 163 years before the present day of Starfield's story in 2330. 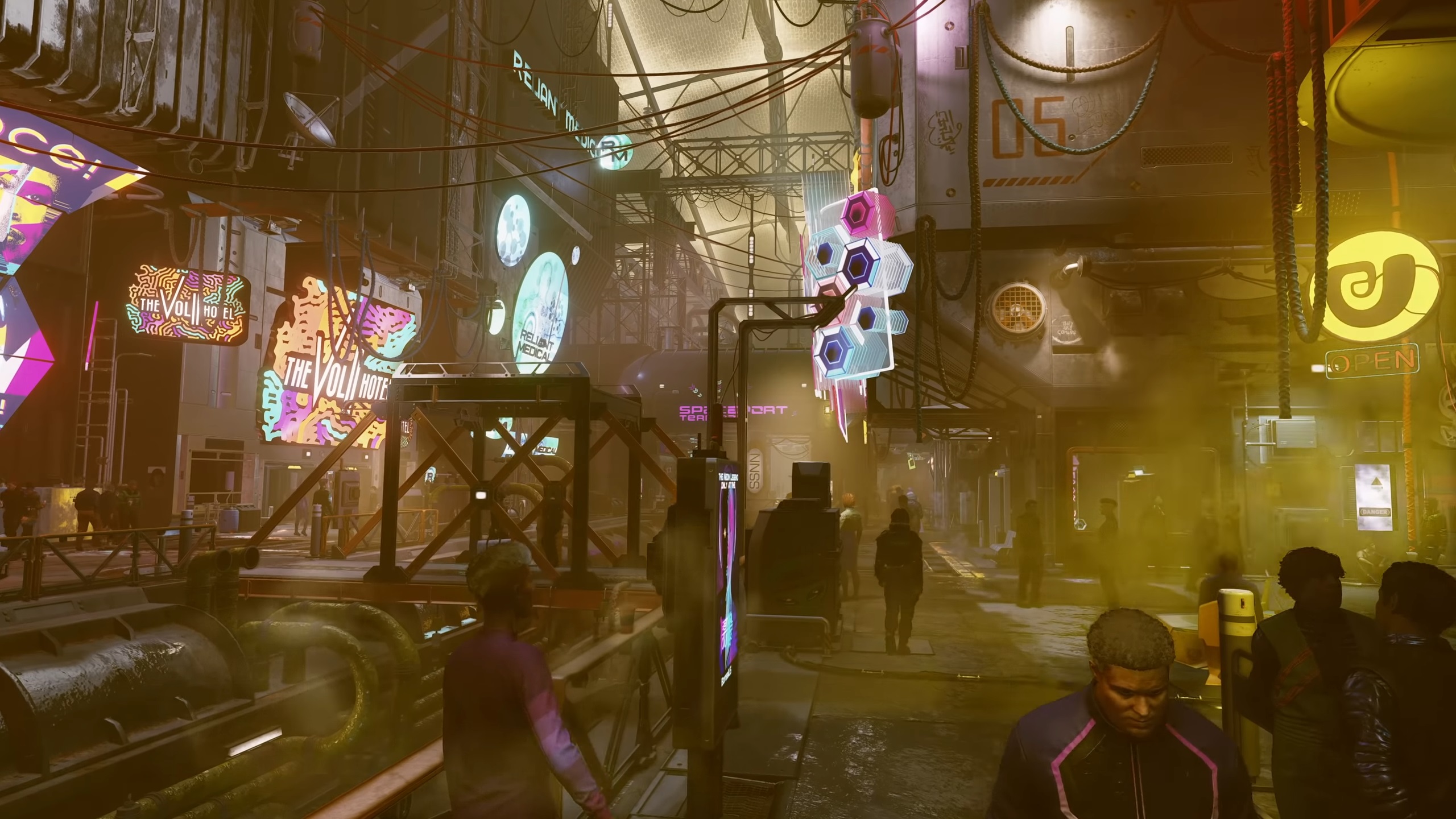 This suspended, aquatic spectacle is a "pleasure city" called Neon. Xenofresh Corporation workers felt an urge to set up a dock and catch fish (who doesn't), and built a space-dock in the middle of a large body of water. Surprisingly, they caught a fish with mind-bending psychedelics, and they decided to produce that instead of just catching fish. Some of these Neon-exclusive critters produce substances that can be refined into a drug called "Aurora," that has limited legality across the stars. It sounds like a planet to get extremely silly on.

How many cities are in Starfield?

Starfield will be the home of four major cities, including New Atlantis city, the largest city in Bethesda history. Yes, bigger than anything Skyrim and Fallout have ever seen. The two other known cities are Akila and Neon.

The fourth city is still unknown, but it seems fair to guess that it might be wherever the Crimson Fleet pirates or Ryujin Industries call home. The Freestar Collective and United Colonies both have homes on this list of major cities, and although Neon was created by the Xenofresh Corp it certainly fits with the cybercorp feel we'd expect from Ryujin. Perhaps the fourth and final city will have a space pirate vibe to round out the group.

How big is Starfield?

Bethesda has teased that Starfield's world will be colossal. The June gameplay preview revealed that there will be over 100 solar systems and over 1000 planets. While there are four main cities, there will be more communities and outposts to explore on your space journey.