Street Fighter 6 is back for another beta, but don't expect to buy your way in this time 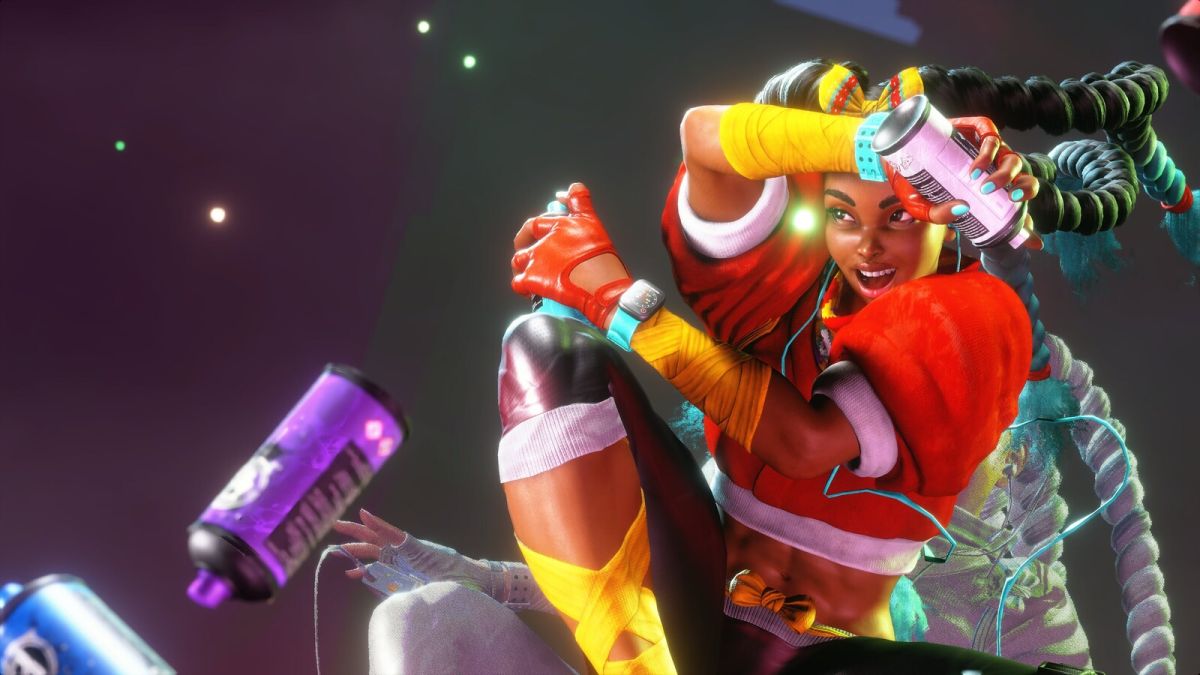 Two months after its first closed beta, Capcom is offering access to Street Fighter 6 once more. The game's second beta launches on December 16 and runs until December 19.

If you were one of the lucky few who managed to snag a spot last time—or handed over some cash for a key—you'll be able to check out the new beta without applying again. For newcomers or those who weren't able to get in last time, you'll have to go through the application process.

Capcom doesn't seem too keen on having a repeat of the previous beta's key-selling shenanigans. Loads of beta access keys appeared for sale in October, taking advantage of the fact that many missed out on being chosen. Forking out for one is how a fair few people I know ended up playing, but the developer doesn't want it happening again. This time, "due to unauthorized reselling of access codes," you'll have to already have your Capcom ID and preferred platform linked to be given direct access to the second beta. There's also a wee warning against modding the beta, likely in response to those who managed to crack the game and keep it playable once October's beta wrapped up.

There are numerous bug fixes and corrections of character movelists, though none of the roster has received any balance changes at this time. There's also a new option to reduce input delay in the graphics menu, which will shorten the gap between inputs and what happens on-screen. For us PC users, we'll also need to turn Vsync off and set the refresh rate to 120Hz or higher.

I'm stoked to see the beta returning, especially as I was away from home during the last one and was gutted to miss out. I managed to play a few games at a fighting game tournament in the summer and, despite my general dislike for 2D fighters, had a whale of a time. That's definitely helped by the choice of a more simplistic control scheme, and I'm looking forward to giving things another go in a few weeks time. Wes also had a great time in his Street Fighter 6 preview back in June, saying the "lush visual style and tons of clever new ideas stand out after just minutes."