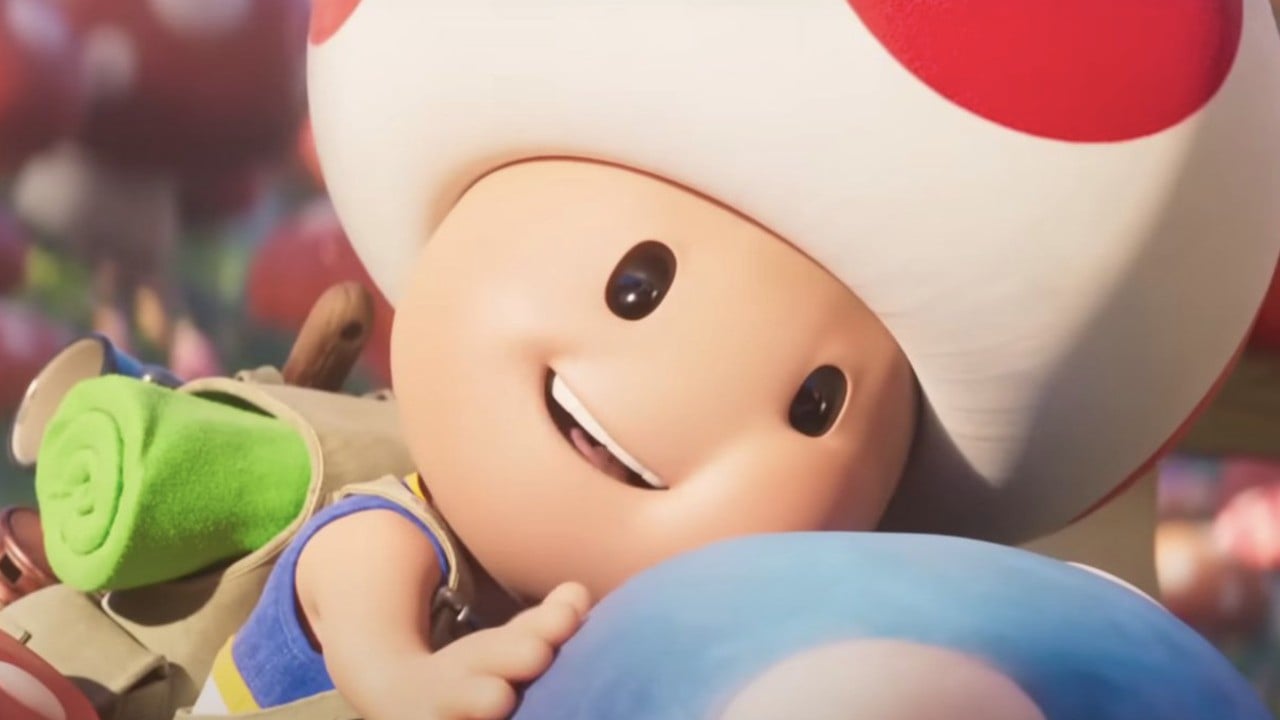 Will new footage be shown?

The Game Awards has announced that Super Mario Bros. Movie voice actor Keegan-Michael Key will be making an appearance at the event on Thursday, December 8th.

The news, which comes via a Twitter post from The Game Awards, confirms the appearance of the actor alongside a partial image of his Super Mario Bros. Movie character, Toad, and a hashtag for the movie title. It's unknown at this stage whether his appearance will come with some fresh footage of the new movie, but it's certainly a possibility.