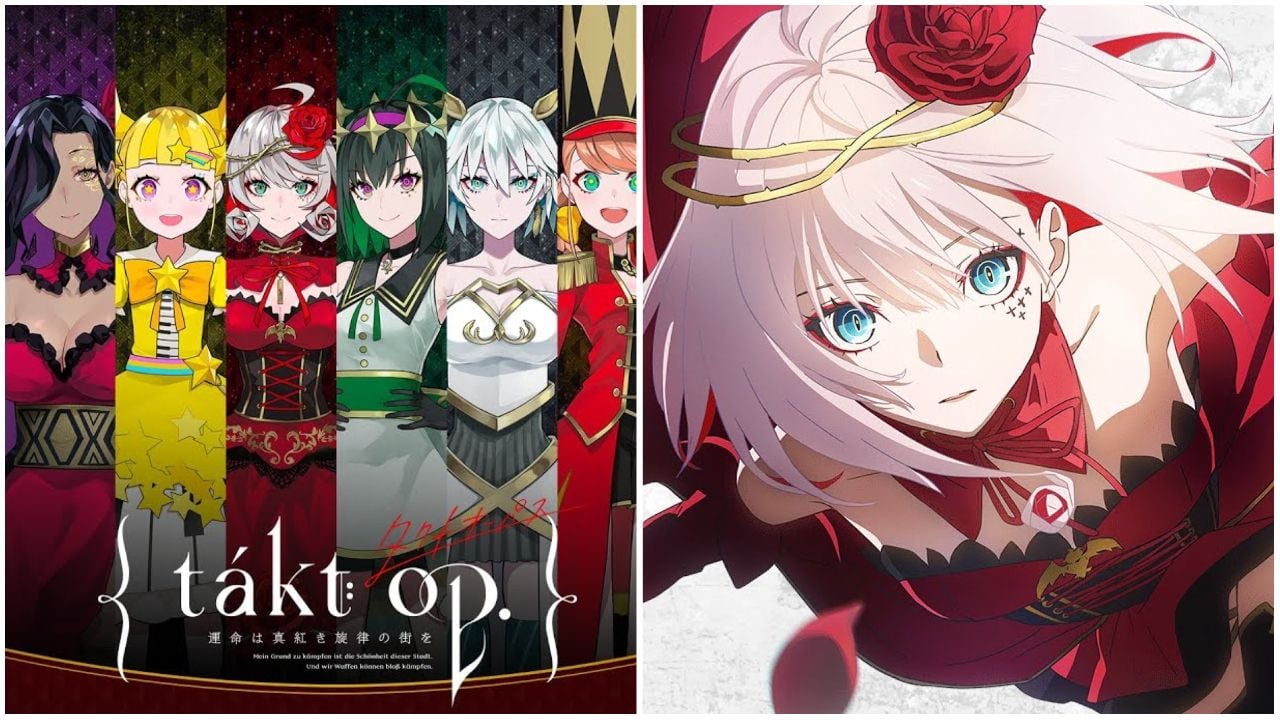 Aren’t the best things in life free? Well, why not introduce that sweetness to your favourite mobile game, by grabbing one of the Takt Op Destiny Mobile codes below. These alphanumeric combinations shower you with a wide variety of free stuff in-game, allowing you to progress just that little bit faster without spending a dime. The best part? We regularly scour the internet for new codes, so if you bookmark this page and check back frequently, you’ll never miss out.

The Takt. Op Destiny Mobile game is inspired by the original anime that goes by the same name. The anime was incredibly popular in Japan, so it’s no surprise that a mobile game adaptation has been made. You’ll play as Takt Asahina, a familiar face if you’ve seen the anime. The characters seem to be entirely original to the mobile game at the moment, although Fate does look similar to Destiny. There isn’t a lot of information about the game at the moment, except for the fact that there will be a story mode, as well as a character interaction mode called Tea Break.

You can learn more about it on the game’s official website. If you’re looking for more freebies, check out our YBA codes, Cookie Run: Kingdom codes. Alternatively, if you’d like to read more Takt Op Destiny Mobile content, take a look at our Takt Op Destiny tier list.

Now, we’ll answer a bunch of questions you might have about Takt Op Destiny Mobile or codes in general.

How do I Redeem Takt Op Destiny Mobile Codes?

Redeeming codes is very simple in Takt Op Destiny Mobile. Just follow these steps to get your freebies:

If you’re determined to go it your own way, you can follow the official Twitter page to occasionally get codes directly from the developer.

What Is Takt Op Destiny Mobile?

The Takt Op Destiny Mobile game is inspired by the original anime that goes by the same name. Play Takt Asahina, and collect a variety of other characters. There isn’t a lot of information about the game at the moment, except for the fact that there will be a story mode, as well as a character interaction mode called Tea Break.