The Morning After: Valve is giving away over a hundred Steam Decks Valve’s portable gaming PC handheld is a revelation for some, but it’s also expensive. So, you could try your luck getting a free one. To coincide with this year’s Game Awards, Valve is making its own Steam TV coverage of the show more enticing by giving away lots of Steam Deck consoles.

There are a few eligibility criteria, however. You have to watch the event on Steam TV, which starts at 7:30 PM ET on December 8th, and you have to register on the giveaway's official page beforehand to enter the draw. And you can only register and win if you're in the US, Canada, UK or the EU, where the console is currently available. On top of all that, you must have made a Steam purchase in the year ending November 14th, 2022. That should thin the herd a little.

The Game Awards are expanding “live” experiences (which aren’t actually live) with IMAX theater showings across several cities in the US, Canada and other countries. This will also be the first year to feature a new Best Adaptation category, for projects that spin out games into movies, TV shows and more. Sonic the Hedgehog, this is your doing.

The biggest stories you might have missed Tesla finally delivers its first production Semi Pepsi will be the first customer to receive the electrified cargo transports. 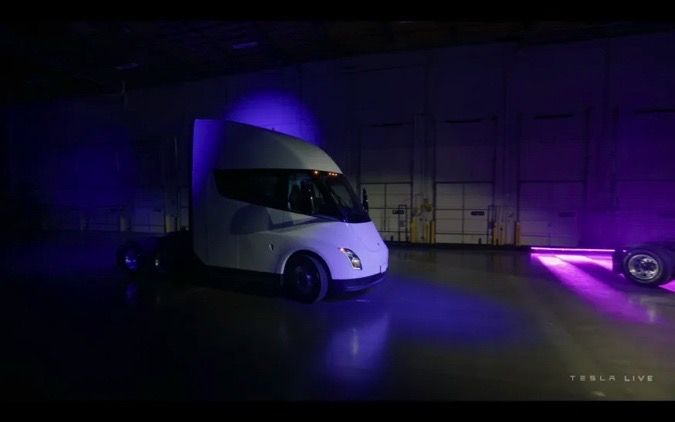 Five years after CEO Elon Musk officially unveiled his Semi, Tesla’s electrified truck, the company delivered its first official production vehicle to Pepsi – the first of 100 ordered by the drinks maker. Originally, the Tesla Semi was set to retail at $150,000 and $180,000 for the 300- and 500-mile versions, respectively. Those prices are significantly higher than the $60k a standard diesel cab costs, but Tesla estimates its vehicles can operate 20 percent more efficiently and save up to $250,000 over the million-mile life of the Semi. Musk said the vehicle comes with a massive 1MW battery pack. This reportedly offers a 20-second 0 to 60, which is impressive given these vehicles are towing up to 80,000 pounds at a time, and a spent-to-80 percent charge time of just 30 minutes.

'The Callisto Protocol' didn't scare me So many guns. 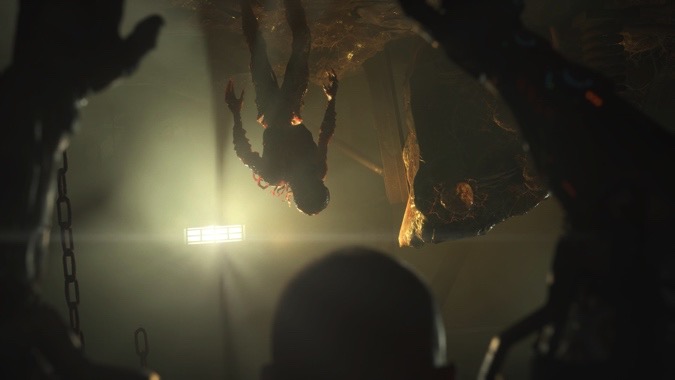 Engadget’s Jessica Conditt strapped herself in for the sci-fi horror that is The Callisto Protocol. It’s a gory, gorgeous horror game that, unfortunately, lets itself down. The game comes from Striking Distance Studios and Dead Space co-creator Glen Schofield, and there are a few familiar touches, like using gravity to explore all this horrible stuff in space. However, controls seem to rebel, while other game mechanics don’t trigger when they should, meaning lots of frustration and lots of game-over screens. The biggest tragedy of The Callisto Protocol is that it’s just not that scary.

LastPass reveals another security breach The password manager was hacked in August this year.

LastPass password manager has been breached again. The company detected unusual activity in a third-party cloud storage service it shares with its parent company. So far, they've determined the unauthorized party got into LastPass' cloud service by using information obtained from the security breach it suffered this August. The password manager and its parent company are still investigating the incident to understand its scope, so we'll likely hear more details in the coming months.

Nintendo vows to fix ‘Pokémon Scarlet’ and ‘Violet’ after a rough launch Sure, it’s popular but messy.

Alongside an update this week, Nintendo said it was taking player feedback "seriously" as it planned fixes. The patch both introduces ranked battles and addresses numerous bugs, including inconsistent music playback during key events. The creature-collecting game routinely suffers from poor frame rates, particularly in busy areas, like cities. It's also common to encounter crashes, visual flaws and show-stopping bugs, like getting stuck in the terrain. It’s far from the polished gaming experience you’d expect from Nintendo.