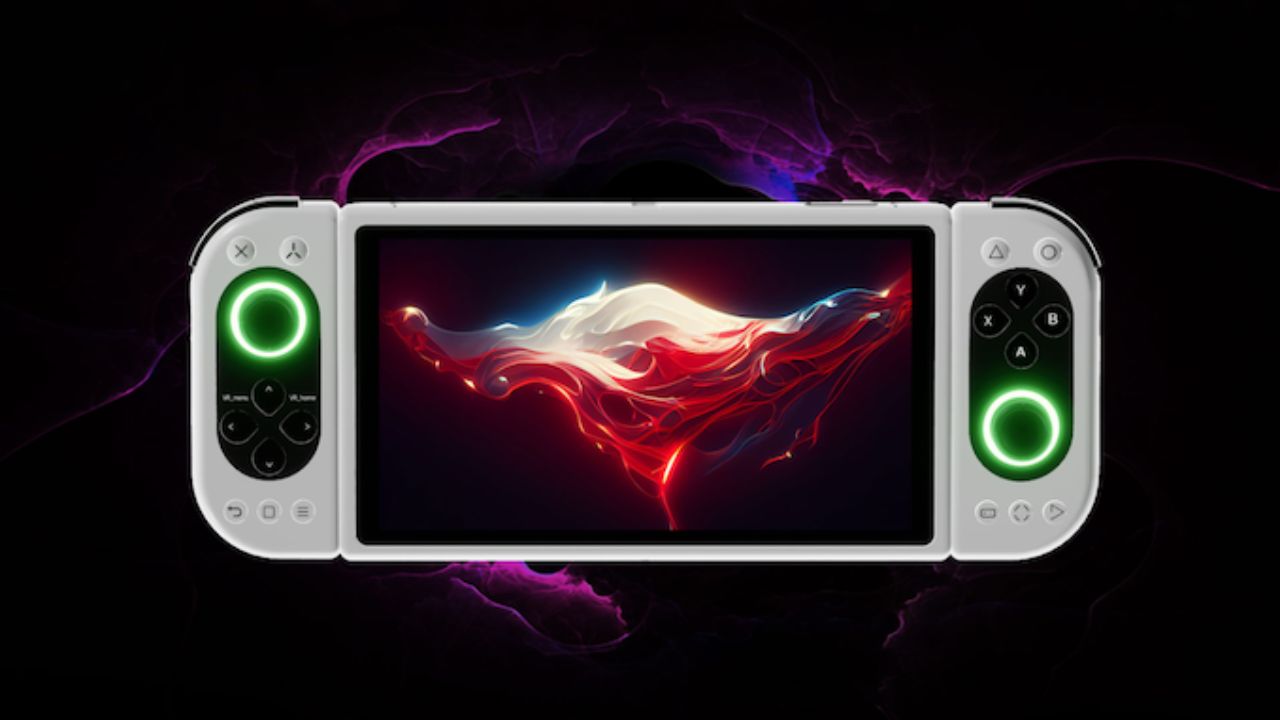 A prototype demonstration of the new VR-enabled Android gaming console the Pimax Portal is here, and it’s got our attention. The Kickstarter crowdfunding campaign for the console has been active since November 15th, and sits comfortably at nearly twice its funding goal at the time of writing.

It’s the sort of thing you wished for when you were ten. A handheld you could pick up and play Pokemon Shield for half an hour, switch to a few matches of Rocket League Sideswipe, and round it off with a bit of virtual reality.

It sounds like an idle dream, but manufacturer Pimax wants to make this very real.

Its ambitious handheld Android gaming console, the Pimax Portal, attempts to bring emulation, high-end Android gaming, a 4K screen, TV docking, AR and VR capabilities all into something the size of a Switch Lite.

The console is billed to use a Snapdragon XR2, and comes in both LCD and QLED screen versions.

If you’re suspicious, that’s understandable. Kickstarter has launched some truly great products that would not have been possible otherwise.

Kickstarter is also a place where thousands of backers have thrown money at projects that promised the world, and received nothing in return, aside from a hard lesson in not trusting everything you read on the internet.

Skepticism is always healthy, especially where crowdfunding goes, though some of the recent videos have given at least some reason to trust that this attempt is legit.

Retro Gaming Youtuber Taki Udon released a video yesterday, getting to grips with a prototype version of the console. While some of the features appear limited in this early build, the overall impression is a good one.

The fact that the VR seems fully functional is impressive. The downside is that it looks like it’s only going to work with Pimax’s own headset, which might be a letdown if you’re already shelled out for another brand.

Too good to be true? Well, there are a few scuffs, but it might be worth keeping an eye on.

Already emulating? Check out our news on the exciting stuff running on Vita Emulation right now.