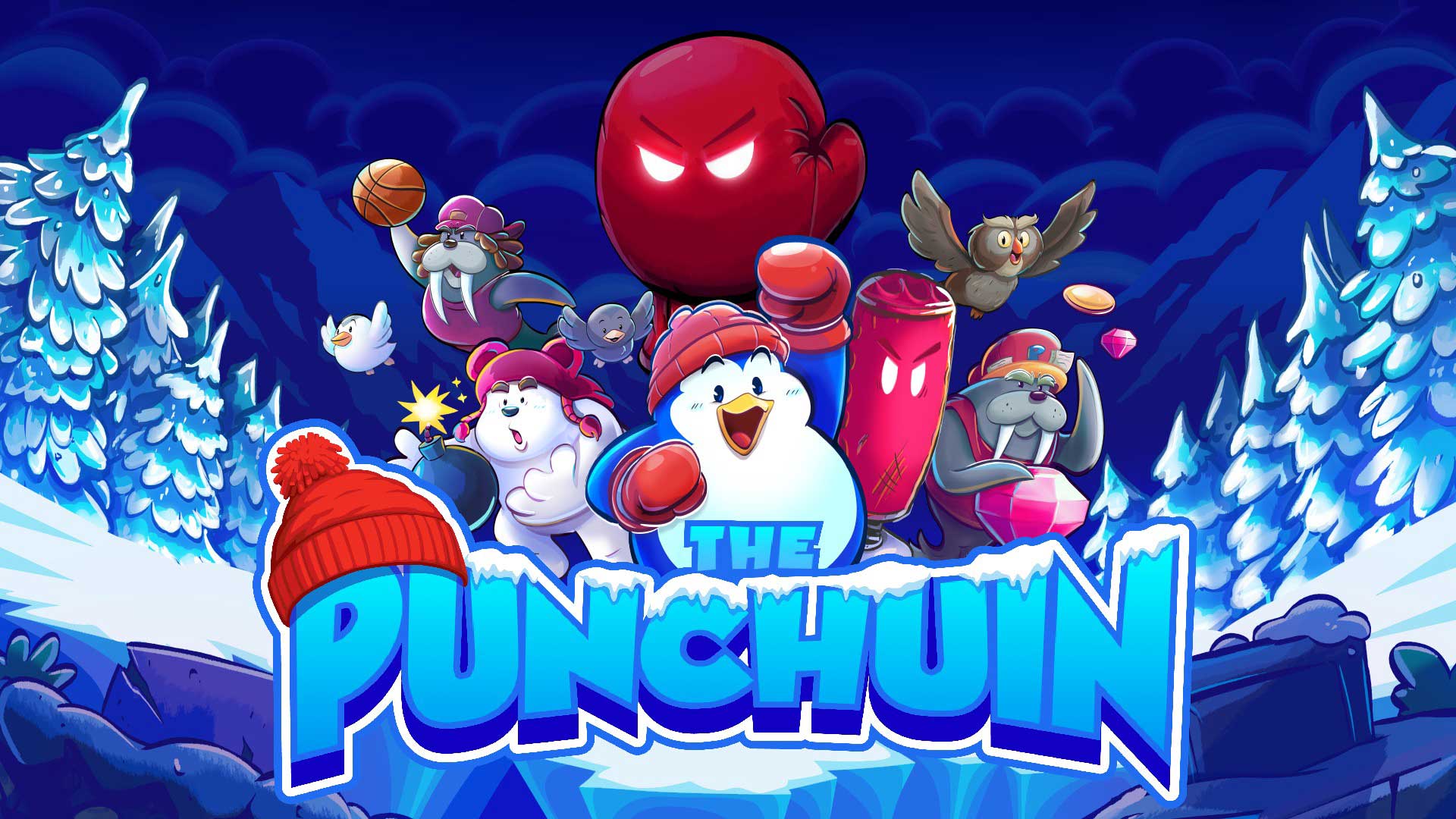 As part of Nintendo’s Inside the House of Indies Holiday Event, Shin’en Multimedia of The Touryst fame announced a new side-scrolling title: The Punchuin. Penguin plus punch equals Punchuin, essentially. Even more interesting is it’s out now for Nintendo Switch. You can get it for $14.99 on the Nintendo eShop.

The “story” involves solving the mystery of Punch Mountain and the treasure that lies within. You do this by punching (obviously), but there’s a block-matching element to it. Breaking ice blocks provide money and diamonds, and you can also upgrade items in the Punch Shop. There are branching paths that unlock new levels, NPCs, and a Versus Mode for playing against a friend.

If that weren’t enough, The Punchuin offers a retro-esque soundtrack to go with its old-school visuals. For more details, check out the official website here. There’s no word yet on if it will release for other platforms, like The Touryst, so stay tuned for more updates in the coming months.