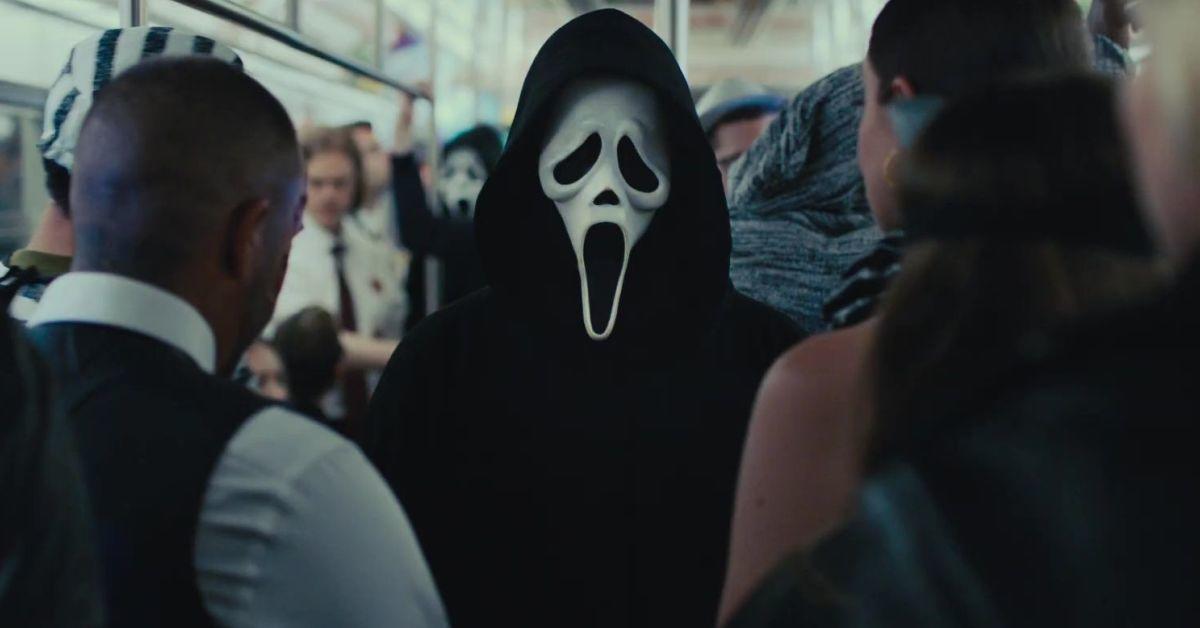 Even though we're well out of the Halloween season and are in the throes of the winter holidays, we're only a few weeks away from leaving behind those tidings of joy and good will towards men, leaving horror fans looking forward to the unsettling offerings headed to theaters. A recent poll of Fandango fans has revealed the horror films they are most looking forward to in 2023, with reboots and sequels being the projects that are drawing the most excitement. The new slate of horror films kicks off on January 6, 2023 with M3GAN, which landed as the fifth-most anticipated horror film of the year. Check out the results below.

"In our poll of over 5,000 Fandango fans, these are the 5 most anticipated horror films of 2023. Congratulations to Director Gary Dauberman's Salems Lot for topping the charts! Which horror movies are making your top 5 for next year?" Fandango tweeted.

In our poll of over 5,000 Fandango fans, these are the 5 most anticipated horror films of 2023. Congratulations to Director Gary Dauberman's #SalemsLot for topping the charts! Which horror movies are making your top 5 for next year? pic.twitter.com/fffUAqZmQC

The breakdown of the top five titles are as follows:

Part of what makes fans so looking forward to the new Salem's Lot, other than it being a new adaptation of the beloved Stephen King novel, is due in part to how little we know about it. Despite the movie initially being slated to hit theaters earlier this year, that release date was shifted into next year and currently doesn't have a theatrical release date. Additionally, despite the project having wrapped production long ago, audiences have yet to get an official look at the project in either photos or teasers.

The new Insidious marks the first entry into the series since 2018's Insidious: The Last Key, but this new installment sees the return of Patrick Wilson and Rose Byrne as their characters from the first two films, catching audiences up with the Lambert family in the years since their unsettling experiences. Wilson is also stepping behind the camera to helm the project.

The original The Exorcist is considered by many to be one of the most horrifying films of all time, though subsequent installments have failed to capture the same attention as the debut installment. With this upcoming taking on the material coming from David Gordon Green and taking the same approach to his revival of Halloween, by making the new film a direct continuation of the source material, audiences are both excited and intrigued by how he'll handle another beloved property.

Stay tuned for details on the horror releases of 2023.

Which project are you most looking forward to? Let us know in the comments or contact Patrick Cavanaugh directly on Twitter to talk all things Star Wars and horror!