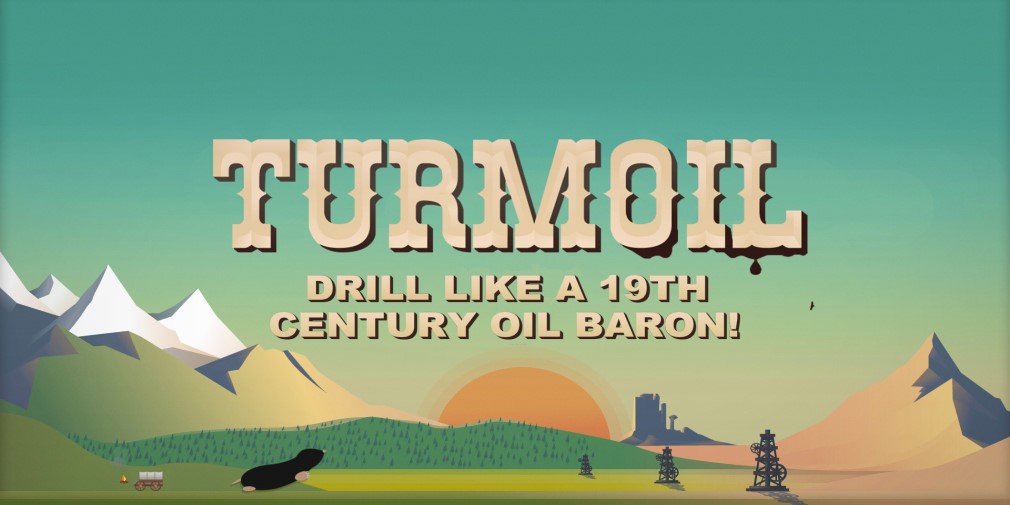 Developer Gamious has announced that its popular strategic management game Turmoil has released one of the biggest additions to the game; multiplayer. Turmoil typically sees you pit against NPC opponents, fighting to make the best of a small area where you can dig into the ground for oil platforms, but with this new update, you’ll be playing live alongside other players instead. Turmoil is an enjoyable little indie hit. It sees you managing various oil platforms as you construct them and then dig deep into the ground beneath them, having to use multiple tools for prospecting the lands and finding the most profitable areas to mine. At the same time, you’ll have to earn enough profit to keep afloat as the town around you expands and grows, managing the diplomacy within the town. ... [MORE]