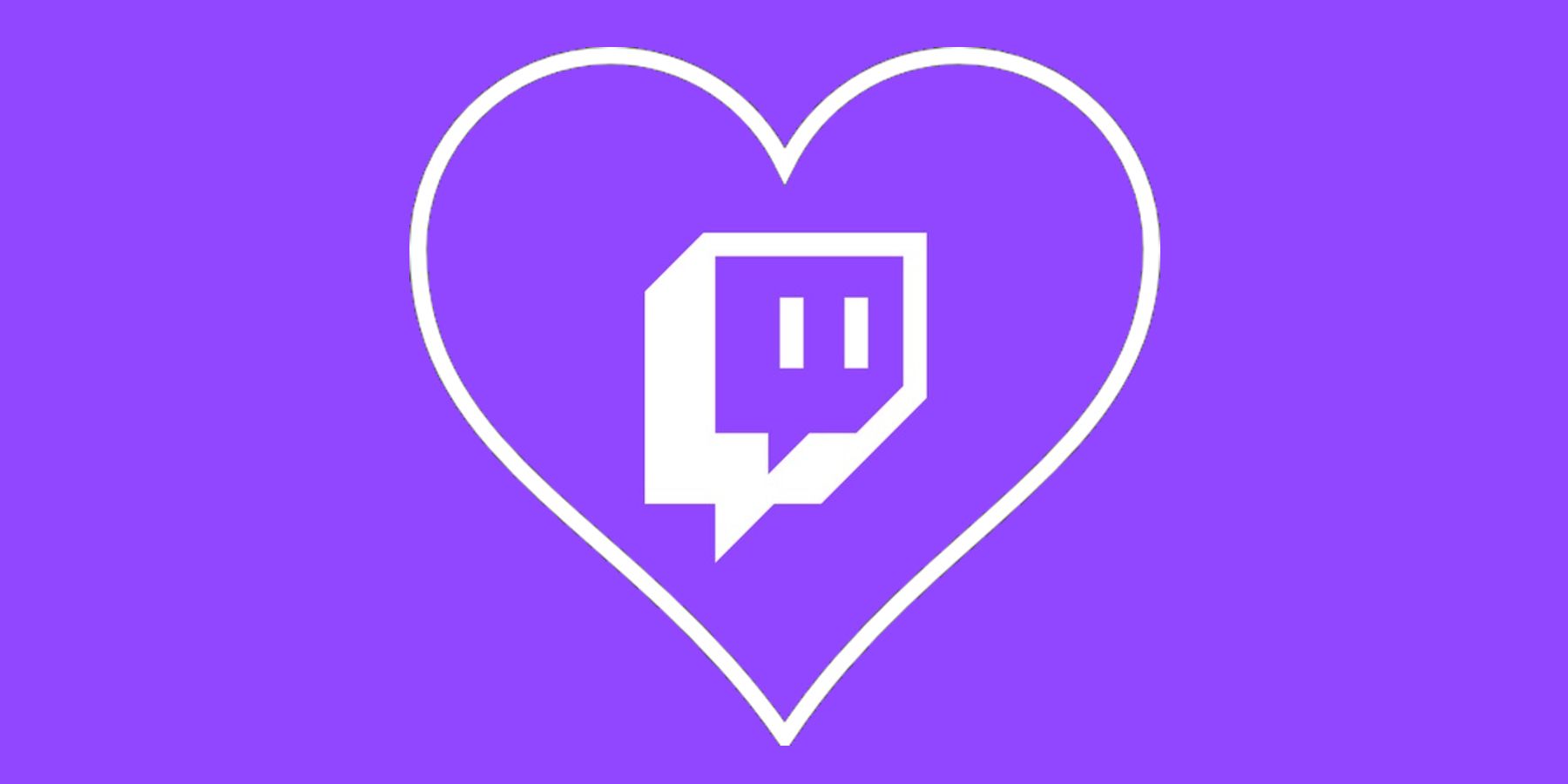 A wholesome moment between a young Twitch streamer and his mom was recently captured during the middle of a stream, with a clip of the endearing interaction quickly going viral. Moms tend to be their children's biggest supporters in whatever interests they may have, which thoroughly extends into streaming. With Twitch and video game streaming in general becoming more prevalent than ever - especially among younger gamers - the video between mother and son is sure to make anyone smile.