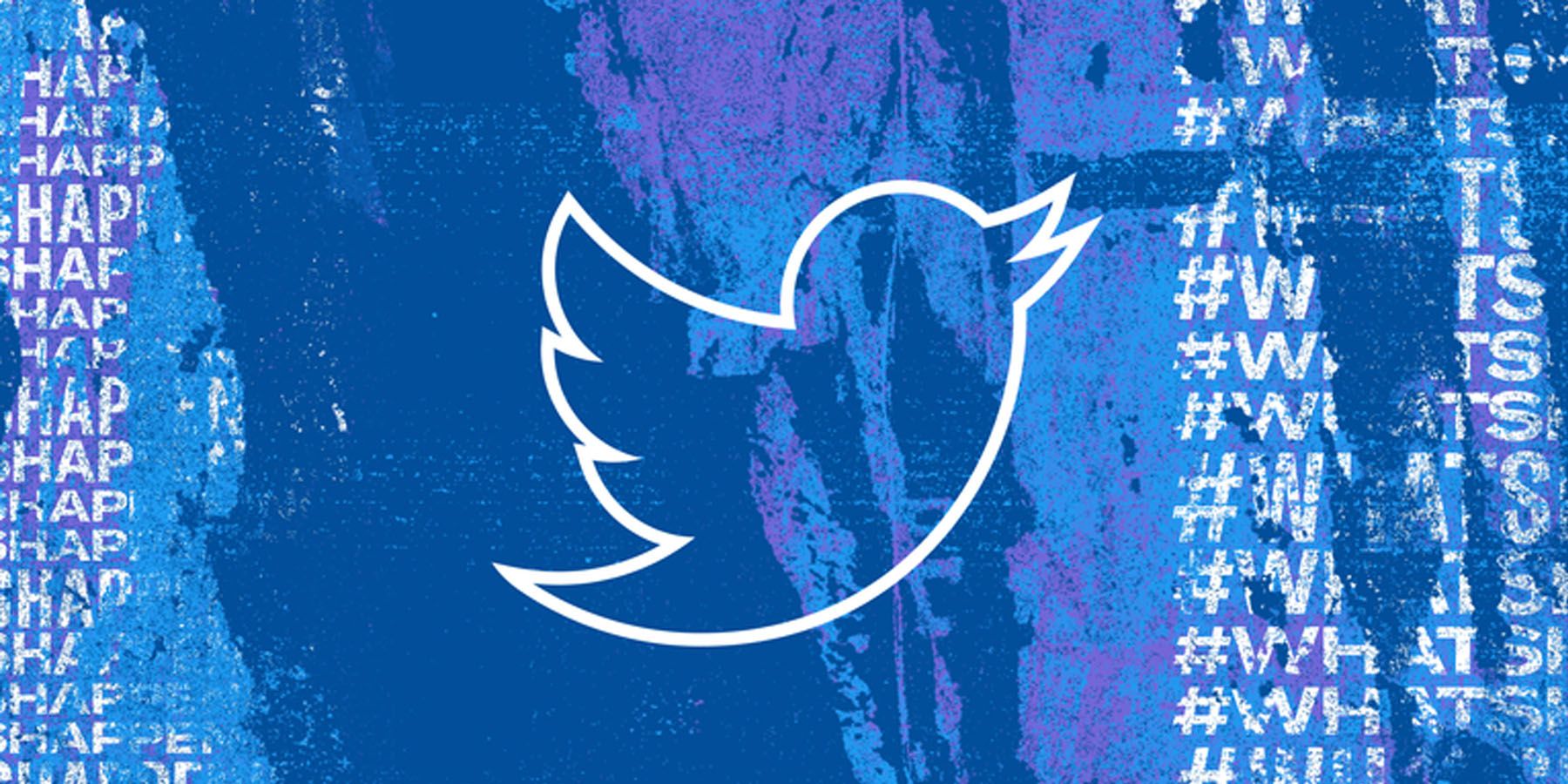 Twitter has recently announced a number of controversial changes coming to the social media platform, which many users are taking issue with. These changes are specifically for cross promotion about other social media platforms, which will be enacted on both account level and individual tweet level. This is just another issue in the conveyor belt of controversies that have come up during Elon Musk's brief tenure as Twitter CEO.