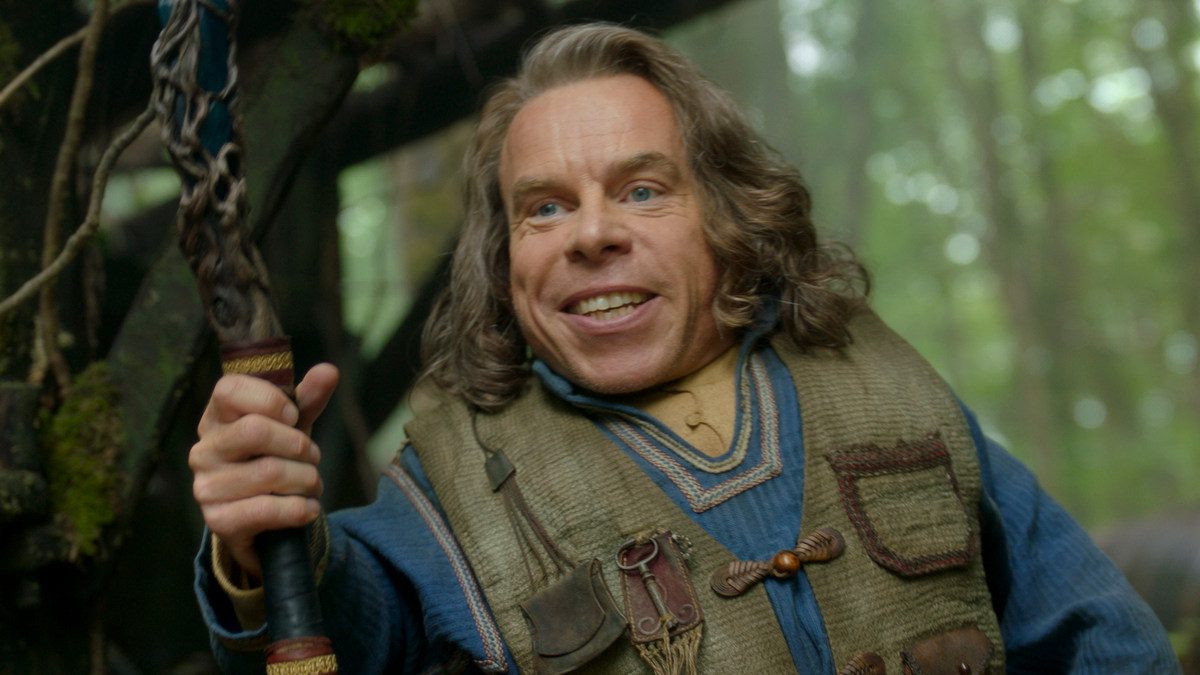 Warwick Davis' iteration of a sorcerer was last seen in 1988.

The fantastical world of Willow returned for the first time since 1988, when a new Disney+ series arrived on November 30.

The show is set years after the events of the Ron Howard-directed original film, which starred Warwick Davis in the lead role of Willow, a Nelwyn farmer and sorcerer. …