The “Winner Tips & Tricks ” series covers practical workflows and techniques shared by winners of the “2022 Animation At Work Contest”. To let users see the full spectrum of the Cartoon Animator pipeline, we are introducing projects that received attention and credit from the community. Let’s now take a look at “Far From Home” to see how Jop Govers worked his magic with Reallusion Cartoon Animator (CTA). 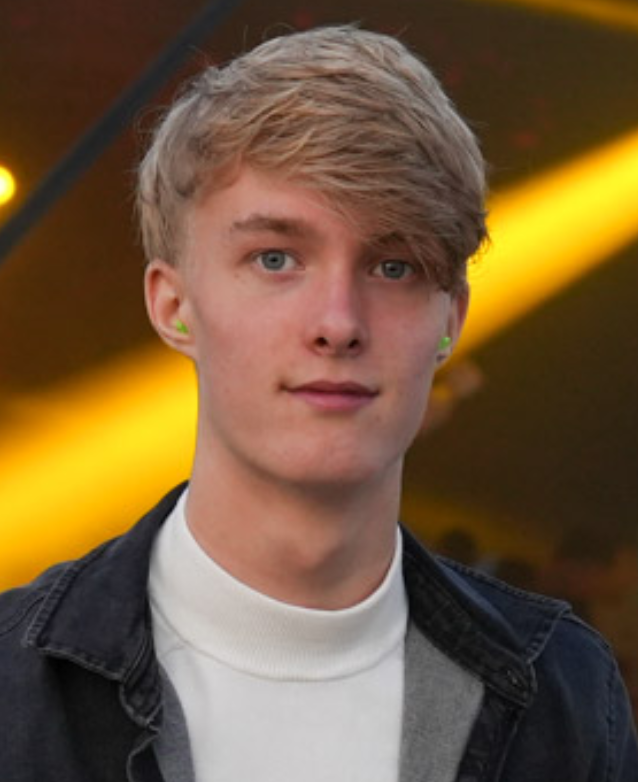 Hello, I’m Jop Govers, a seventeen-year-old living in Eindhoven, Netherlands. I was always curious about the world around me and interested in learning new things. I was either asking questions or creating things from my imagination. Around age eleven, I discovered that producing music was something I could do myself. I watched videos on YouTube and found an online program (FL Studio) and just started to produce and compose my own music. Gradually, I refined my craft and even managed to get my first single record label deal at fourteen. I then taught myself to play the piano by watching YouTube videos and eventually with the help of a teacher who helped me further develop my piano skills.

Once something grabs my attention, as music did, I become really committed to pushing myself to learn as much as I can about it. I don’t overthink it, rather, I love the learning process; and the same has happened with animation. As a young kid, I used to watch a lot of cartoons ⁠— who doesn’t? ⁠— and I remember always wanting to understand how they did it and even trying to make the drawings myself. Having grown a bit older, I sort of forgot about making my own animations and just enjoyed watching them. This all changed when my nephew introduced me to Rick and Morty. Wow, was I hooked? Then on, I started watching all kinds of animated shows beyond the traditional children’s cartoons.

I figured if I could learn to produce and compose my own music, I can also learn to create my own characters and animate them. I researched in my free time on the internet, watched YouTube videos, and tried all kinds of different software and tools to make computer drawings and animations. One of my teachers knew I was diving into this topic and he showed me how he used Adobe After Effects and Photoshop for his graduation project, then I decided to give it a go.

The quantum leap forward occurred a few months later when I found Reallusion Cartoon Animator. I was amazed at how intuitive it was to learn and how fast you could create professional-looking animations. My childhood dream of making my own animations was finally within reach with the help of the Cartoon Animator.

Why I made “Far From Home”

I am a huge fan of Rick and Morty and actually everything on Adult Swim. Since my animation ambitions started with Rick and Morty, I wanted to create something that had the same look and feel, yet, I could still call mine.

Why I chose Cartoon Animator

Cartoon Animator allows me to create professional-quality animations faster than any other software I’ve used. Its easy-to-use interface allows me to tap into my creativity and “just do it”. I can create 360 heads in minutes instead of hours and characters run in seconds with premade motion files while rigging is a breeze with Reallusion templates. Therefore, I highly recommend Cartoon Animator regardless of your proficiency as an animator: from “new kids on the block” to those who’ve already experienced the magic of creating animations. Without a doubt, CTA will help you improve your skills and deliver your own magic.

How I did it with CTA Step 1: Script and voice acting

I write all my scripts in Google Docs and I look for inspiration by watching and analyzing other shows and cartoons. For my voice acting, I use an amazing tool called Replica Studios which generates some of the best AI voice actings I’ve ever heard. 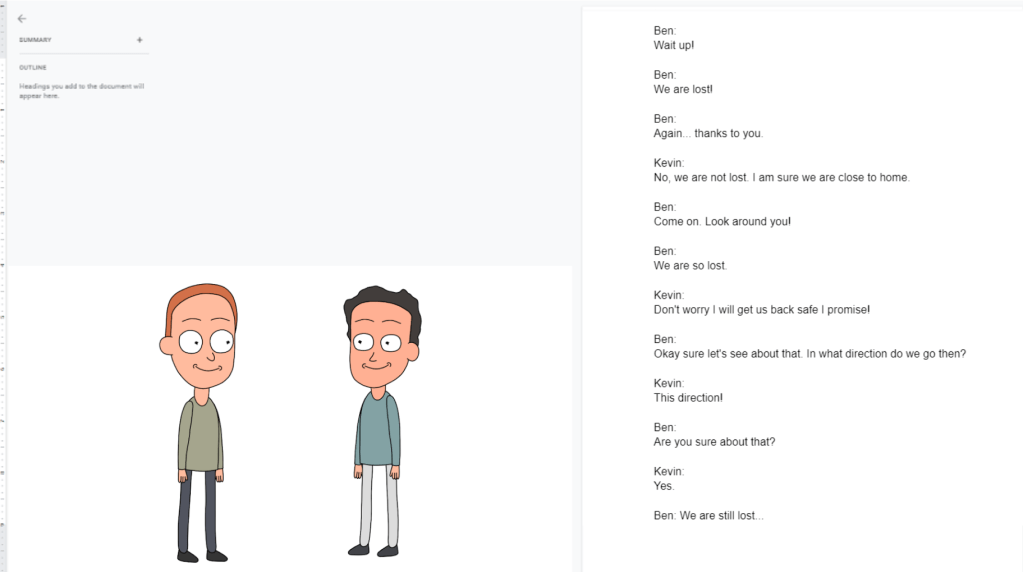 I draw all my characters in Photoshop using the default brush. In Photoshop, my characters are created in an 8K document to easily upscale if I wanted to. I rig my characters using a variety of templates which are, by default, available in Cartoon Animator. If you find it difficult to come up with your own characters, just explore and study cartoon characters you love and list why they appeal to you. Search the internet for interesting shapes, funny, beautiful, or even ugly features. Mix and match all these ingredients ⁠— anything goes as long as it makes you smile. You can even do this on paper if you want. Try as many sketches as you need and don’t overthink it, let your creativity out and go with the flow. Once happy with your paper sketch, try to draw it on your computer.

The one thing that no other animation software does like Cartoon Animator is Motion Clips. The results are mind-blowing and yet it is super easy to make your characters walk when rigged properly for lip sync. I just listen to the audio and apply the appropriate mouth sprites at the right time.
. 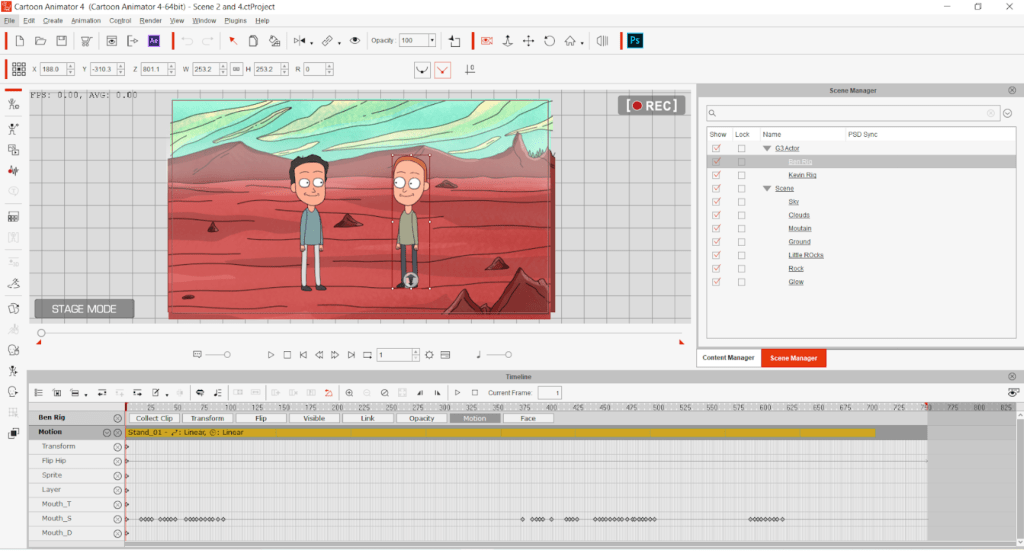 I drew all my backgrounds in Photoshop with stock brushes — nothing too special. Textured brushes were sometimes used in Rick and Morty to add details, so I decided to do the same as it adds so much more depth to the scenes, in my opinion. Step 5: Composition in After Effects

I used a blur that was set to a lesser opacity with overlay as the blend mode. I also added some color correction using adjustment layers. This was applied to all the scenes and then everything was put together. Easy to learn and intuitive to use with results that impress: that is the essence of why I love CTA, and why I recommend it to anyone who wants to experience the magic of creating your own animations. You don’t need to be a seasoned professional with years of experience. You also don’t need to be a computer whizz or have a professional animation studio, you only need the will to give it your best!