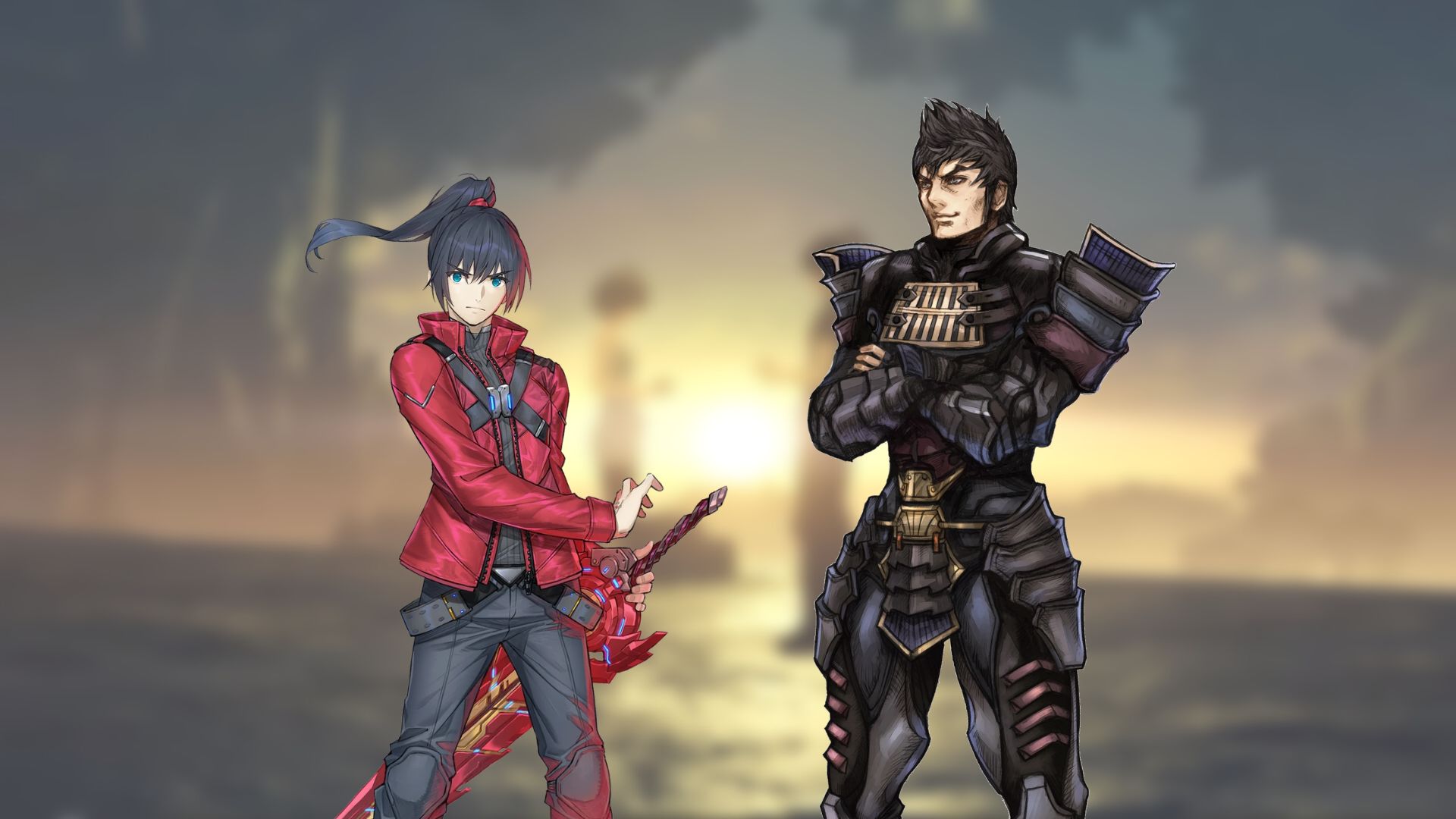 Now, this could just be a friendly catch-up, but some people are wondering whether this could suggest that Malos and Noah are together in future DLC. One user replied, “Malos vs. Noah in DLC confirmed”, which Menkin seemed to shut down immediately. “Nope. Not confirmed in the slightest, sorry. ;)” he tweeted, that winking smiley face leaving it a little more open-ended than it seems at first glance.

Anyway, I’m not one for conjecture, so I’ll leave it up to your imagination as to what may be going on here. The original tweet asked a pretty simple question – which Xenoblade game do you prefer, XC2 or XC3? So, if you want to share your own opinion hop in there and join the conversation.