Falcom has revealed the official title for its next Ys game – Ys 10: Nordics. Launching in 2023 for Japan, it will be available for PS4, PS5, and Nintendo Switch and is a celebration of the series’ 35th anniversary. The first work-in-progress screenshots have also been revealed – check them out below.

Ys 10: Nordics is set after Adol’s adventures in the Ancient Kingdom of Ys, and he’s younger than in Ys 9: Monstrum Nox. He’ll explore Obelia Bay, which consists of several big and small islands, and encounter sea people known as Normans. Then there are the Griegers, undead attacking humans for some unknown reason. It’s another adventure and mystery for Adol to solve.

Combat has been overhauled for this installment, using the new Cross Action system, which offers two modes. Solo Mode is for controlling one character while the other attacks automatically and provides support. Combination Mode lets you both characters simultaneously. Also, Adol won’t be shipwrecked this time around. Instead, he owns a ship.

Sea maps are used to navigate the oceans, and you can even engage in naval battles. There’s also an ability called Mana Action which “significantly expands the degree of freedom on fields and in dungeons.” How it works is unknown, though.

A release date is unknown, but Falcom said the next Ys game would launch before October 2023 in Japan. Stay tuned for more details in the coming months. 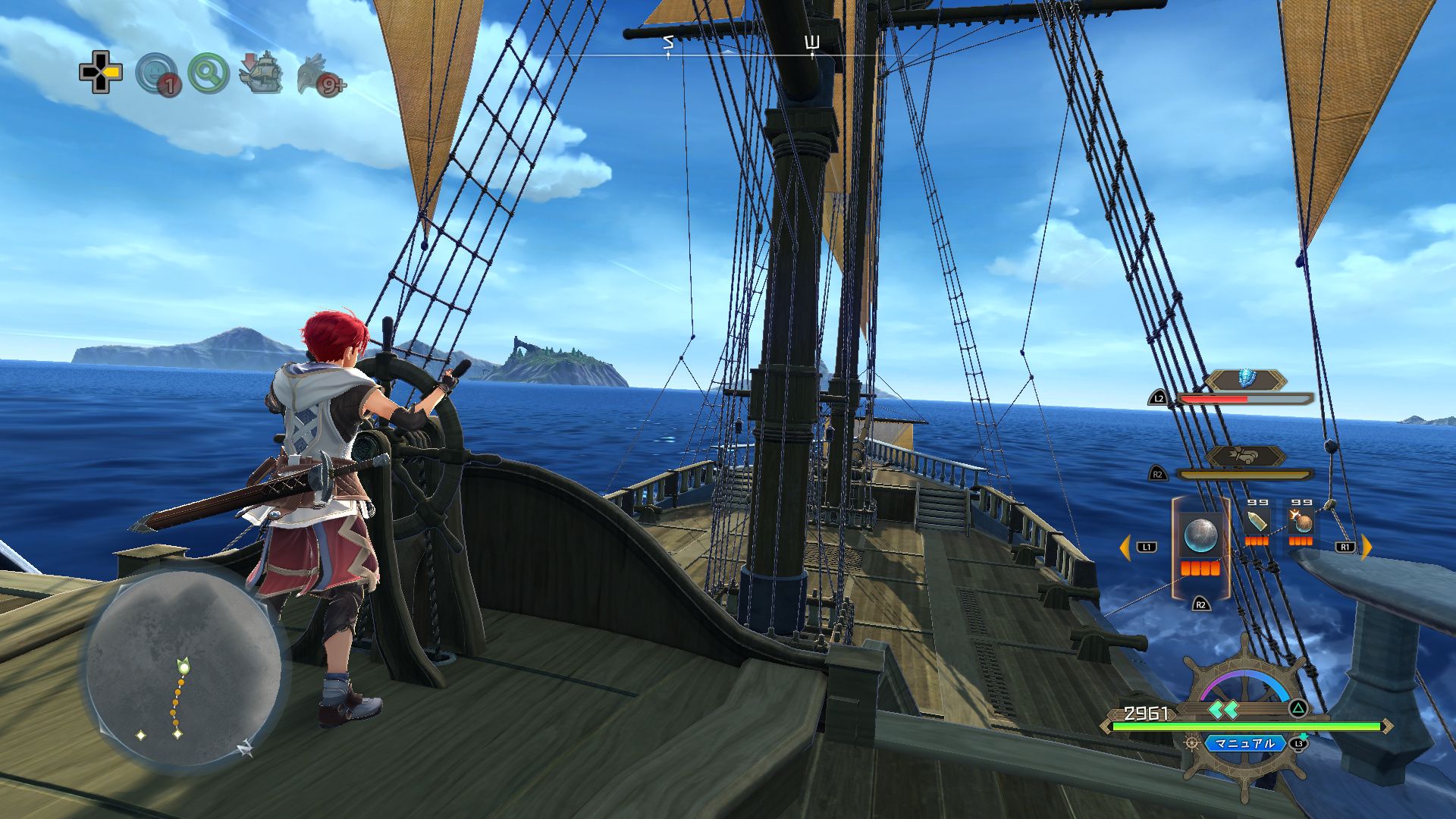 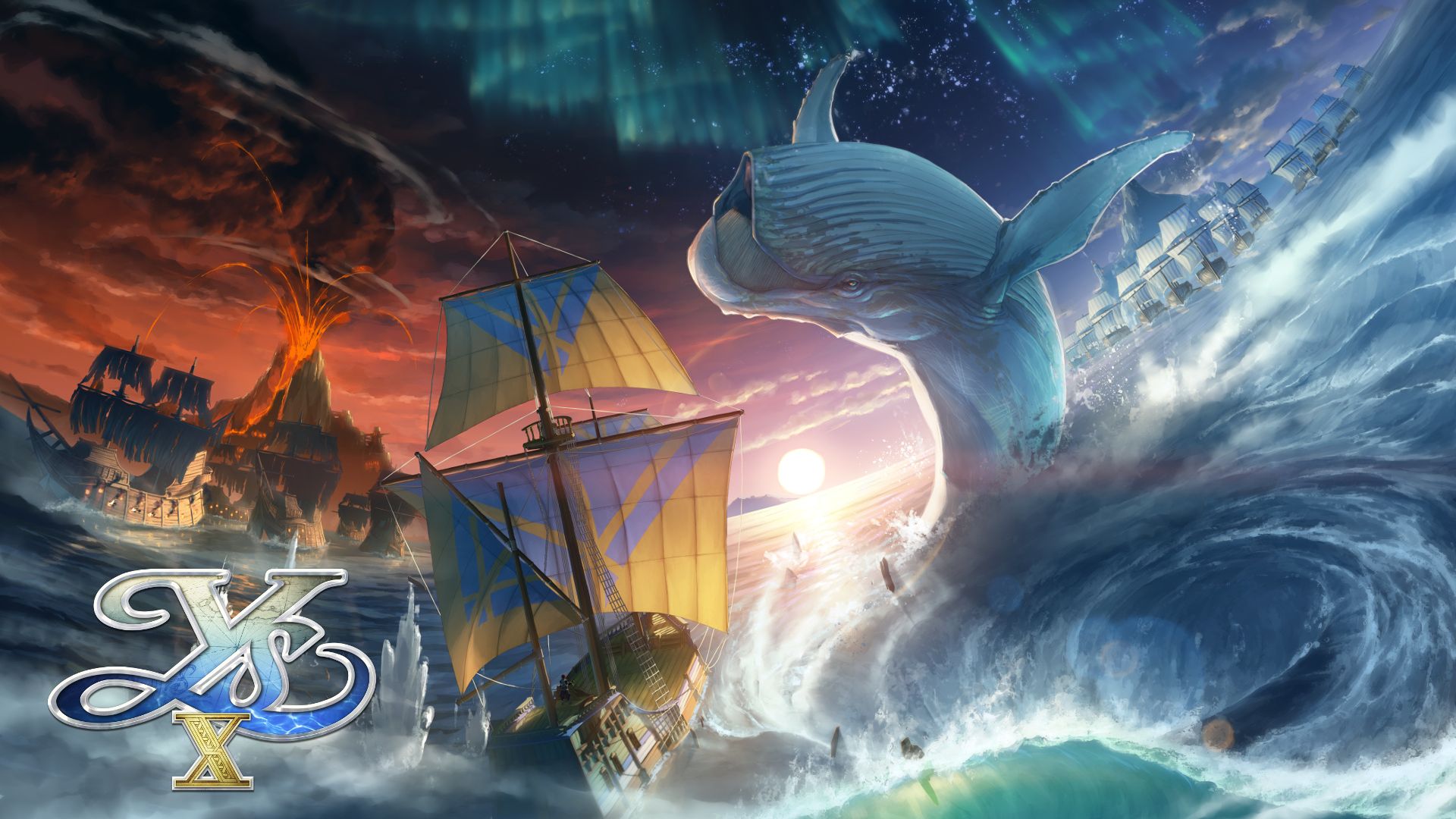 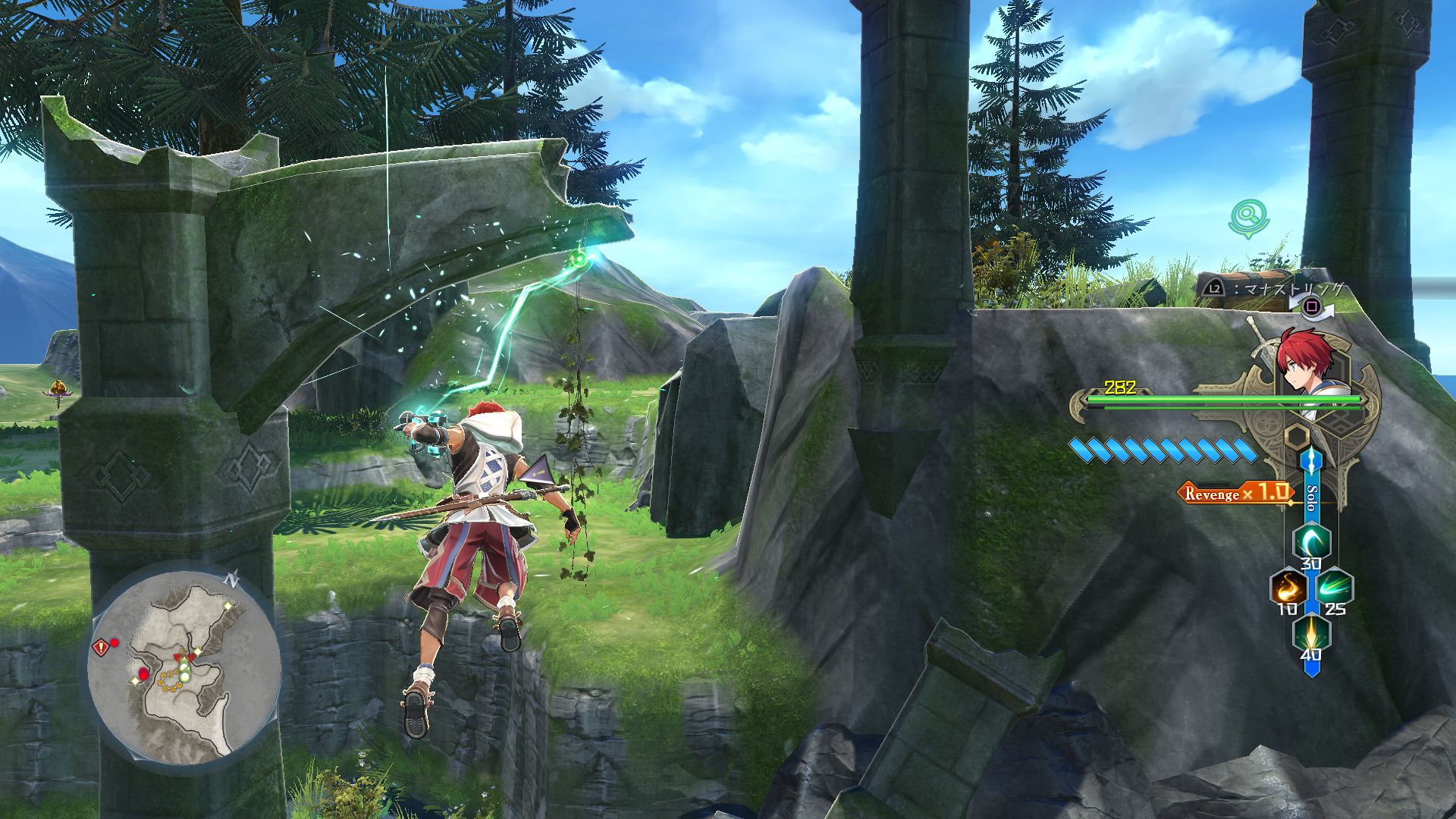 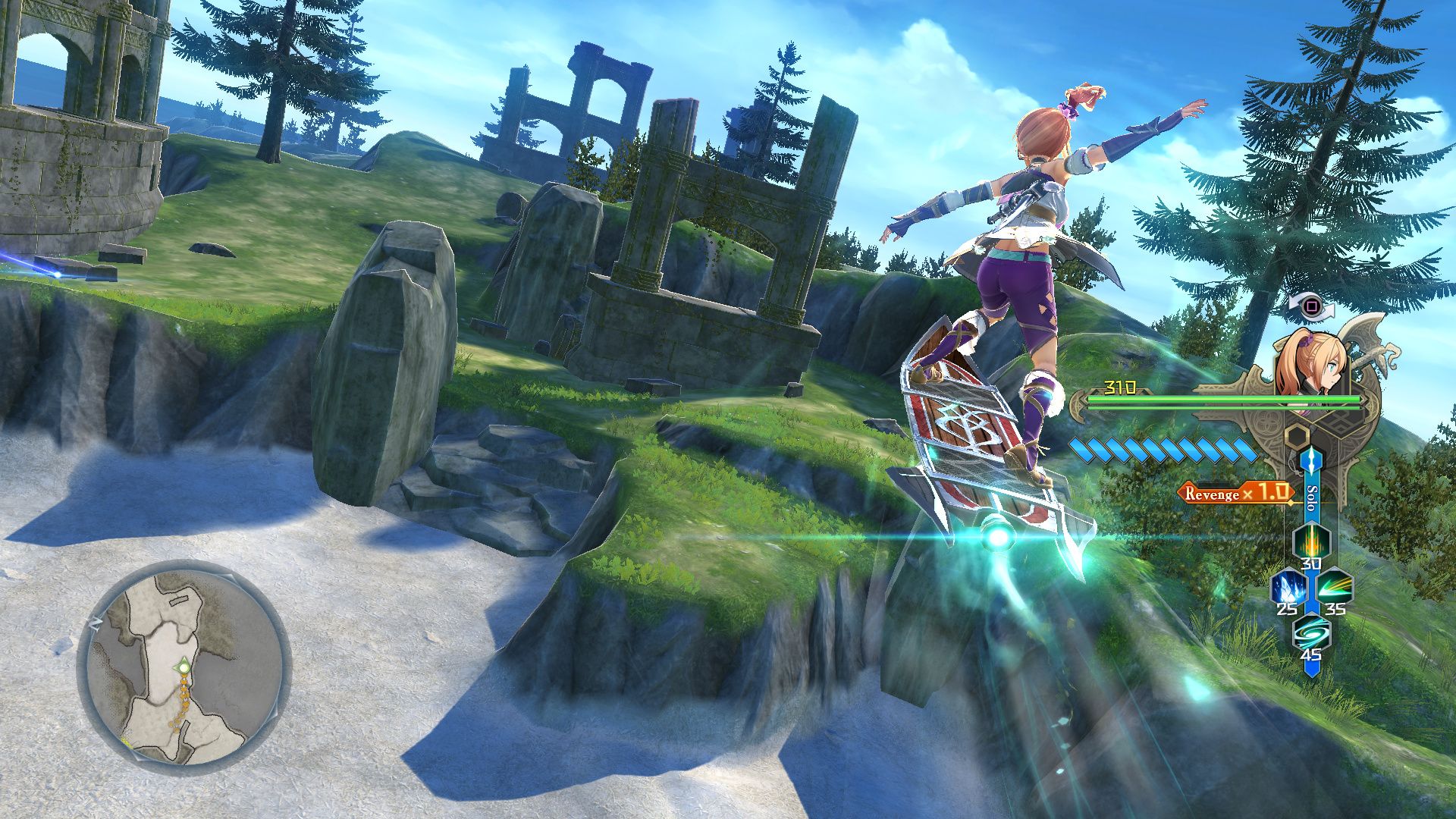 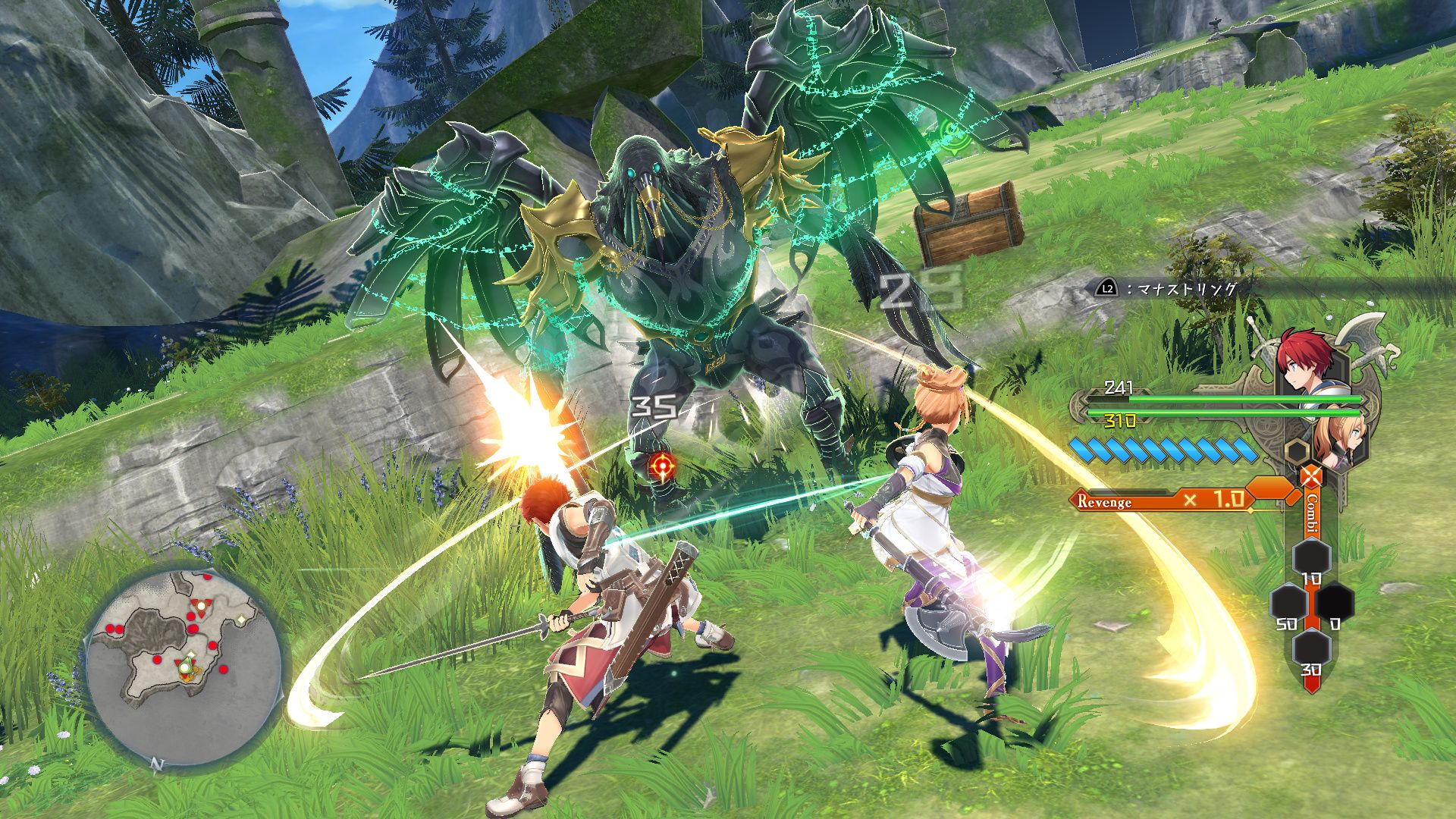 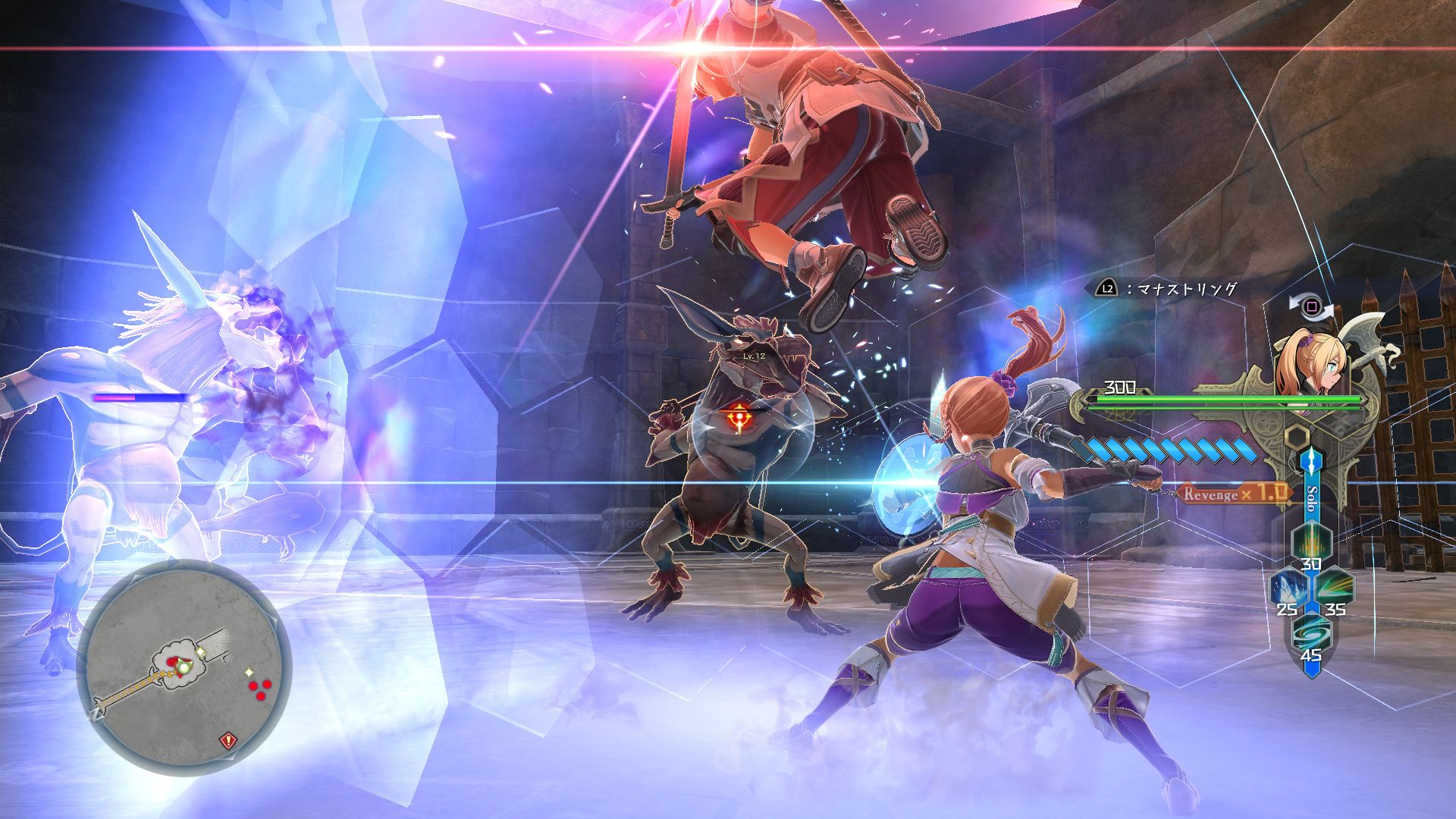 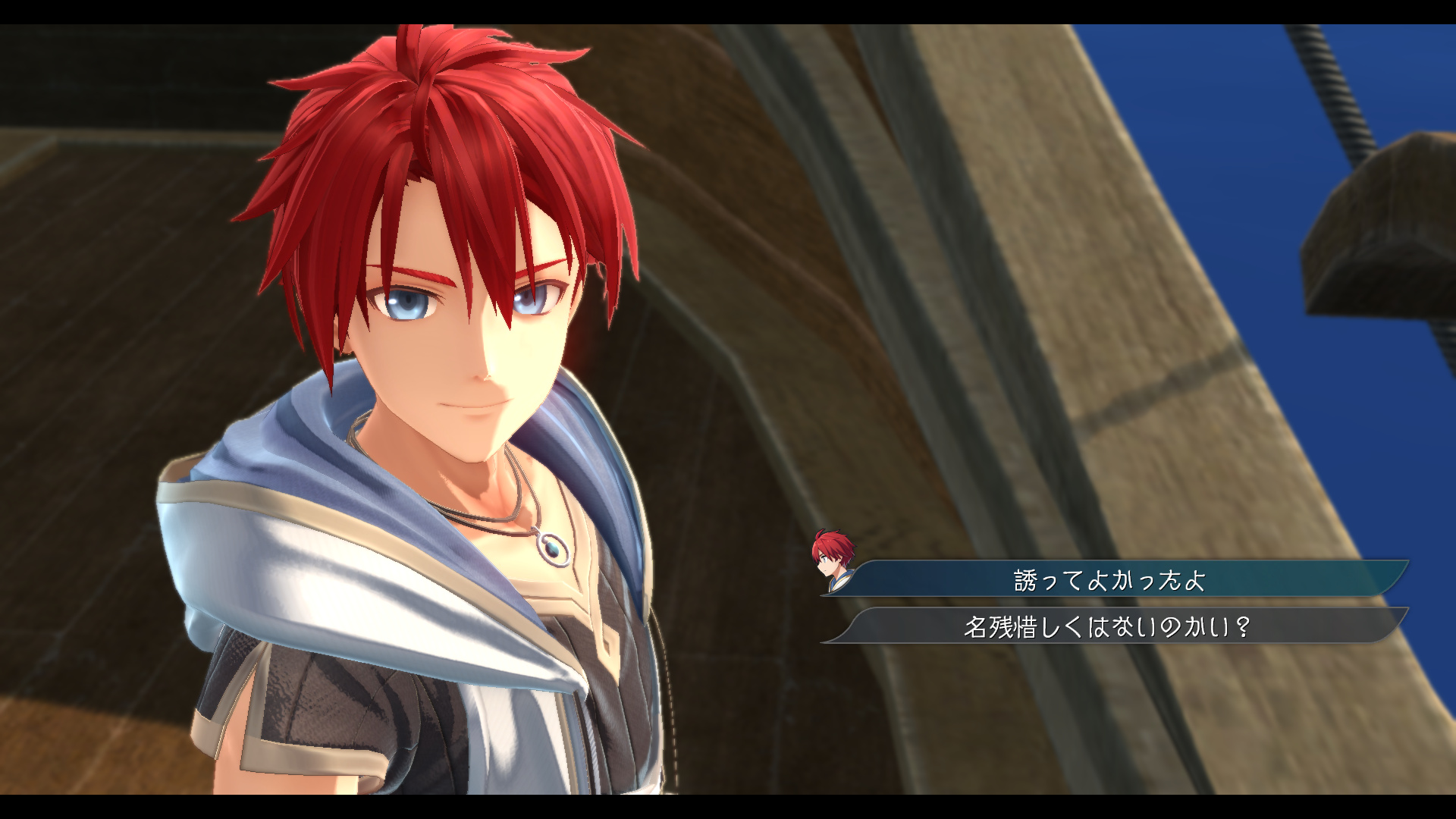 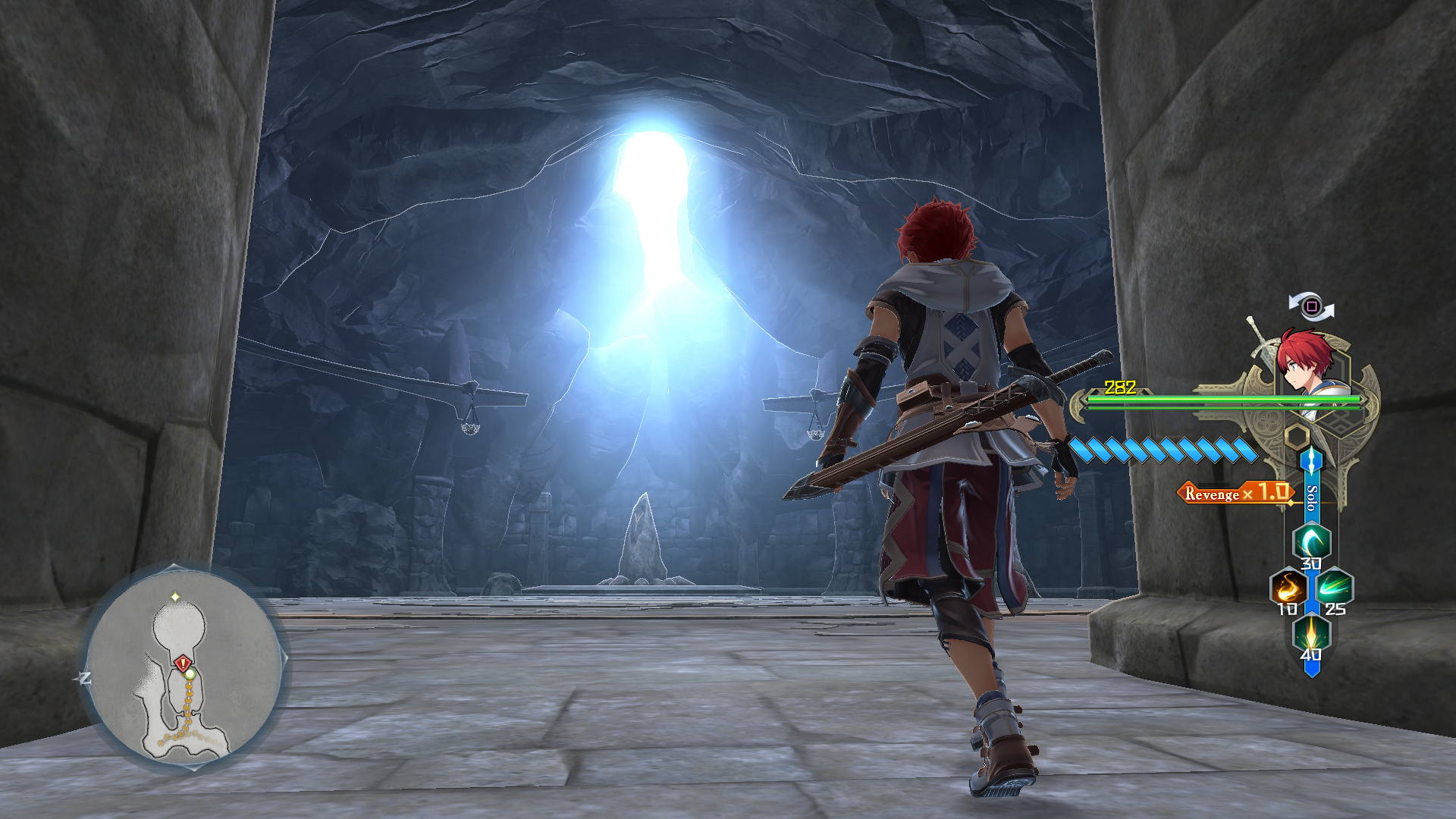