2022 A Year In Entertainment Fail 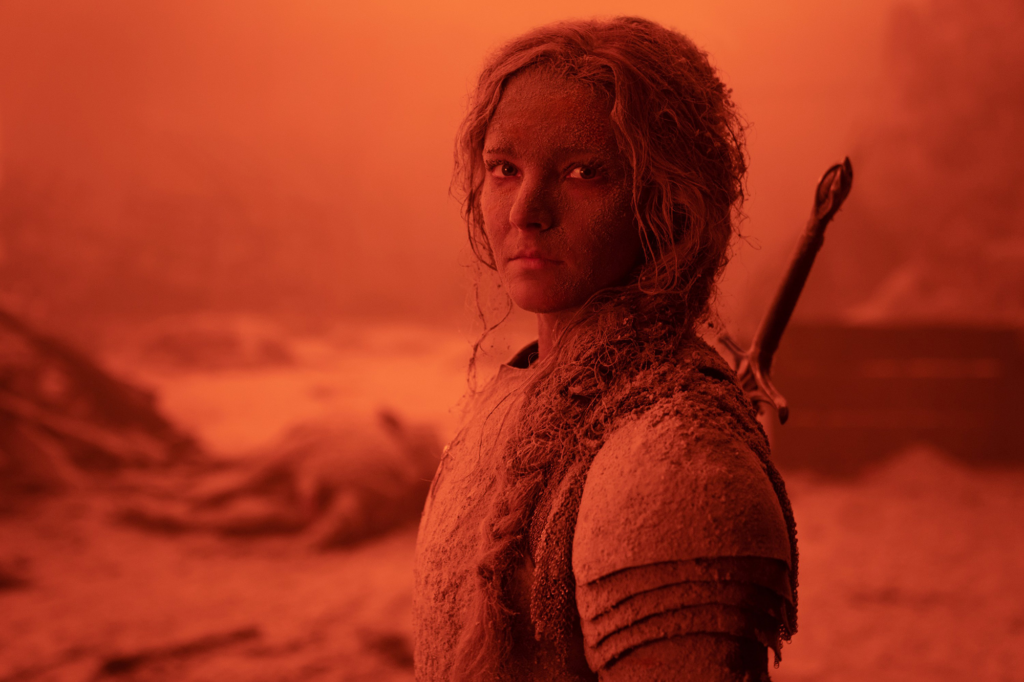 Do you know there was a time there were no franchises?

Certainly not like we have today. Oh there were properties that people liked and they would go in and out of production like Charlie Chan and Tarzan. But these intellectual properties weren’t viewed the same way that a “franchise” in the 21st century is viewed. These kind of properties were reliable but never exceptional money makers.

The truth was they were viewed as just a bit too low brow, by studios and audiences alike.

James Bond didn’t really qualify either. Sure 007 made pretty good money on the regular but what about 005? Or 003? And nobody ever mentions 001 at all, and you’d think a guy with that high number would at least get a cameo. But no, because James Bond films are a very narrow universe. Bond himself and a few side characters that are never on for more than ten minutes are the only repeat characters in his world.

When George Lucas wanted to make his hero’s journey science fiction story, originally tried to the get the rights for Flash Gordon. Which he couldn’t get. So he shrugged and created his own original universe.

Today failing to secure a pre-existing property would be the end of project. Because nobody makes anything original today. They don’t even try.

It has been twenty years since a major franchise was built on a brand new property.

And this year appears to be the year when the unoriginality engine ran out steam.

The post 2022 A Year In Entertainment Fail appeared first on Arkhaven Site.