After struggling with consumers, Magic Leap hang its hopes on enterprise 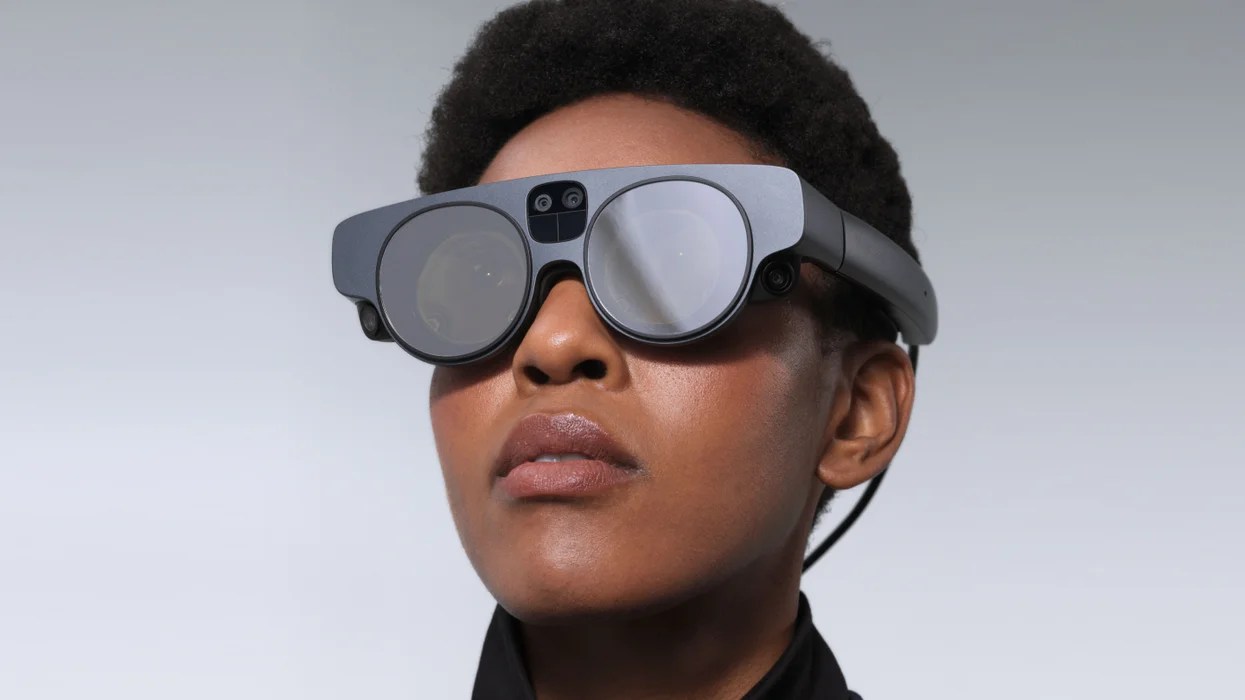 Something wasn’t working. In late 2020, Magic Leap announced a major change spearheaded by incoming CEO, Peggy Johnson. “[W]hat I found was nothing was really broken,” she told the press at the time, “It just needed to have a bit more focus.”

From the outside, certainly, it seemed like typically understated Chief Executive speak. It doesn’t take a business genius to point out that things weren’t working. It wasn’t a reflection on the technology, certainly. Those who’ve managed to try Magic Leap’s mixed reality headsets have been impressed. I spent time with the product at CES this week, and it certainly feels like the future.

But the company ran afoul an issue that plagued countless others in this category – the consumer audience for a $2,300 mixed reality headset simply wasn’t there. So it did what any extremely well-funded but struggling company does. Magic Leap pivoted. It suddenly found itself in the business of business, chasing the same enterprise audience that lured in Microsoft and Epson.

The pivot was very much on display on the show floor this week. The demos weren’t games, they were the output of developers looking toward profoundly serious use cases. In one, a 3D scan of the human brain emerges, pointing the way toward use in medical settings. In another, A mountain pops up. In the foreground, a wildfire advances. Tiny helicopters circle around in the air above.

CTO Daniel Diez tells TechCrunch, that the shift in focus began in earnest at the tail end of 2019. The timing was certainly fortuitous, as the prolonged financial slowdown of the past three years have made a $1,000+ item of luxury technology even more unattainable for the average consumer.

“We really saw that there was a value to be derived from AR much sooner from enterprise,” Diez explains. “The feedback we were getting from them was that. It also gave us insight into how the product needed to evolve to be truly purpose built for enterprise, and that’s what you see in the Magic Leap 2.”

While others, like Meta and HTC, are doing their best to be all things to all people in terms of content, Magic Leap appears to be in no specific rush to get their systems into the hands of more consumers – or at least not to make the sorts of sacrifices to the hardware required in order to get there.

“We see an immediate opportunity in enterprise,” says CTO, Julie Larson-Green. “I think on consumer, you kind of have to have some other consumer content business alongside that, really. So we’re not really focused on that side right now.”

In recent weeks, the company has made more headlines for its fundraising than any specific piece of content or hardware. At the tail end of the year, Saudi Arabia snagged a controlling stake through its public investment firm. The new influx of funds joined nearly $3.5 billion previous raised by the company, with help from GV, Alibaba and Qualcomm, among others. Magic Leap’s public struggles, coupled with massive fundraising, have created some open-ended questions about the firm’s future.

Asked whether recent funding will have a direct impact on Magic Leap’s future roadmap, Diez says, “We’re very lucky to have a very supportive investor base. They are very much in-line with our vision of really focusing on enterprise and making sure they devices can amplify the ability of folks to do really complicated things. Our board and our financers are all on the same page.”

After struggling with consumers, Magic Leap hang its hopes on enterprise by Brian Heater originally published on TechCrunch