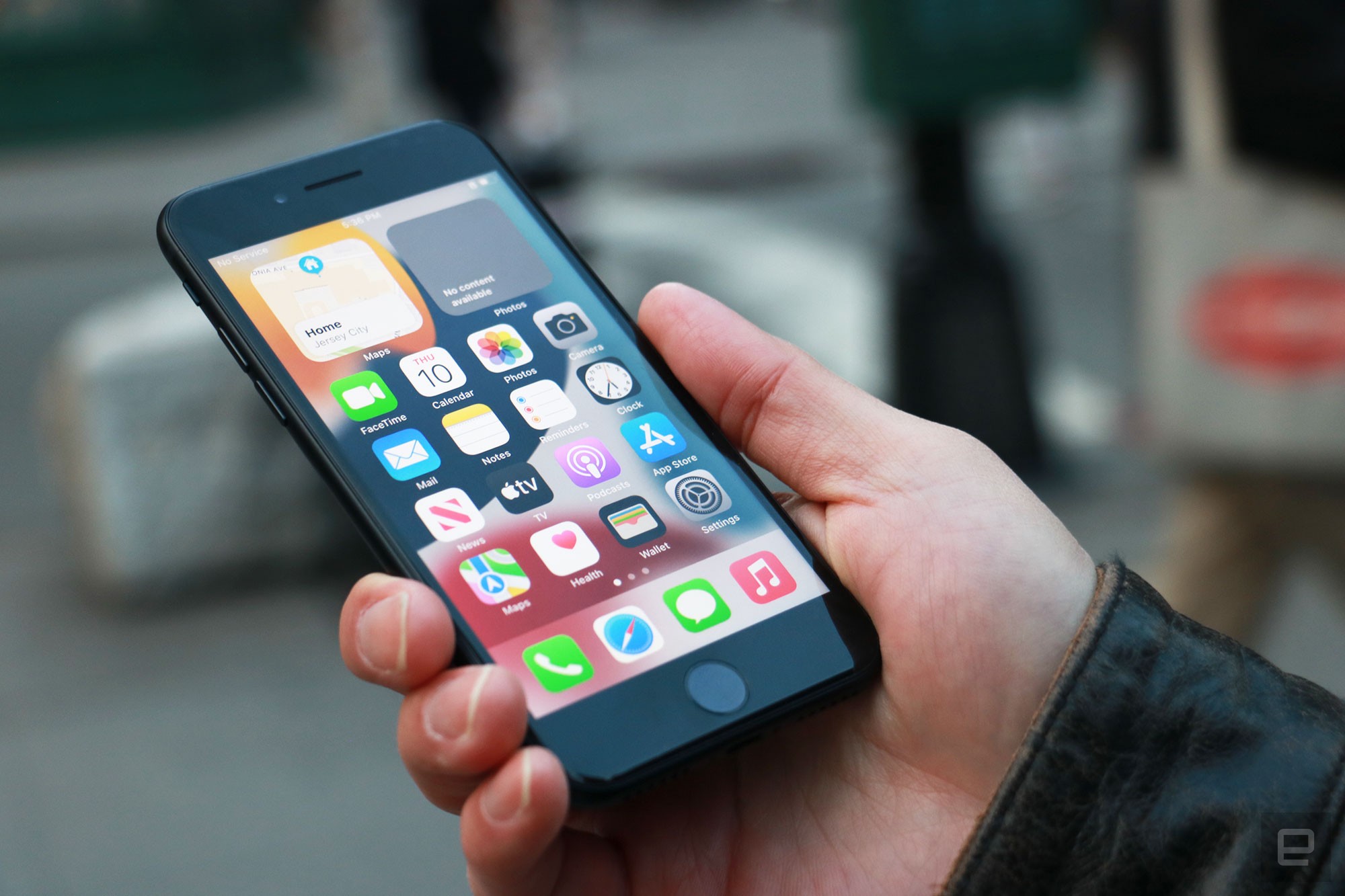 Apple has reportedly canceled the development of a new iPhone SE. According to analyst Ming-Chi Kuo, the company recently told suppliers it would not release a fourth-generation SE model sometime in 2024. In a Medium post spotted by MacRumors, Kuo said the device would have been the debut of Apple’s first in-house 5G modem, adding that the company had planned to test and fine-tune the chip on the SE before rolling it out more broadly to the iPhone 16 and beyond. Instead, Kuo suggests Apple is now more likely to continue using Qualcomm modems through 2024.

Kuo doesn’t say why Apple shelved the fourth-generation iPhone SE or if the performance of its own 5G chip had anything to do with the decision. For the better part of a decade, Apple has tried to reduce its dependence on Qualcomm. In 2019, the two ended their bitter patent feud and signed a “multiyear” wireless chip supply deal. Months later, however, Apple bought the majority of Intel’s mobile modem business. Then, at the end of 2020, the company disclosed it was working on its own cellular chipset. There’s been little news about the project since.