Artist banned from art subreddit because their work looked AI-generated 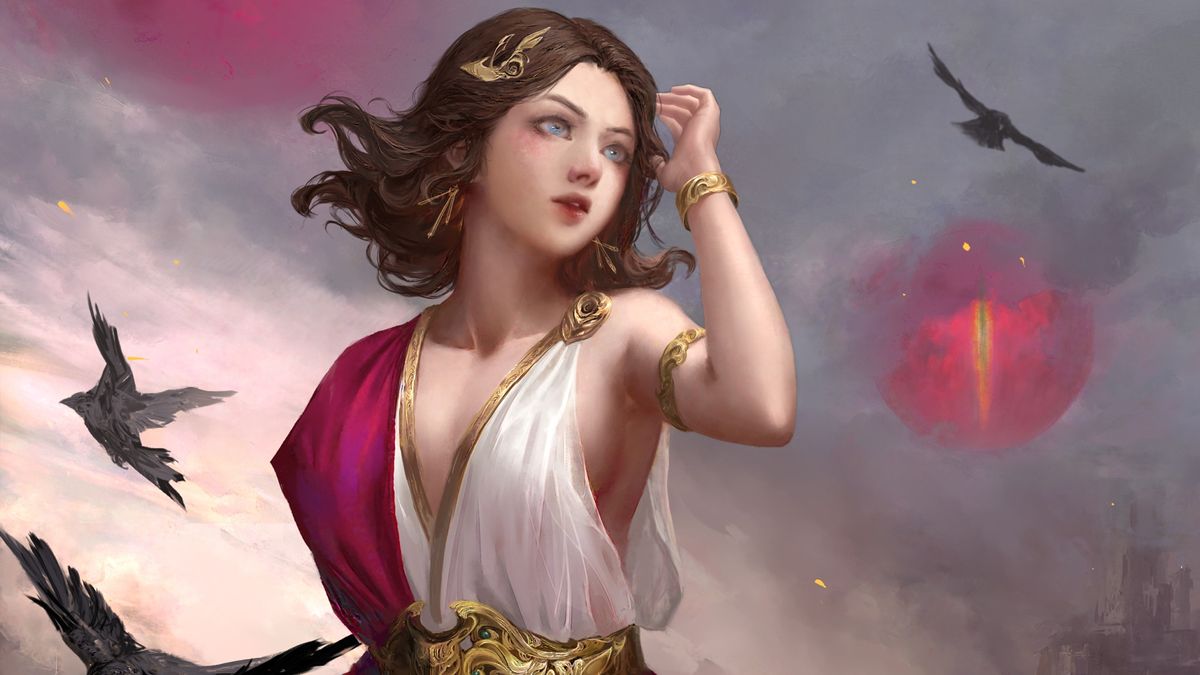 AI art continues to be contentious. It's been banned from Getty Images, used to win an art competition, and following a widespread protest anyone who posts to portfolio site ArtStation can opt out of having their art used as source material by algorithmic art generators.

Now an actual human artist has been caught in the crossfire. Minh Anh Nguyen Hoang, who creates art under the name Ben Moran, was banned from the subreddit r/Art after a moderator accused them of posting AI-generated art.

The piece in question, labeled A Muse in Warzone, was posted to r/Art two weeks ago and shortly after removed for breaching the subreddit's rule against "memes, AI, filters, or other low quality work". Moran was permanently banned from posting to the subreddit. When they politely asked for an explanation, they received a less-polite reply from a moderator.

"I don't believe you", the mod answered. "Even if you did 'paint' it yourself, it's so obviously an AI-prompted design that it doesn't matter. If you really are a 'serious' artist, then you need to find a different style, because A) no one is going to believe you when you say it's not AI, and B) the AI can do better in seconds what might take you hours. Sorry, it's the way of the world."

You can see why someone might be suspicious of Moran's picture. The moons look quite like the Eye of Sauron in Peter Jackson's Lord of the Rings movies, and it's both a subject matter and style common to a lot of popular AI art—a busty anime lady against a painterly backdrop that looks like a promo for League of Legends. It doesn't have the usual tell of AI art though, because the fingers aren't all fucked-up. What's more, Moran has receipts, including PhotoShop files and sketches of their process, as they shared with BuzzFeed News.

Moran also happens to be a long-standing professional. They're the lead artist of Kart Studio, a Vietnamese business that creates art on commission. A Muse in Warzone was such a work—begun by another member of the studio before being finished by Moran. It's one of several options provided as potential covers for the 11th book in a fantasy series called Beneath the Dragoneye Moons by Selkie Myth. 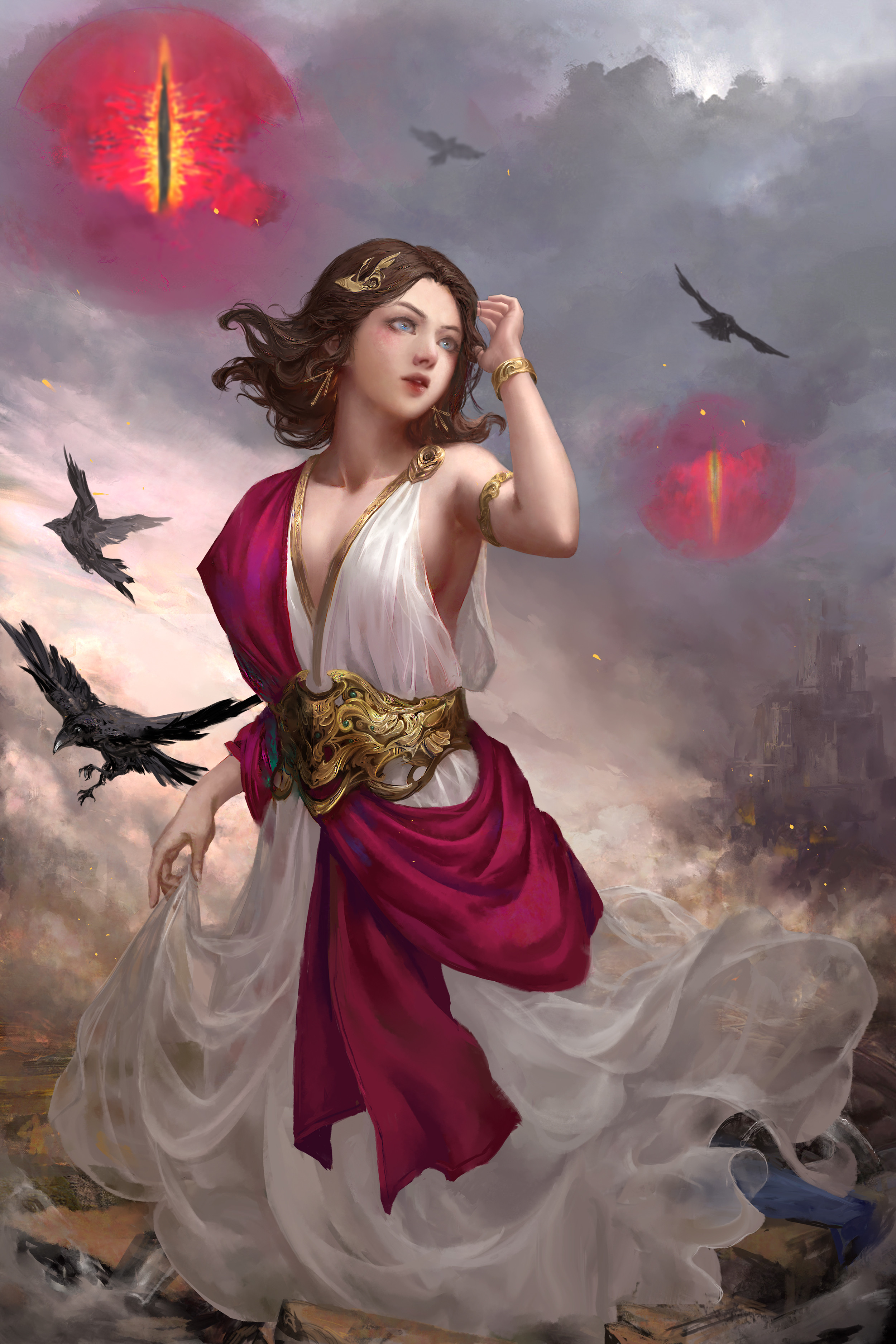 When redditors caught wind of the banning they began protesting on r/Art, apparently in such numbers it had to be set to private for several hours. Though r/Art is back now, protests continue, with an image of someone holding a sign complaining about the false accusation and saying "fuck r/art" currently sitting on 125,000 upvotes.

A moderator for r/Art told Motherboard that mods are unpaid volunteers and, "Sometimes they have bad days, sometimes they say things in the heat of the moment. We're all human." However, they stand by the ban, explaining that, "if we were to reverse course now it's saying online trolls get to dictate the state of the community, which we're not ok with."

Moran is against AI art themselves, telling Motherboard, "There's no passion if you can create an artwork that way. And the biggest problem is that I worry about the development of AI art, all of the artists will lose their passion to create a painting."

You can see a gallery of Moran's art on ArtStation, where, bringing things full circle, it was presumably scraped to form part of the databases AI art tools use before creators were allowed to opt out of the system.