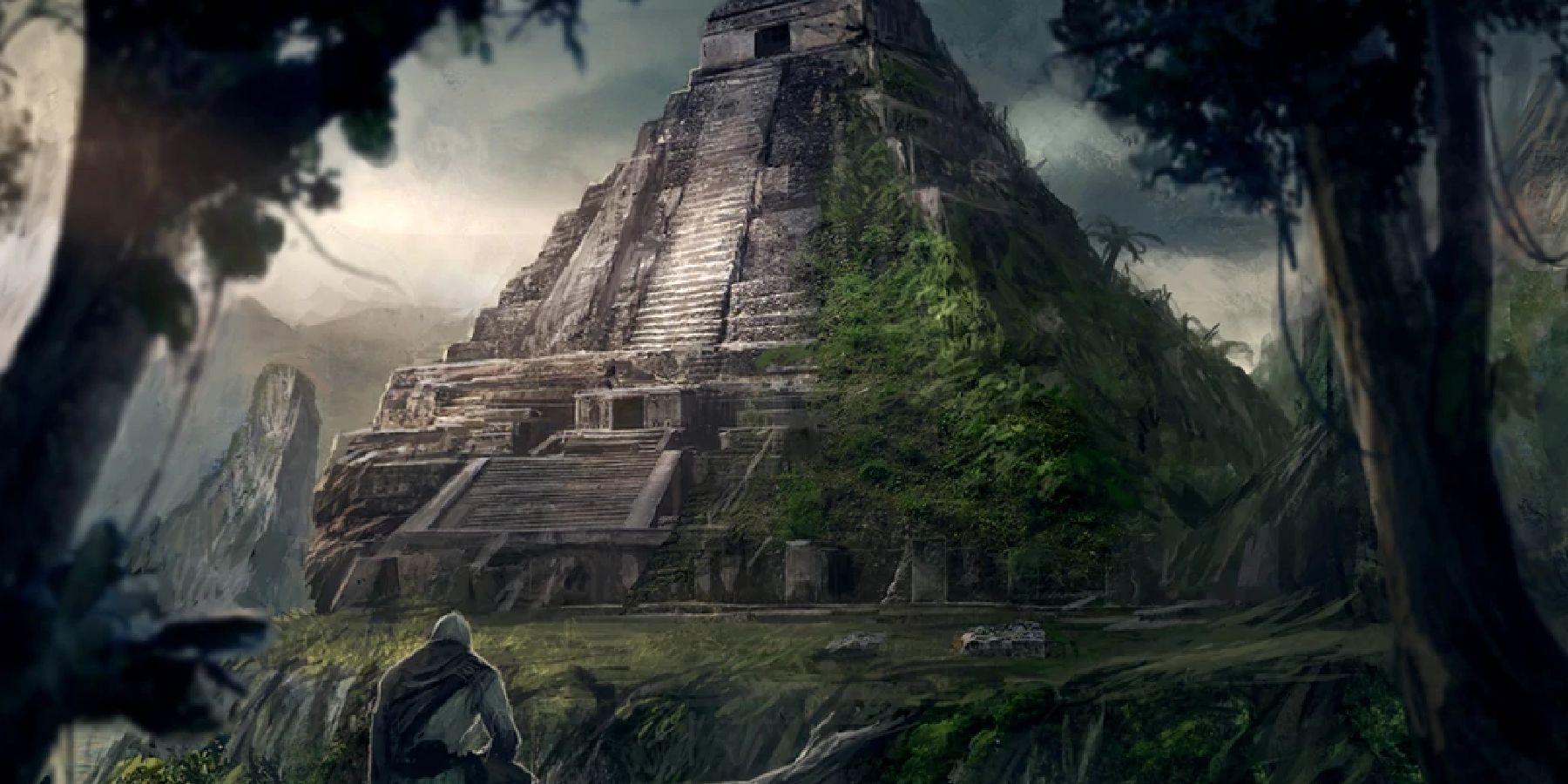 Over the past 15 years, the Assassin’s Creed franchise feels like it has been almost everywhere around the world. The series has seen entries starring characters from Egypt, Greece, France, North America, and even India and China in some offshoot games. However, the Assassin’s Creed franchise has turned a blind eye to one part of the world with untapped potential: South America.