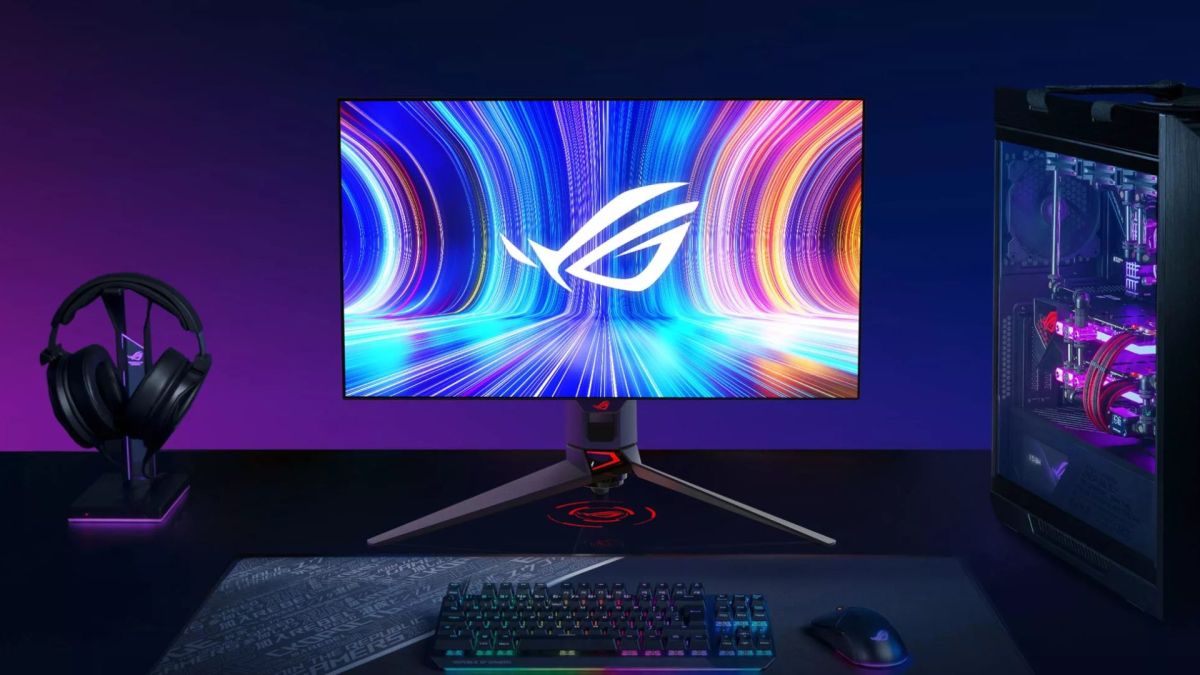 Asus has formally launched its 27-inch entry into the burgeoning OLED monitor market. The Asus ROG Swift PG27AQDM rocks a QHD 2,560 by 1,440 pixel native resolution and runs at up to 240Hz refresh. Alongside this new OLED panel, Asus is rolling out a 540Hz 1080p monitor, a 49-inch 5K monster and a super-fast 160Hz 4K screen.

As is quickly becoming the norm with OLED monitors, Asus is making some eye-popping claims when it comes to pixel response, rating the PG27AQDM at 0.03ms for GtG response, with full on/off response coming in at 0.1ms. Both figures are in excess of an order of magnitude better than any conventional LCD monitor.

Asus hasn't priced up the PG27AQDM as yet, but the $999 sticker of the LG version is probably a good indicator. This OLED monitor is going to be hella expensive for a 27-inch 1440p model.

It will also be interesting to see what brightness Asus can achieve. Asus claims 1,000 nits peak brightness, but as yet we haven't seen a full-screen figure. The PG27AQDM has a custom heatsink, which bodes well. But, thus far, gaming monitors based on LG as opposed to Samsung OLED technology have struggled to deliver decent full-screen brightness. 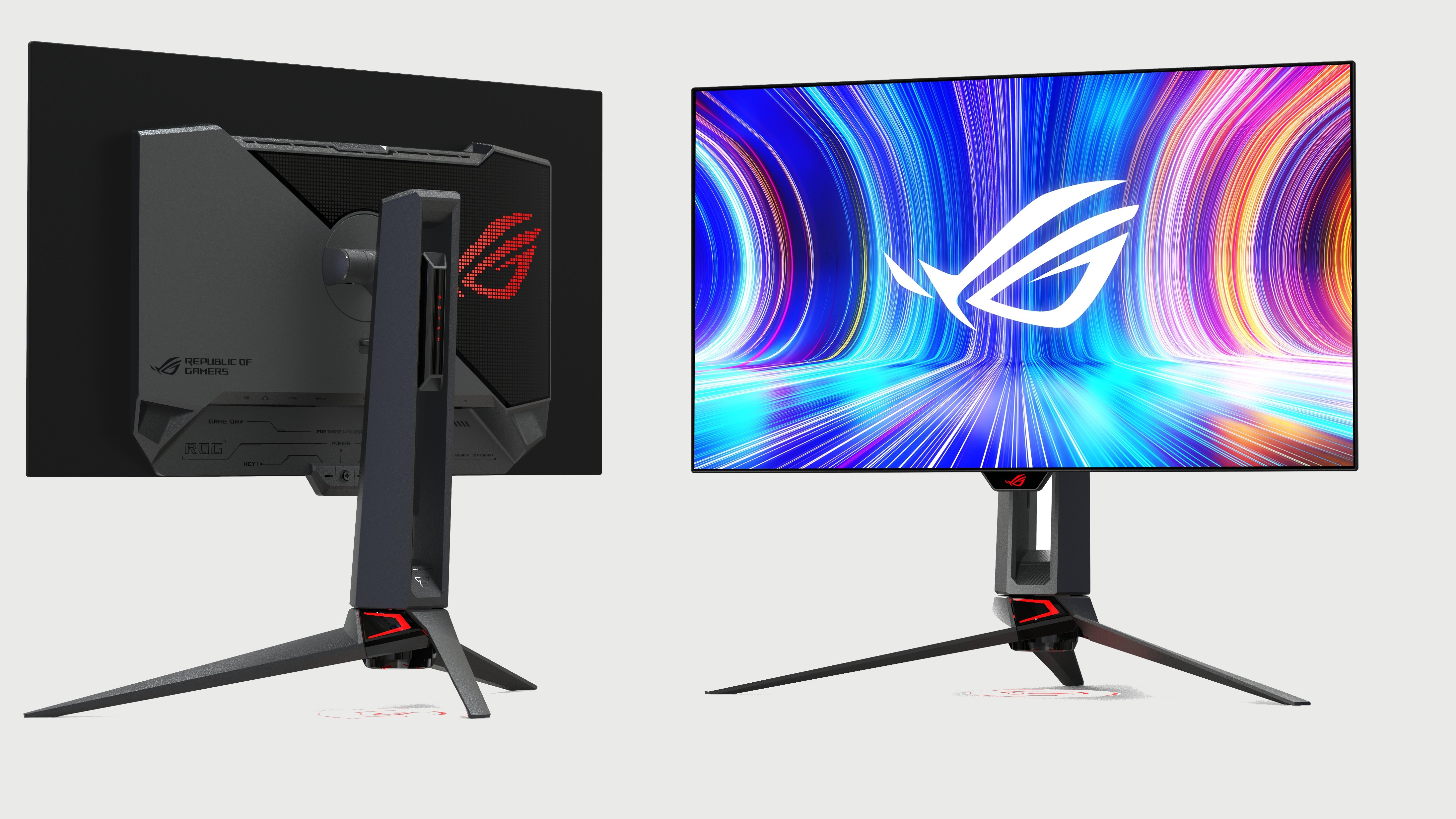 The Asus ROG Swift PG27AQDM is going to be seriously pricey for a 1440p panel. (Image credit: Asus)

Next up, for speed freaks Asus has the new Swift Pro PG248QP, a 24-inch 1080p panel using TN LCD tech to achieve 540Hz refresh. TN tech has fallen out of fashion of late, with IPS becoming the go-to option for quick LCD monitors. 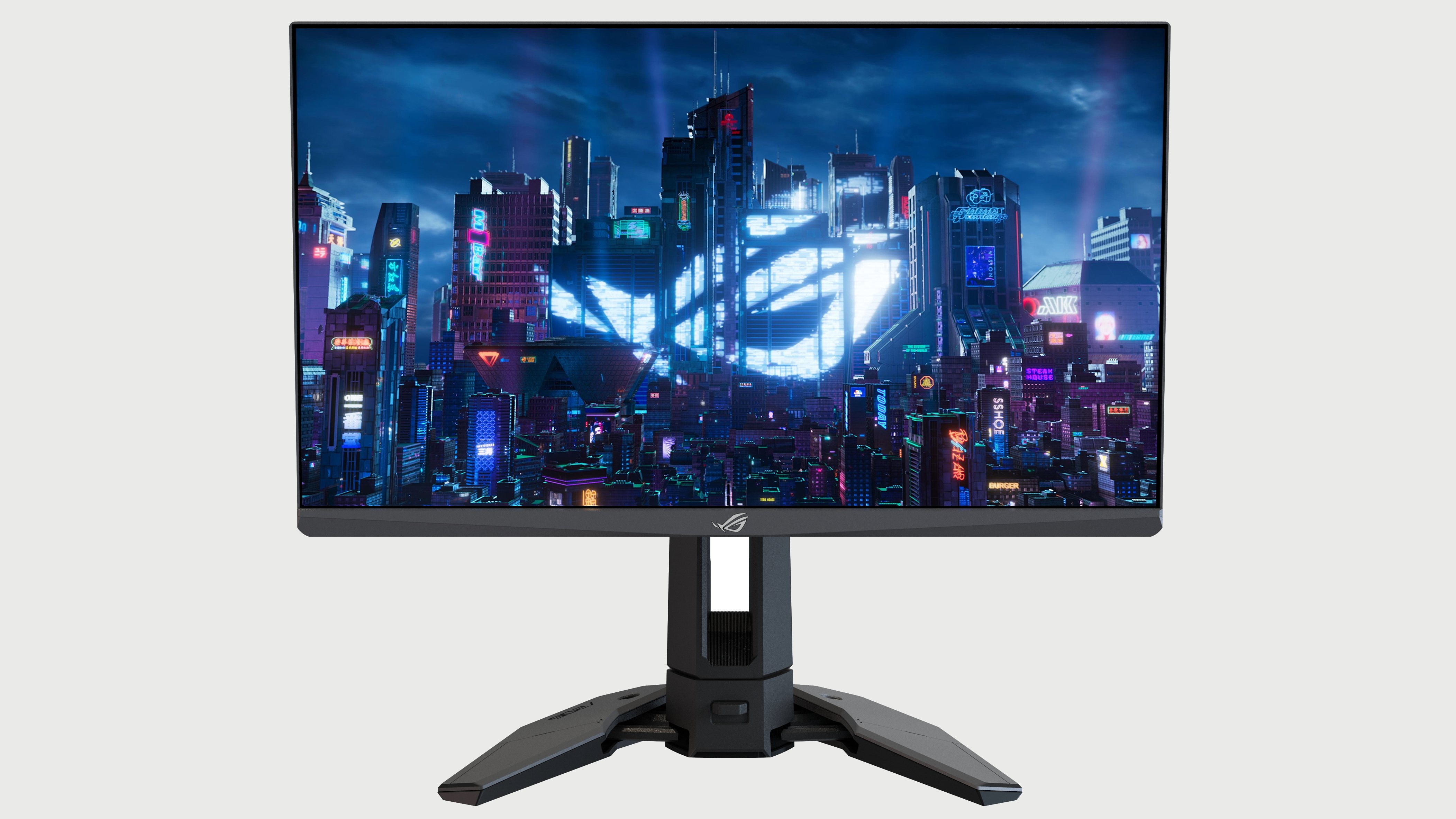 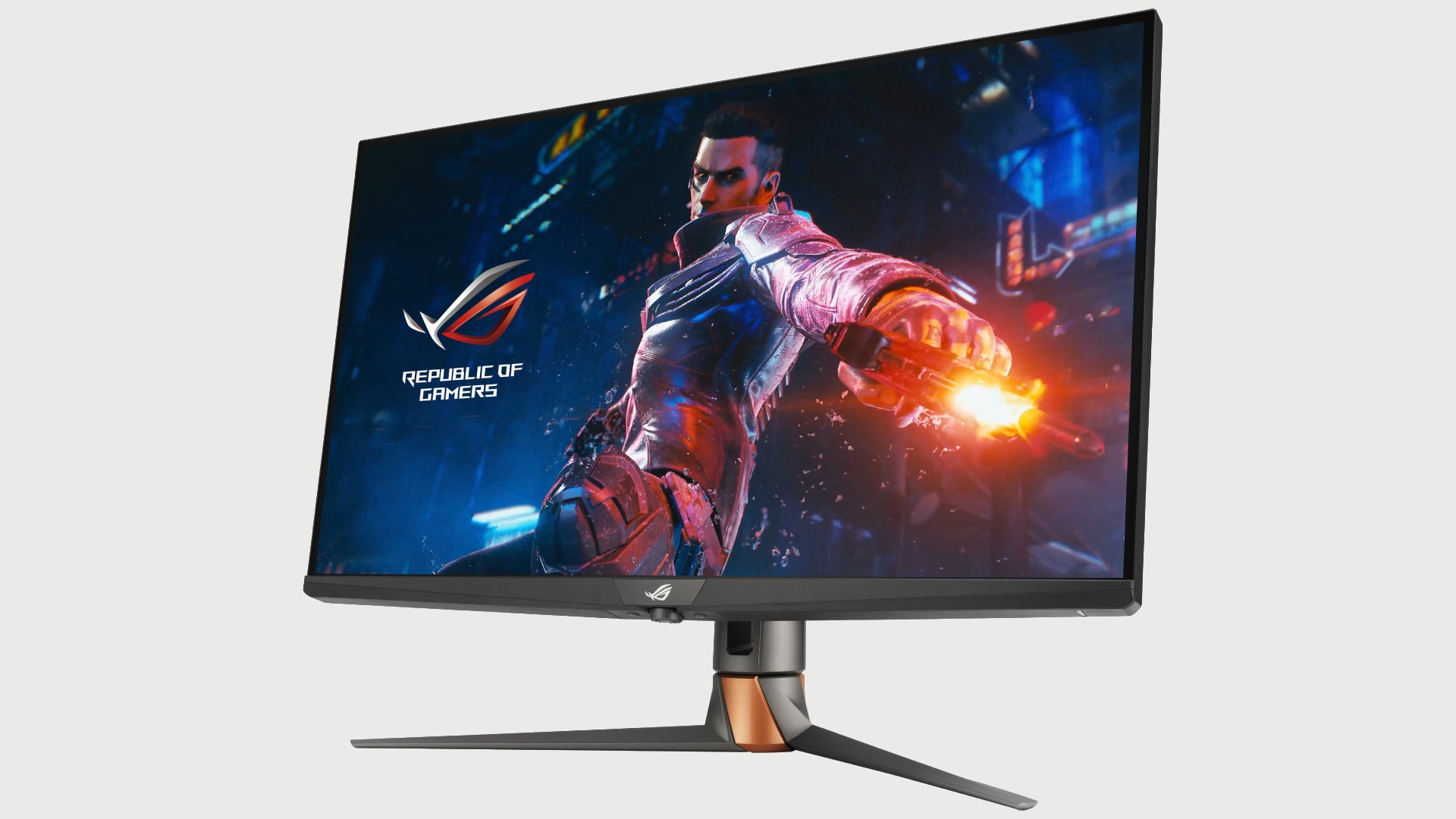 Finally, the Asus ROG Swift PG32UQXR is Asus's first DisplayPort 2.1 monitor, enabling it to combine full 4K with 160Hz refresh. It's a 32-inch IPS model with a mini-LED backlight comprising 576 zones. Brightness is pegged at 1,000 nits.

Like the rest of Asus's CES screen debutants, rather annoyingly there's no pricing for the new Asus ROG Swift PG32UQXR. But it absolutely, positively won't be cheap.

All of which means Asus has something for everyone in terms of screen tech at CES this year. Well, except for anyone on a remotely constrained budget, that is. Never mind.