Avatar 3 to Introduce Fire Based Na’Vi; James Cameron Explains the Money Needed for the Way of Water to Break Even, and More 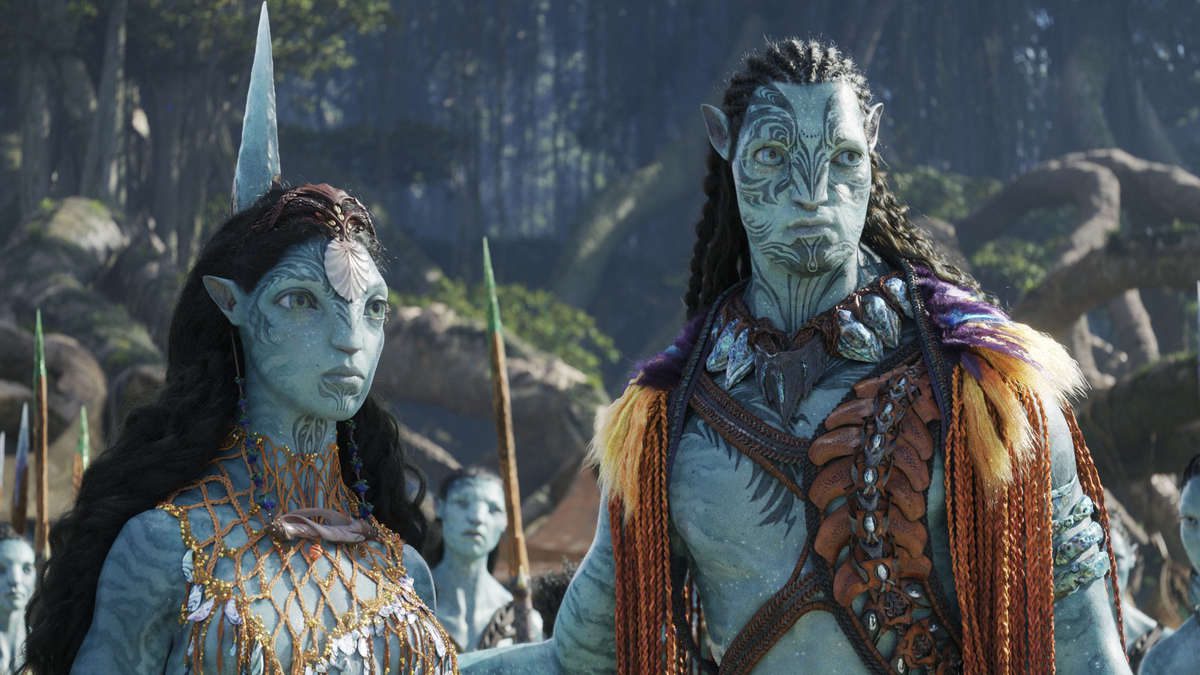 While it's been less than a month since Avatar: The Way of Water dropped, director James Cameron has already begun dropping hints about the future of the hit sci-fi series.

In a recent interview with 20 minutes, Cameron …