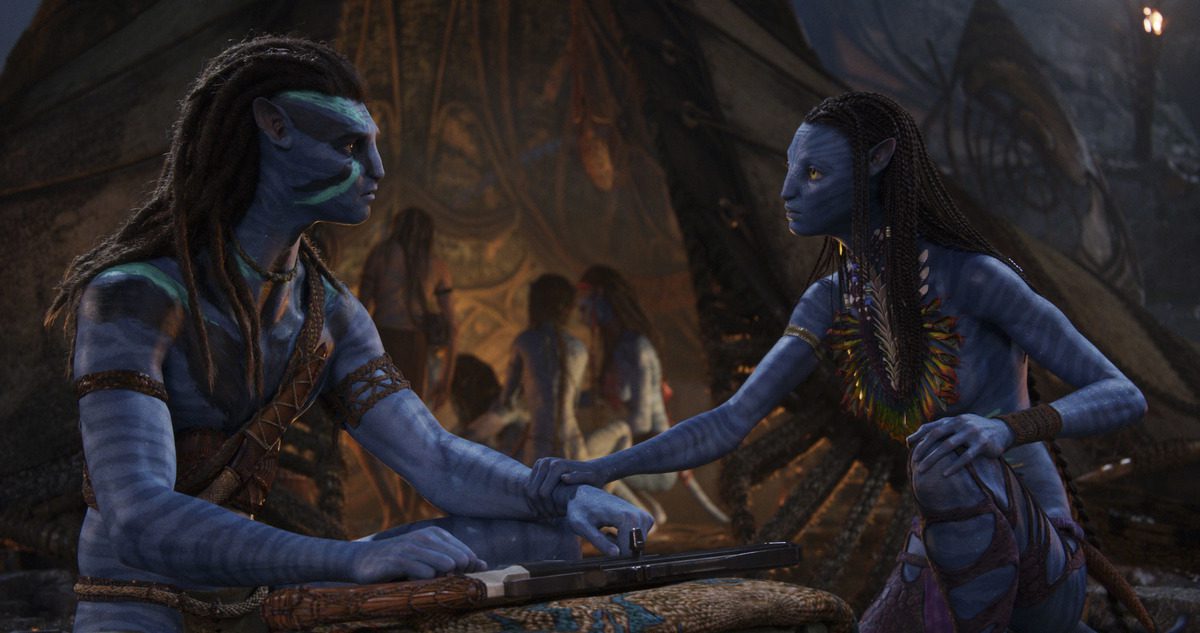 Cameron's film could be the sixth-highest grossing film of all time.

Avatar: The Way of Water is doing well at the box office, as the film just crossed $1.89 billion worldwide, and it is on track to surpass Spider-Man: No Way Home’s $1.91 billion figure.

Deadline reports that Avatar: The Way of Water is doing strong even …