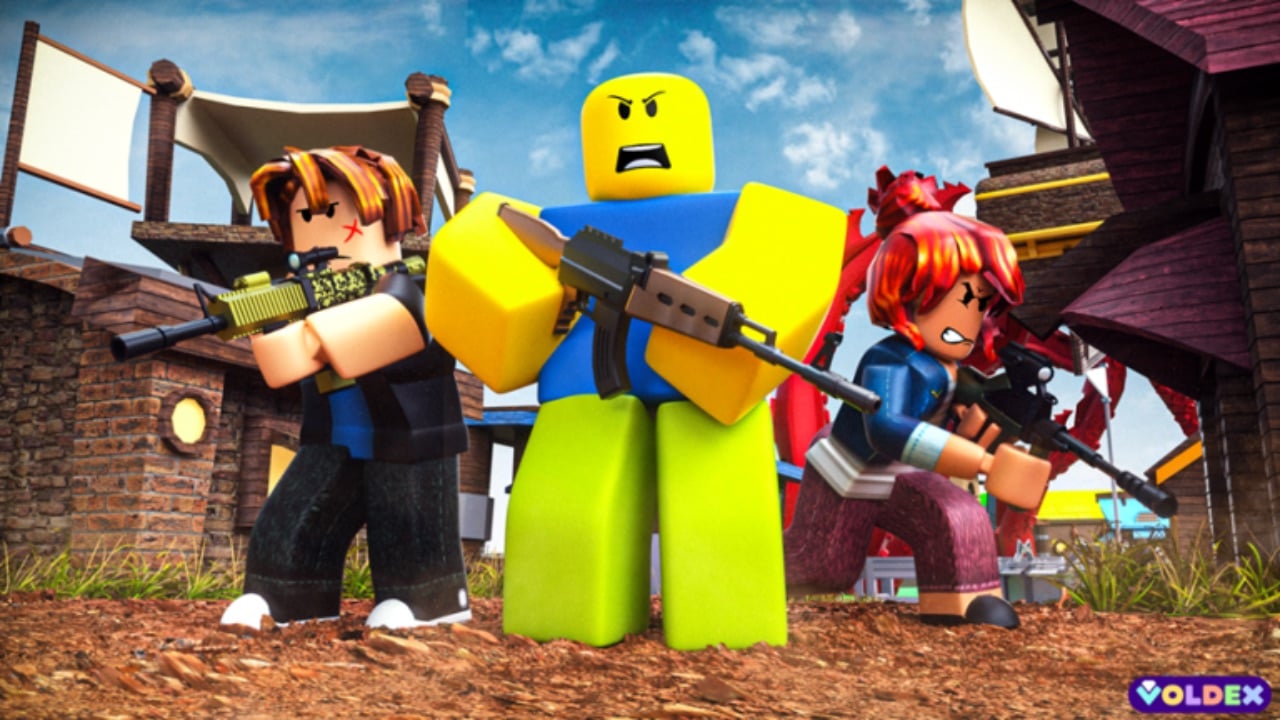 Aren’t the best things in life free? Well, why not introduce that sweetness to your favourite mobile game, by grabbing one of the Base Battles codes below. These alphanumeric combinations shower you with a wide variety of free stuff in-game, allowing you to progress just that little bit faster without spending a dime. The best part? We regularly scour the internet for new codes, so if you bookmark this page and check back frequently, you’ll never miss out.

Base Battles is a massive team fighting game that gives you the chance to take part in a firefight on an epic scale. With two teams of 20 players, you’ll collect tokens after eliminations in order to wear down the enemy. Use military vehicles to race to the objectives and complete them, all while standing shoulder-to-shoulder with your mates! Base Battles is the perfect game for any friendship group, but especially those that are often broken apart in smaller Roblox games.

You can learn more about it by visiting the game’s official Roblox group. If you’re looking for more freebies, check out our Chocolate Factory Tycoon codes guide, Project Menacing codes guide, and our Skateman Simulator codes guide.

Now, we’ll answer a bunch of questions you might have about Base Battles or codes in general.

How Do I Redeem Base Battles Codes?

Redeeming codes is very simple in Base Battles. Just follow these steps to get your freebies:

Why Is My Code Not Working?

There are a number of reasons why your code doesn’t work when you try and redeem it, but these are the four most likely:

If you’re determined to go it your own way, you can follow the game’s official Twitter page to occasionally get codes directly from the developer.

What Is Base Battles?

Base Battles is a game that pits two teams of twenty players against each other in an epic battle. You’ll have to defend your base, attack the enemy’s base, complete the objectives, and eliminate the opposition in a firefight on a massive scale! This game is perfect for big friendship groups, or if you’re looking to take part in a bigger fight.