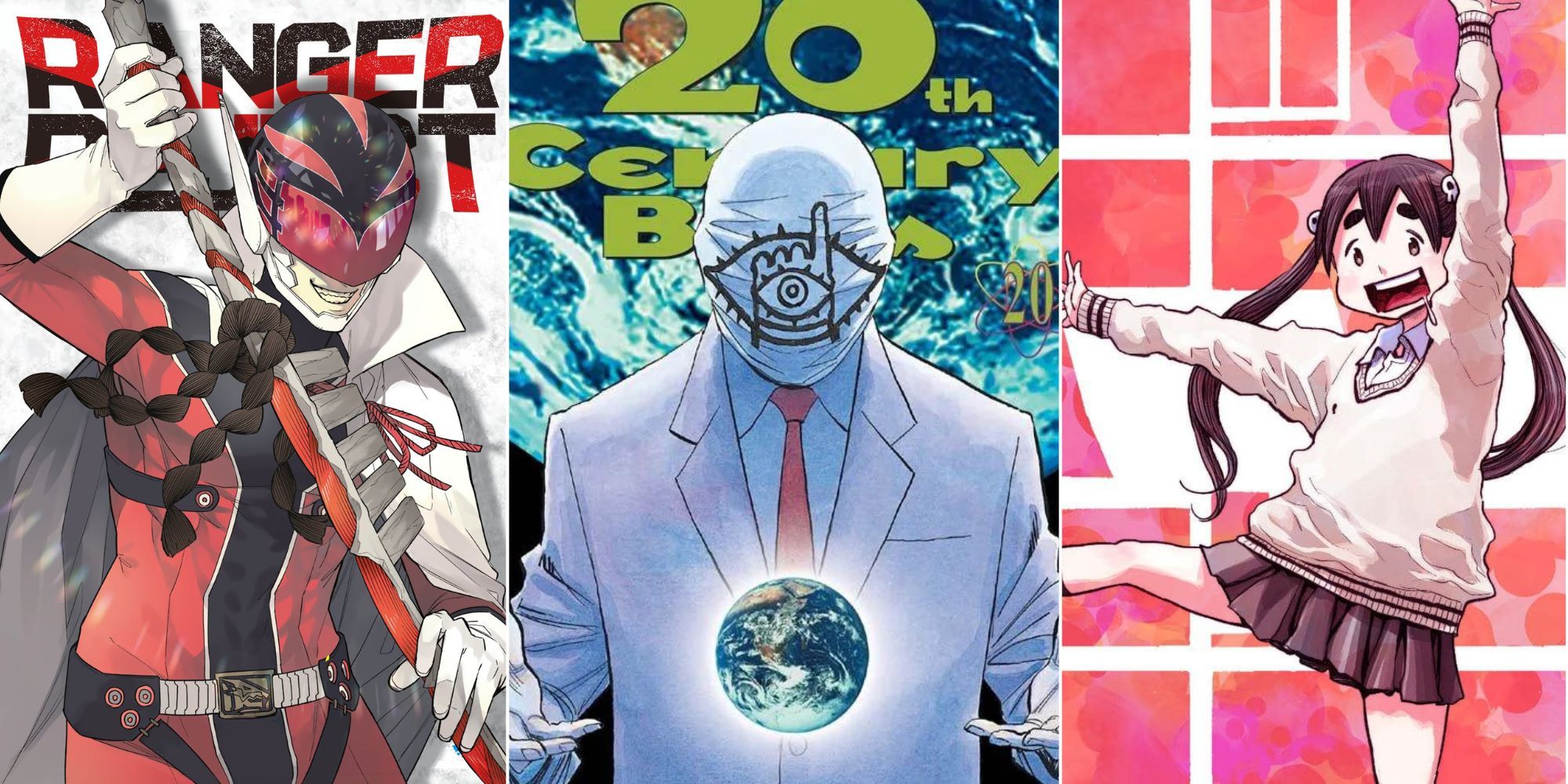 Anime and manga have had a sibling relationship for as long as the former has existed. Even some of the earliest anime like Astro Boy were manga adaptations. In the modern day, due to its stronger share-ability and promotion, anime usually receive far more notice and popularity than their manga counterparts.