BraveNine Story is getting a significant new update, as announced by NEOWIZ, a creative video game developer and publisher. In this latest update BraveNine Story will be getting a new Substory which can be explored, three new mercenaries can be found and teamed up with, a new Arena season can be played, and there are many other things that players can do.

Mercenaries are the single most enjoyable addition to BraveNine Story, and NEOWIZ hasn’t let its fans down with its most recent update. Players will be able to get to know Alche, Dwen, and Vermont, three new mercenaries, after the patch goes live. Each one gives players a variety of fresh and intriguing skills that increase their enjoyment of BraveNine Story. The player can add more mercenaries to their team by locating their Soul Stones.

The increased frequency of calling fresh mercenaries will please the players. The New Mercenary selection in the Summon menu offers this faster rate, and the New Mercenary Chance Up is applicable to free summons.

Additionally, fans of BraveNine Story Arena games will be happy to learn that the most recent season will begin as soon as the pre-season concludes. For the soon-to-be-announced official season start, it’s a wonderful time to practise. 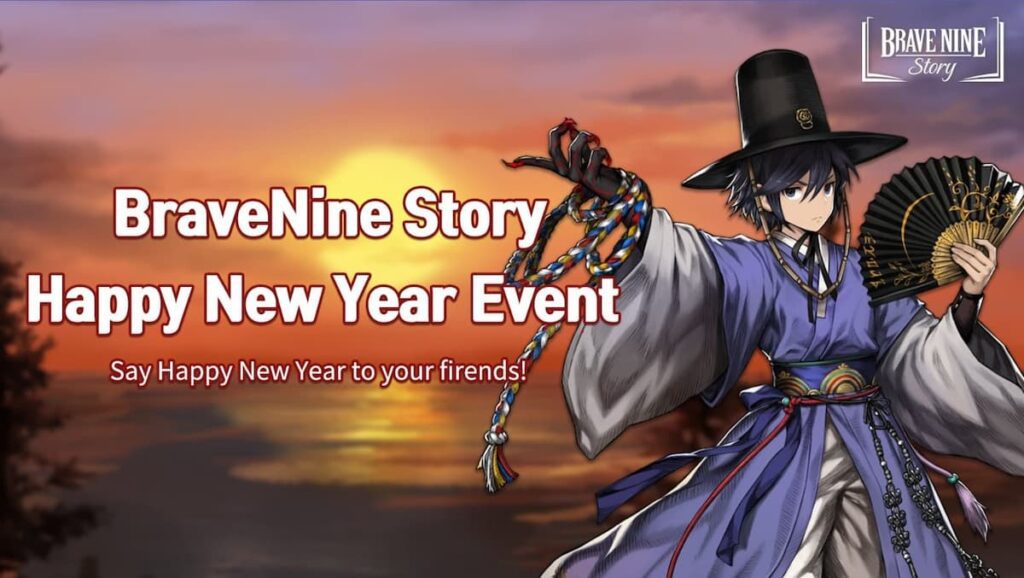 A new costume exchange event will be added to BraveNine Story to commemorate the publication of Alche. Costumes are exchangeable with the New Year’s costume bookmark earned after five cumulative days of check-in, which is referred to as a “cumulative check-in event.” It’s a great time to play as well! Players can add to their totals for the costume exchange during the New Year’s event, which runs from January 21–27, 2023, and they’ll also get a free lucky bag for playing BraveNine Story.

These good luck charms can be exchanged for gold or diamonds. The community will also be getting a mercenary balance has been added to this update and that crafting expenses will be discounted by a whopping 50% from now until the release of the following version.

What do you think about this BraveNine Story latest update? Let us know your opinions in the comments below!