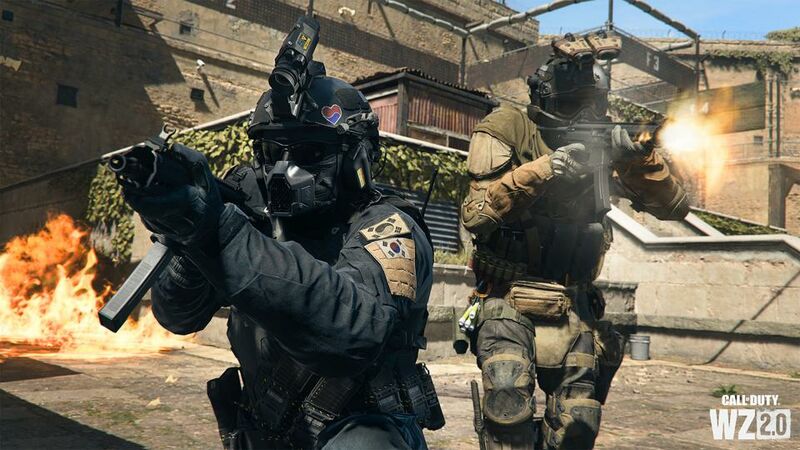 As Call of Duty: Warzone 2 players look forward to the arrival of the battle royale's Season 2, they look back on the developer's previous timeline for the release of Private Match functionality. Warzone 2 Season 2 is expected to release on February 1. Leaks indicate there will be a new Operator, potentially a new Resurgence map, and much more. Whether or not Private Match functionality is added remains a mystery, but Warzone players are hopeful, nonetheless. Private Matches are, as the name implies, a custom game mode allowing players to create private multiplayer rooms either for themselves or squads of invitees. It was a highly requested feature for Call of Duty: Warzone and was eventually added in 2020, but has been absent from Call of Duty: Warzone 2 as not all features carried over in the sequel. Unsurprisingly, the return of Private Matches have been one of players' most requested features since launch.